Speaking of Noel Fielding and Sandi Toksvig taking over as hosts, alongside new judge Prue Leith, he said: “I’m really excited to be honest. I’m really excited, I mean really excited. Obviously it’s a big thing for the country, the Bake Off. When I heard the names read out, I was the same as everybody else, I was really excited.”

Of whether he was consulted: “No. Why?

“I did know about Prue. But I didn’t know about the others at all. But it’s perfect. I’m really, really excited.”

Of whether they’ve spent any time together yet: “We’re about to [meet up]. It’s got to be kept so quiet. It’s going to be on the moon somewhere…!”

He added: “At the end of the day, most people are in the dark, it’s kept very quiet for obvious reasons.”

Musing on the new line-up, he continued: “I think the whole dynamic of it, when I sat down and thought about it, I’m a big fan of Noel as well and Sandi actually and Prue. Prue, obviously she’s got this huge professional background, working in London for years. I’ve got nothing but respect for Prue.

He confessed: “We’ve actually met and had a chat, there’s something there. In fact, she reminds me so much of my mother-in-law, in a fantastic way. I think we’re going to get on like a house on fire.”

Asked whether the reaction to the show’s moved from the BBC to Channel 4 suprised him, he said: “Yeah […] there’s some really bad stuff going on on the planet at the moment. I’m sure everyone can move on from this.”

Asked on how he felt about Mel Giedroyc, Sue Perkins and Mary Berry staying ‘loyal to the BBC’ he said: “They [Mel, Sue and Mary] were loyal in their own little arenas of what they wanted to do. I was in a different stage of my career. And it’s my job and I love doing the Bake Off. And when it moved channels, I’m with the production company, I don’t work for a channel, I work for a production company and my job was always there and for me, I didn’t want to lose it. They gave me a shot seven years ago and I grasped it with both hands, why would I want to let it go?”

Of whether he and Mary discussed his decision to stay with the show he said: “We did talk during it and I’ve said before, Mary said ‘If I was in your shoes I would have done exactly the same thing’. I’m at a different stage to Mary. I just couldn’t let go of that job because they’re just great people.”

Of when GBBO returns to screens Paul would only say “soon”. 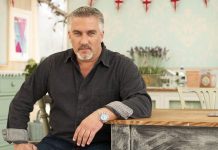 Paul Hollywood left ‘devastated’ after photo emerges of him dressed in Nazi uniform! 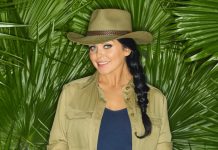 Could Scarlett Moffatt be the host of Channel 4’s Great British Bake Off?! 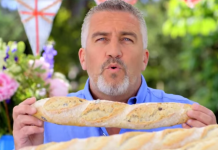 The BBC and Channel 4 have had a big row over GBBO! 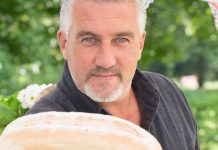 Who will be joining Paul Hollywood on Great British Bake Off? 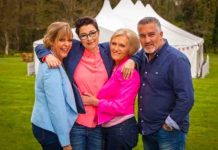 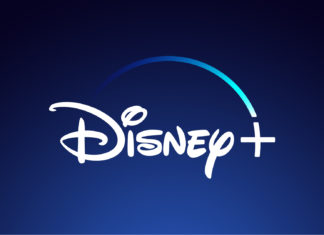 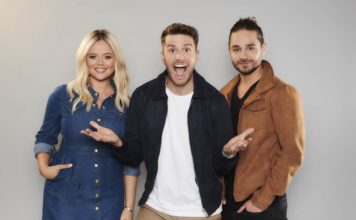 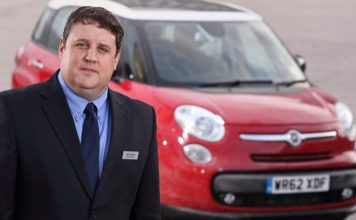 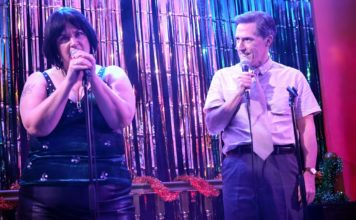 I’m A Celebrity 2019: Roman Kemp opens up about George Michael and his dads brain tumours

I’m A Celebrity 2019: Caitlyn Jenner talks ‘Keeping Up With The Kardashians’ with campmates

TwitCelebGossip is your source for all the latest UK entertainment news, as it covers breaking entertainment, showbiz and (reality) television stories.
Contact us: [email protected]

© 2020 TwitCelebGossip | All Rights Reserved
TwitCelebGossip and its partners use cookies and similar technology to collect and analyse information about the users of this website. We use this information to enhance the content, advertising and other services available on the site. Please click ‘AGREE’ to consent to the use of this technology. Click 'Read more' to manage your preferences.AGREERead more