★★★★★ 'Natasha was sensational as Brice'

Following Funny Girl run in London’s West End, the 1964 Broadway musical is currently touring the UK, and you don’t want to miss it.

Funny Girl premiered at the Menier Chocolate Factory in London back in 2015, and now it’s currently touring the UK with sold out venues across the country.

Funny Girl is playing for a limited time at Hanley’s Regent Theatre, with standing ovations all round for Natasha Barnes as she is truly mesmerising as Fanny Brice.

Funny Girl The Musical tells a true story of Broadway star Fanny Brice, she was renowned for her singing and comical skills.

Fanny Brice was famously played by Barbara Streisand in the 1968 film of the story.

It shows Brice’s rise to fame as a singer and comedy actress brought to disruption alongside her relationship with the charming but dishonest husband Nick Arnstein. 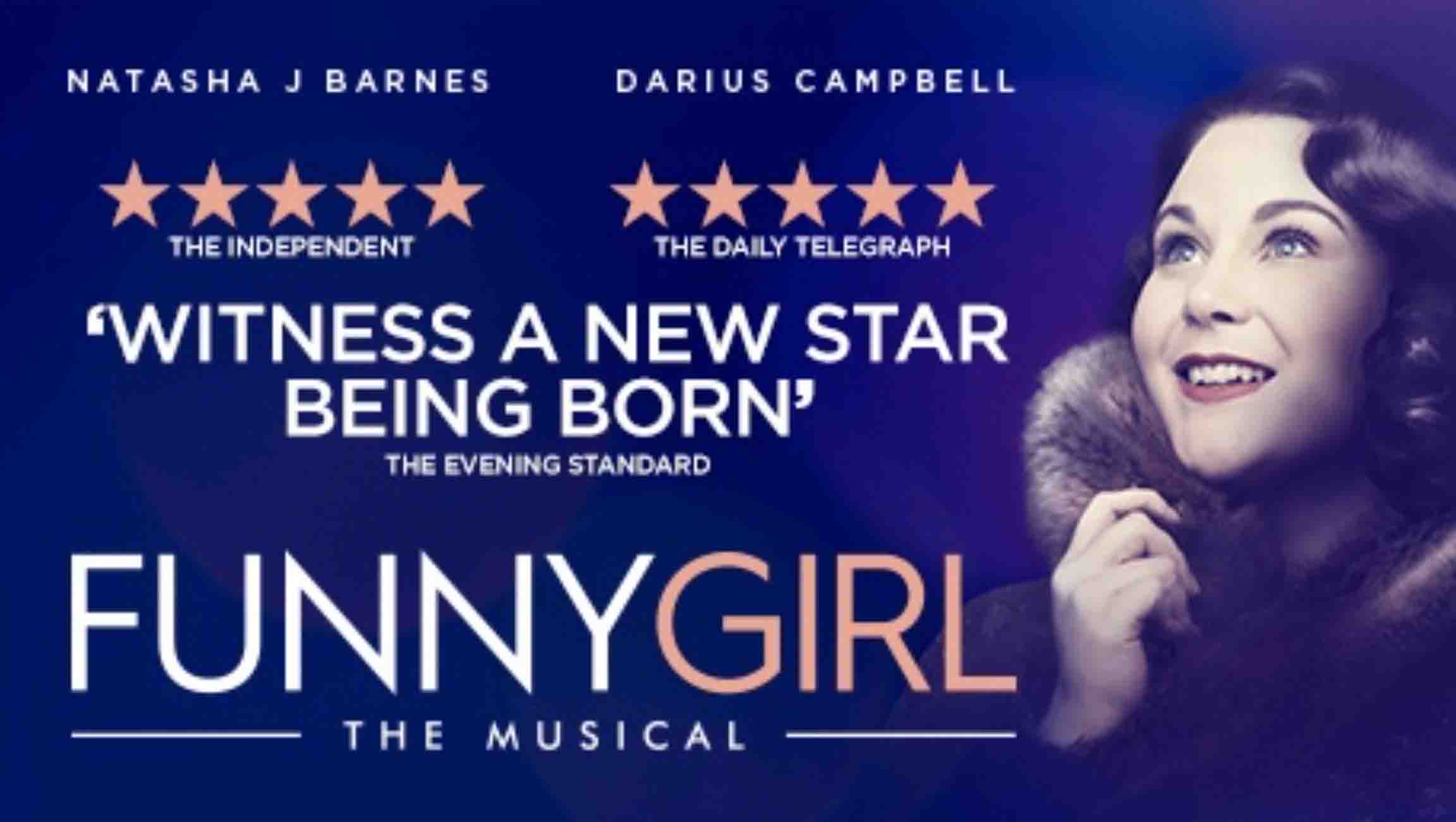 Natasha was sensational as Brice at the Regent Theatre, she carried the packed out theatre on a rollercoaster ride filled with ups, downs and twists accompanied by her 11-strong pit band.

The show featured the recognisable Broadway hits of all time, with songs such as ‘People’, ‘Don’t Rain on My Parade’ and ‘You Are Woman, I Am Man’.

Sheridan Smith also plays Fanny Brice but only in selected dates on the tour.

Natasha was initially an emergency replacement for Sheridan Smith, but later the actress found herself sharing the lead role with her.

One night in early March (as the show was beginning to tour) Natasha was informed at 7.10pm that she would be replacing Sheridan Smith in that night’s performance of Funny Girl which started at eight.

The actress recalled the moment while speaking to The Telegraph: “I’d never even done the show all the way through before,

“But as Sheridan’s understudy it was my job, so I went out there then and gave it my all – just as I’m giving it my all every night now – and I suppose I hoped that would be good enough.”

Natasha said: “Sheridan’s been so supportive of me. ‘You give this a go and it will do good things for you’,

‘But be brave and make the part your own’.”

Natasha certainly did, and has since made her name in the world of theatre, with The Stage saying “Remember the name,”.

Funny Girl runs until Saturday at The Regent Theatre, and then it continues on its tour around the country.

A big thank you to ShowFilmFirst for helping with this review.