Doctor Who: What’s in store for the first episode ‘The Pilot’ in series 10?

Doctor Who returns next weekend, and here’s what’s in store for the first episode in series 10. 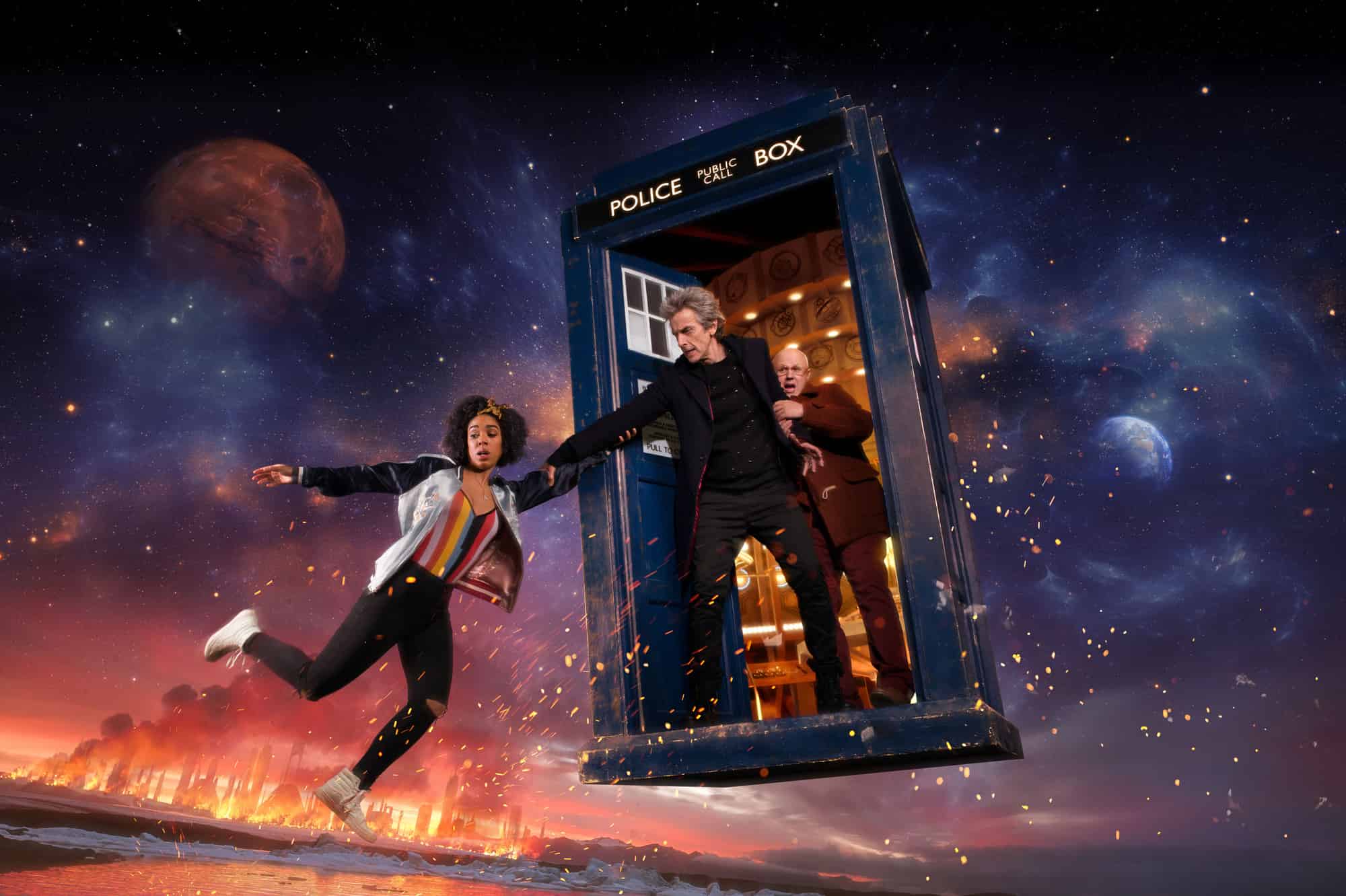 Episode 1 in Series 10 of Doctor Who is called ‘The Pilot’ and the story is as follows: “Two worlds collide when the Doctor meets Bill.

A chance encounter with a girl with a star in her eye leads to a terrifying chase across time and space. Bill’s mind is opened to a Universe that is bigger and more exciting than she could possibly have imagined – but who is the Doctor, and what is his secret mission with Nardole on Earth?

The Doctor is played by Peter Capaldi, Bill by Pearl Mackie and Nardole by Matt Lucas. The Pilot is written by Steven Moffat and directed by Lawrence Gough.”

Doctor Who returns to BBC One at 7.20pm on Saturday 15 April with The Pilot, the first episode of a brand new twelve-part series.

This week the BBC announced John Simm will return as The Master in Doctor Who.