Applying for The X Factor 2017 has just got a lot more interesting as the age limit has been lowered to 14. 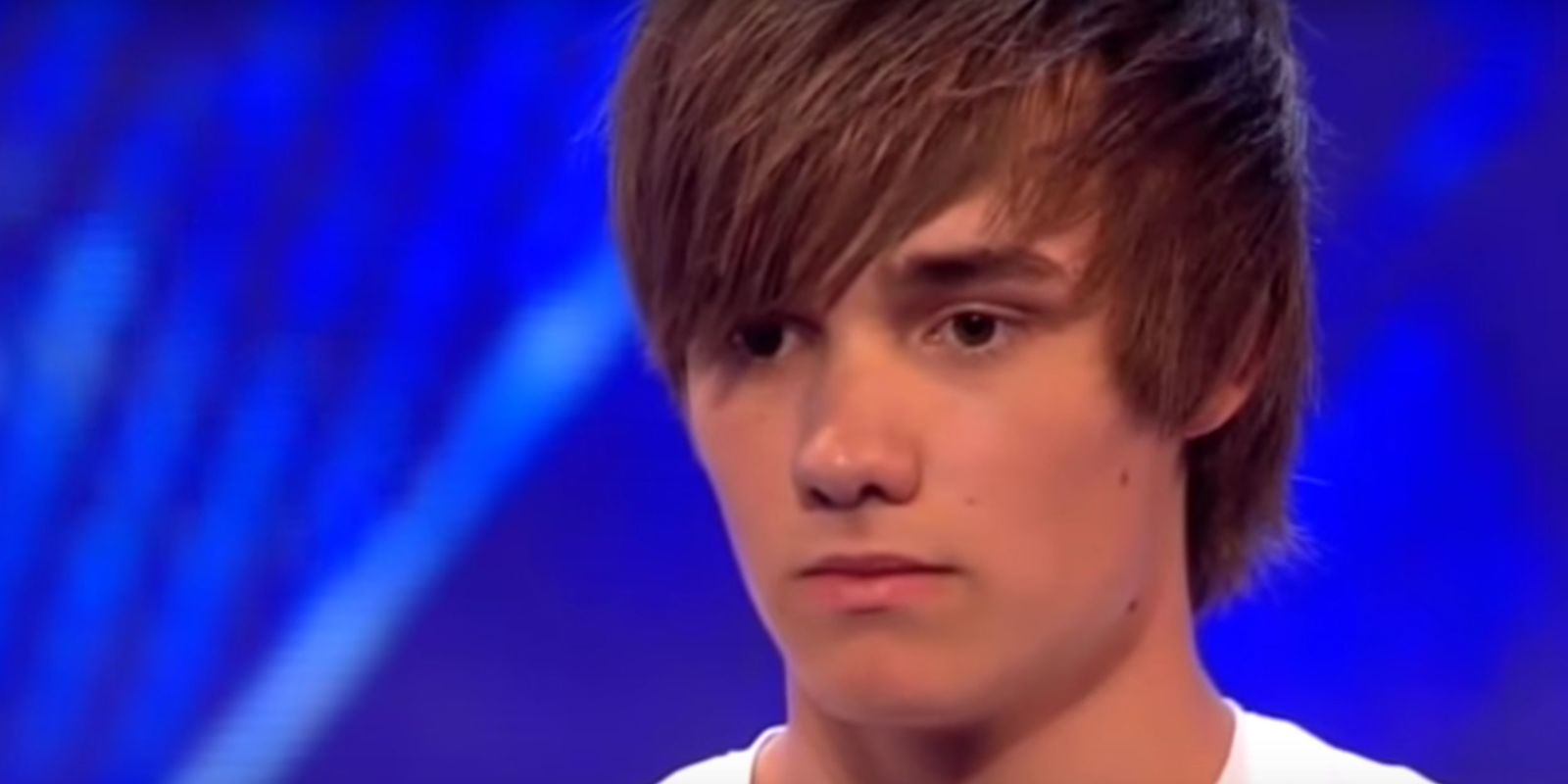 The X Factor are giving more people a chance to apply for the next series as it’s lowered the audition age limit to 14.

It’s the fourth time in the show’s long history the age limit has been lowered, this time it’s all thanks to One Direction star Liam Payne.

You previously had to be 16 years old to apply.

“The X Factor has had a long history of teenage contestants really shining on the show,” a source told The Mirror.

“Look at Liam Payne, who was 14 when he first auditioned and that stood him in good stead when he returned in 2010.

“There are many talented youngsters out there and producers believe it’s time to give youth a chance again.”

Liam applied as a solo artist back in 2008 but didn’t make the live shows – He also met judge Cheryl, who now is his future partner.

Liam returned two years later and ended up being put into a newly formed band by X Factor bosses, One Direction – They then become the biggest groups in music history.