The Late Late Show with James Corden UK tickets have been released by Applause Store, and their website crashed. 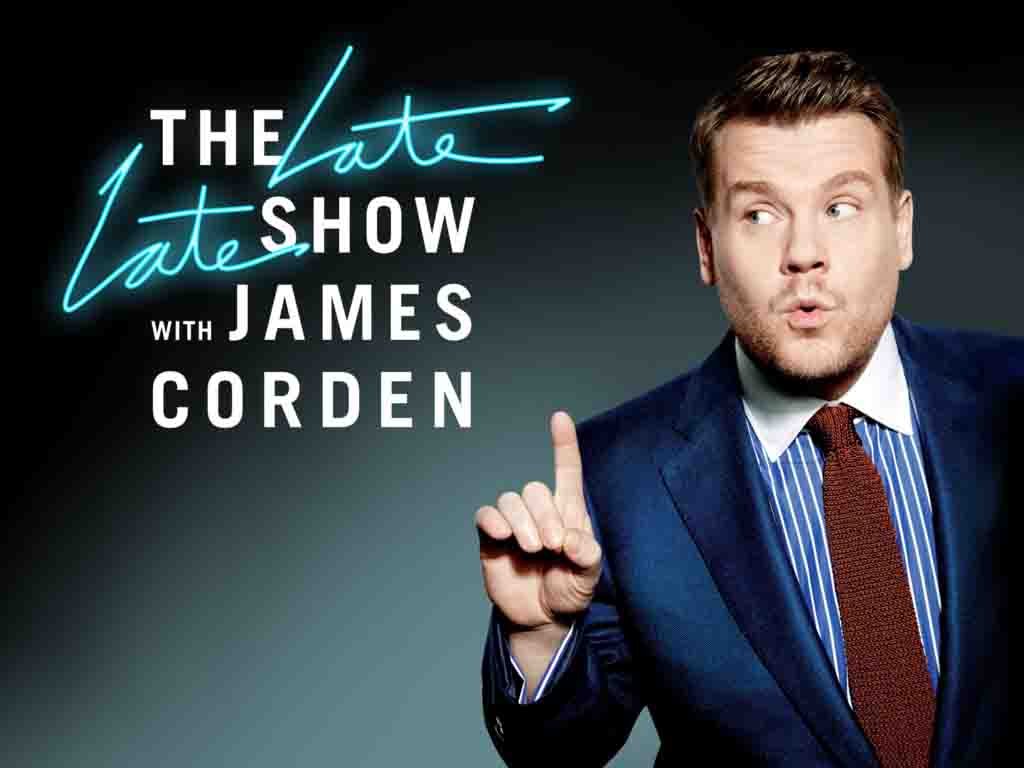 Earlier this month James Corden announced that film three episodes of The Late Late Show will be filmed in the UK in June.

The Late Late Show with James Corden will be filmed in Westminster’s Central Hall and his special show will have a British twist with musical and comedy segments.

It will be the first international trip for the US show, which will air on CBS in the US and on Sky 1 and Now TV in the UK.

Applause Store, official ticket provider for telly shows in the UK, released tickets Tuesday afternoon for one of the dates in June.

Applause Store released the first date this afternoon for Tuesday 6th June, minutes after tickets were released their website crashed.

A spokesperson said on Twitter: “Our website is down due to some tech issues. Our brilliant IT geeks are working on it right now & said that it will be up and running asap!”

Our website is down due to some tech issues☹️ Our brilliant IT geeks are working on it right now & said that it will be up and running asap!

Tickets are free, but you can request a maximum of 4 per person. This doesn’t guarantee you’ll get tickets, but you’ll be in with the chance for some.

Applause Store says it’s random who gets tickets or not.

Speaking about returning home to film his US show, Corden said: “To bring The Late Late Show to the UK is a dream come true for me.

“I’m incredibly proud of the show and we’re going to do our best to make this week in London memorable.”

Sky 1 director Adam MacDonald said: “I’m beyond excited that James and The Late Late Show are coming to the UK for three very special episodes.

“James is hugely loved by the Sky 1 audience and it will be a proud moment for the channel to share what he and The Late Late Show gang have in store for us.”