Popular West End productions are heading to Birmingham this summer!

Birmingham Hippodrome, named the UK’s most visited theatre, has revealed that popular West End producers are heading to the West Midlands. 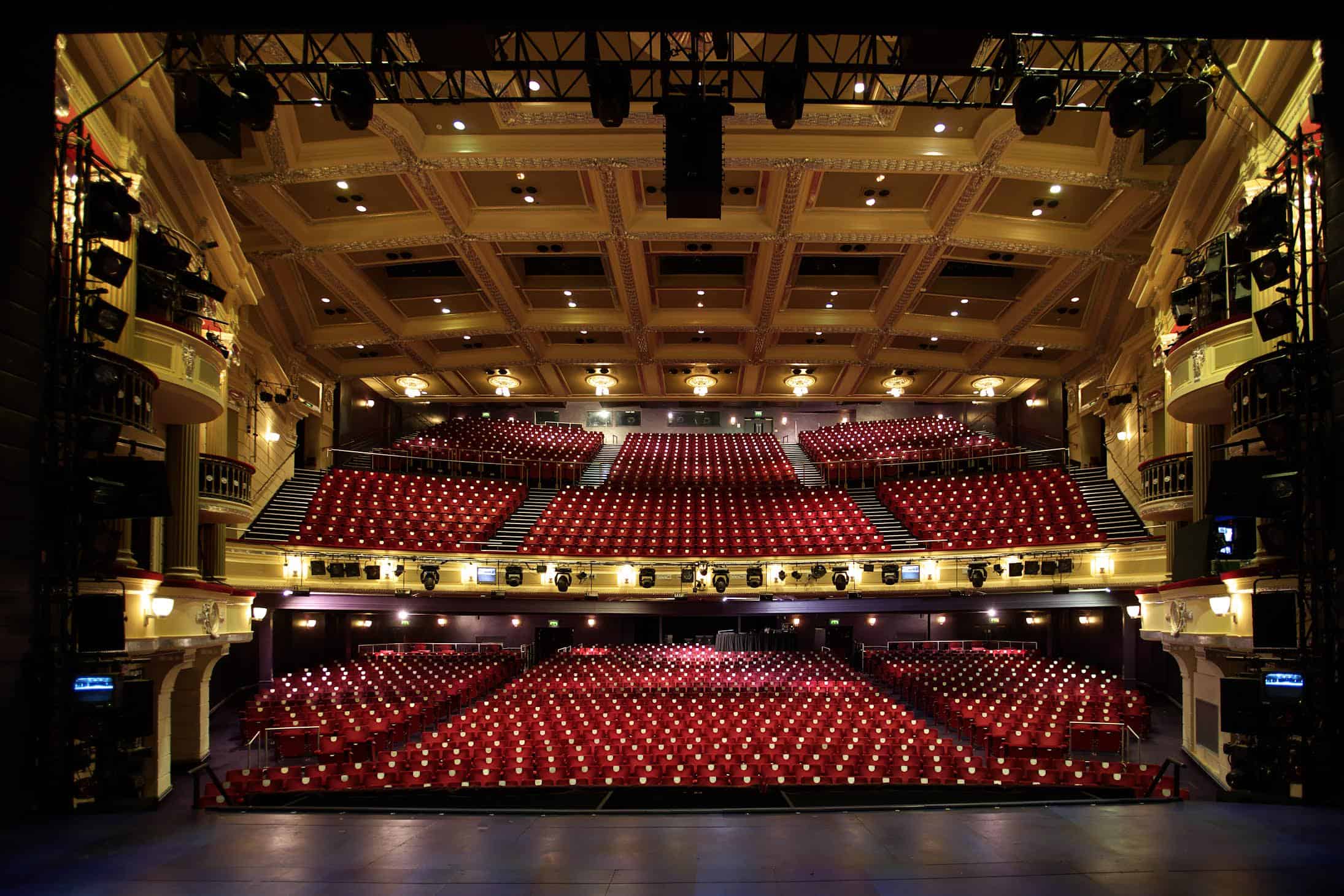 The biggest names in the West End are heading to Birmingham this summer, a selection of the well known shows are touring the UK, some for the first time.

The Birmingham Hippodrome have announced their shows for 2018, they include the return of the international smash-hits Wicked and War Horse; the first ever UK Tour of the RSC’s West End and Broadway phenomenon Matilda The Musical;

Tim Firth’s hotly anticipated new musical-comedy The Band, featuring the music of Take That will also head to the West Midlands. It was revealed recently that Take That’s ‘The Band musical’ took £2million at the box office in under 2 hours after tickets went on sale, making it the fastest selling theatre tour ever.

The list continues as Grease starring The Wanted’s Tom Parker and the first ever UK tour of The Addams Family starring Samantha Womack and Les Dennis will take over the Hippodrome for a limited time.

Including the internationally-acclaimed National Theatre production of The Curious Incident of the Dog in the Night-Time.

Fiona Allan, Artistic Director And Chief Executive of Birmingham Hippodrome said: “Our claim to being ‘The West End in the West Midlands’ is further reinforced with the launch of our new season as we enter an extraordinary 18 month period.

“We’ll be proudly presenting the very best in award-winning shows: from Funny Girl to The Curious Incident of the Dog in the Night-Time, from Miss Saigon to Acosta Danza, from Beautiful to Sunset Boulevard to Matthew Bourne’s Cinderella.

“Next year will be even bigger as both Wicked and War Horse return either side of a summer season of the RSC’s Matilda which arrives at Birmingham Hippodrome on its first ever UK Tour in 2018.”

Huge productions Billy Elliot, that runs until the 29th and Funny Girl that starts on 8th May are already selling out at the theatre.