All Round To Mrs Brown’s is set to return for a new series!

All Round to Mrs Brown’s has been commissioned for a second series on BBC One next year. 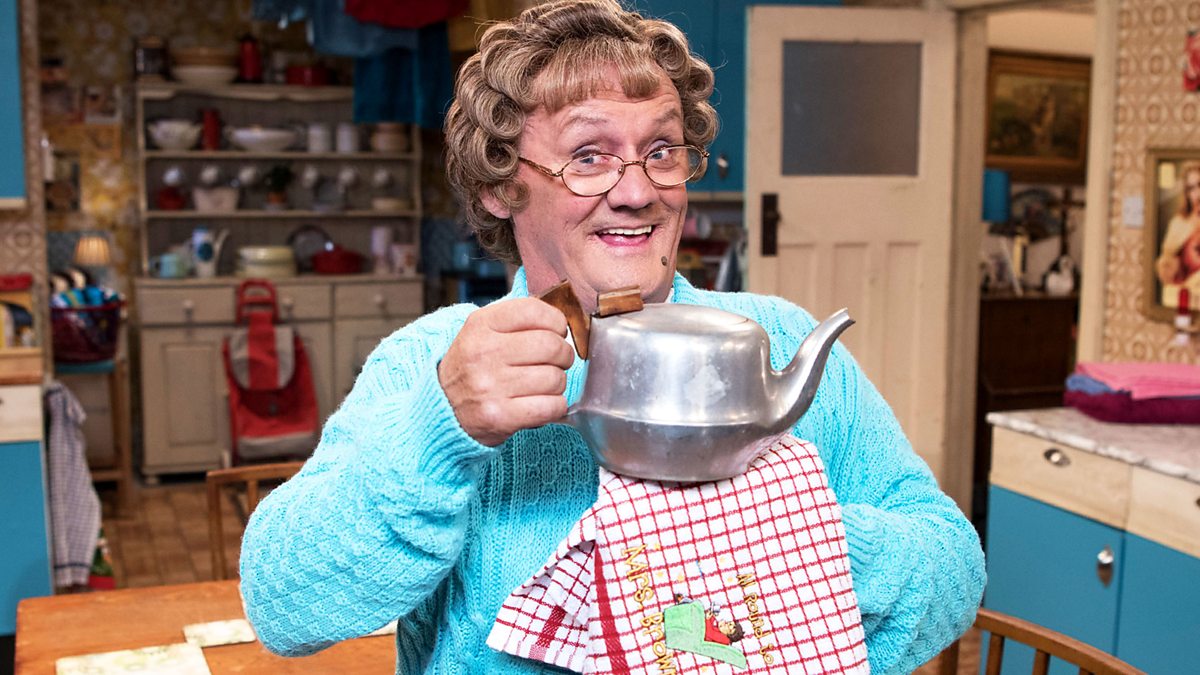 The first series saw Agnes and her family open their home to celebrity guests for The Cathy Brown Show in the middle of the mayhem of games, music, audience surprises and the efforts of Dermot and Buster to make a success of their celebrity tours.

Chef Aly will be back cooking in the kitchen and we can expect Agnes’ neighbour Winnie to drop in at any time.

Mrs Brown’s Boys creator Brendan O’Carroll said: “The whole family are thrilled with the reception the show has received on Saturday nights.

“Although our focus right now is on the Christmas Specials of our regular Mrs Brown’s Boys show, we are excited that 2018 will see party time at the Brown’s house again.”

Charlotte Moore, Director of BBC Content said: “All Round To Mrs Brown’s has been a huge hit for BBC One on Saturday nights.

“I am delighted Mrs Brown will be opening her home for a second series, with her unique blend of fun and mischief.”

All Round to Mrs Brown’s back on BBC One for another six part series next year.