Olly Murs has reportedly signed up for the new series of Strictly Come Dancing in a ‘big money deal’. 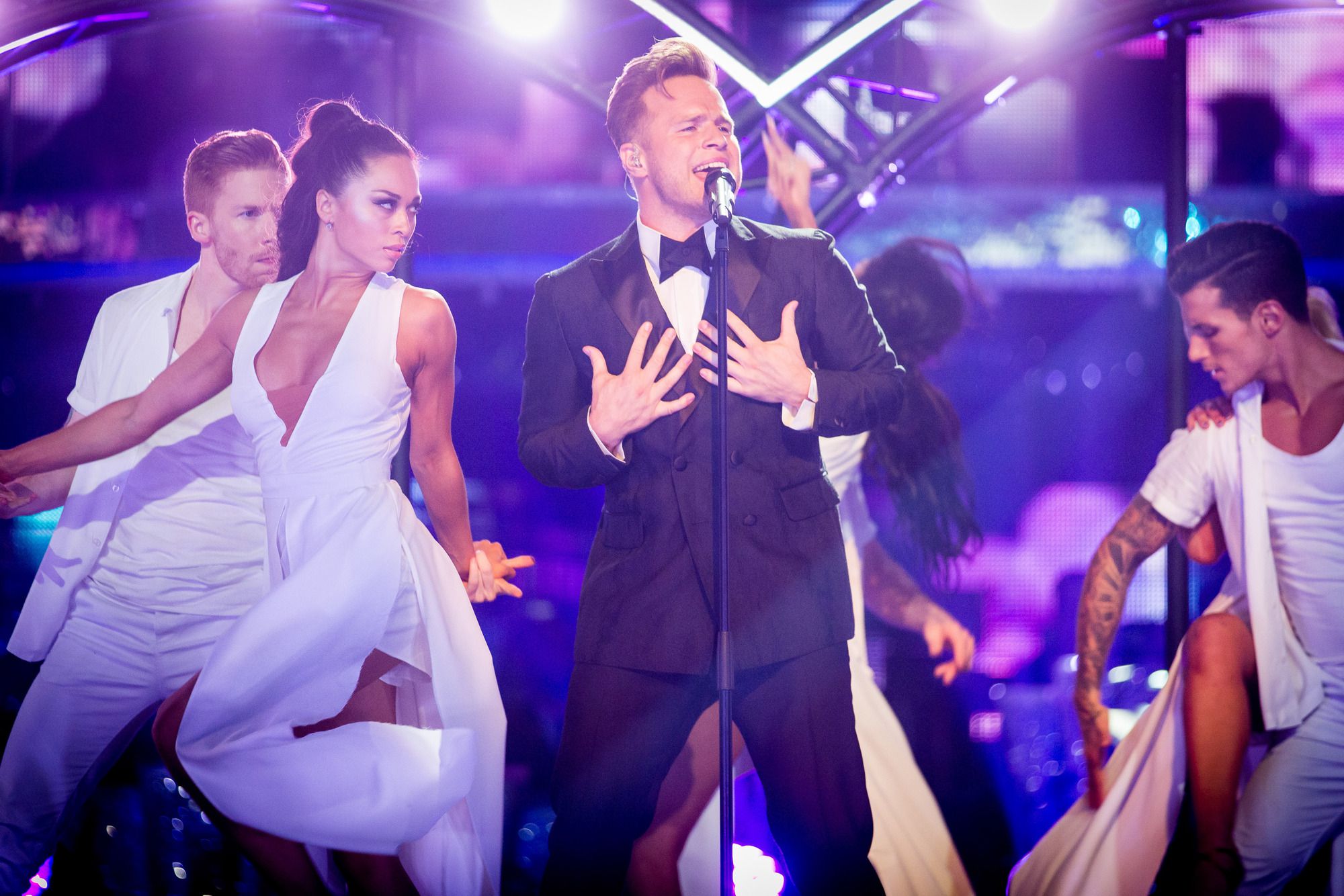 Popstar Olly Murs is set to join Strictly Come Dancing to help “distract him from his broken heart”, according to reports.

The singer has hinted in the past he wanted to take part on Strictly Come Dancing, it’s now being reported his ‘wish’ has come true.

Olly recently admitted he is still struggling to get over his split from Francesca Thomas 18 months ago – A source revealed to the Daily Star that Strictly would help take his mind of things and get over his heartache.

A source told the paper: “Signing up for ‘Strictly’ requires major commitment and several rehearsals every week. It leaves little to no time for a private life.

“It’s the perfect way for Olly to occupy himself and he’s hoping it will give him a new lease of life as he tries to move on from his split.

“His friends and family are thrilled he has decided to do the show and there is no doubt his fans are excited to see him wearing some amazing outfits.”

Olly recently said: “I’ve always been open to the idea of Strictly. I went down there and did a performance and part of me just enjoyed the whole atmosphere.

“Learning those sort of dances would be quite fun.”

However… Olly has since tweeted about the Strictly rumour saying: “Not doing a certain dancing show this year!!! Strictly not true.”

A source told The Sun: “Paula is a bona fide athletics legend, and the bosses are convinced she would be a hit on Strictly if she agreed to take part.

“Not only is she a household name, she is also incredibly likeable and has the discipline to really apply herself to a training regime.

“Paula is a massive fan of the show, but has not yet made a decision about their offer either way.

The source added: “She has told the Strictly team that she needs time to discuss it with her friends and family, which is what she is doing at the moment.

“But they are all urging her to go for it.”