X Factor’s Honey G has reportedly been offered £50,000 to join the new series of ‘Dancing On Ice’ on ITV. 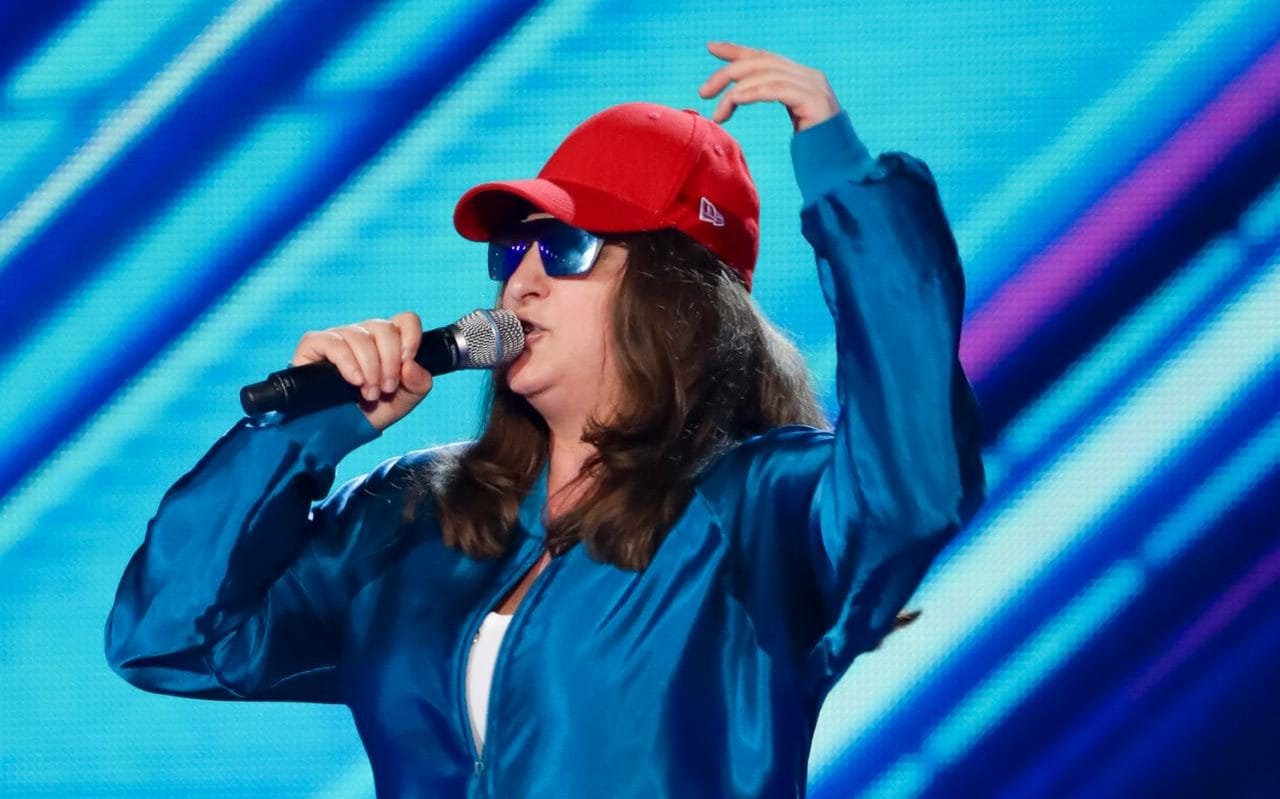 Honey G has been tipped to join the rumoured lineup for ITV’s brand new series of ‘Dancing On Ice’.

Three years after the skating show was axed there are now reports that ITV are thinking about bringing the show back from the dead.

According to The Daily Star, X Factor’s Honey G has been offered £50,000 to sign up.

A source explained: “Honey G was TV gold on last year’s X Factor so it’s a no-brainer to sign her up for Dancing On Ice,

“She is a huge fan favourite and is loved by the whole family, no matter what their age.

“The big question is whether she will skate in her baseball cap and sunglasses.

The insider added: “Even the thought of seeing her in a different sparkly outfit each week is hilarious.”

Katie Price and Michelle Heaton are also reportedly set to take to the ice.

Despite not actually being confirmed ITV yet, many celebrities including Katie Price have put their names forward to take to the ice.

Katie tweeted this week about the shows rumoured return to ITV: “I would so do this,”

Liberty X star Michelle has also spoken up about Dancing On Ice, she told The Sun: “Dancing On Ice would be my ultimate,

“It is one of those shows that I would love to tick off my bucket list. It would be really wonderful to learn how to do something like that.”

ITV definitely won’t be in short supply for the lineup if they did decide to bring the show back.

ITV boss Kevin Lygo recently revealed that Dancing On Ice is on his “hitlist for 2017” to bring back.