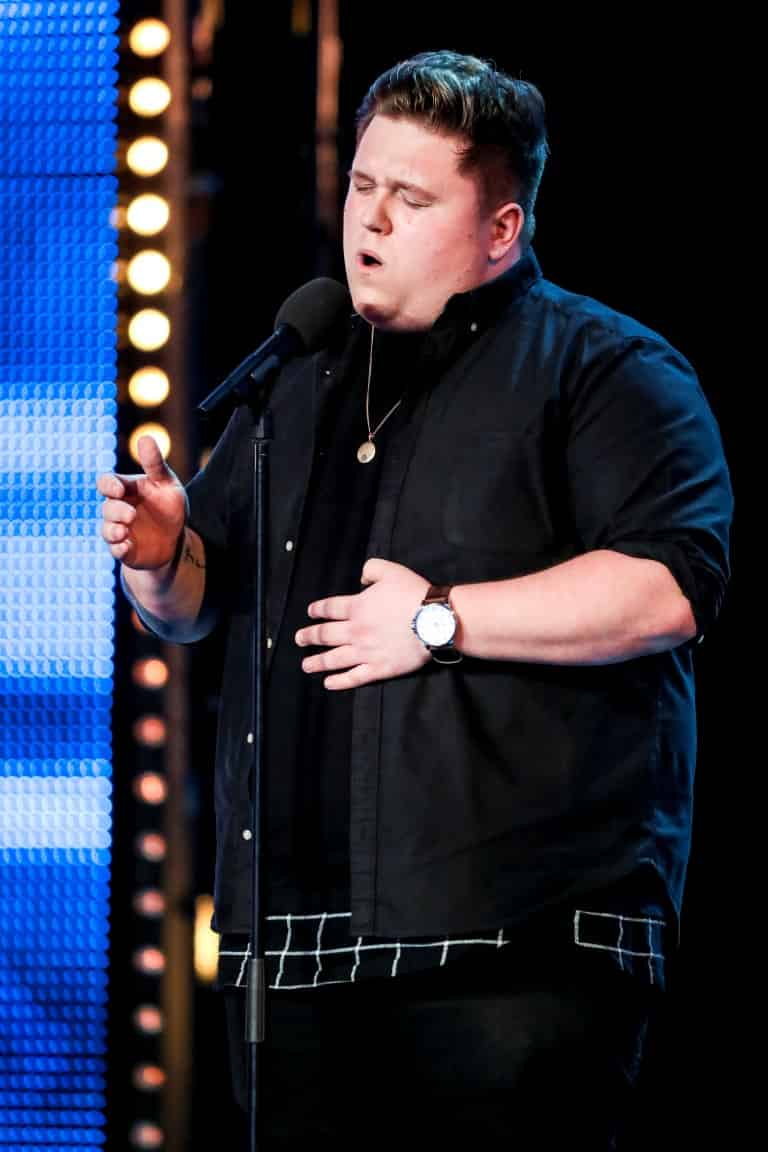 It’s was the fifth lot of auditions tonight on ITV, and one act from tonight’s Britain’s Got Talent amazed the judhes.

Jamie, 24, is singer songwriter from Newcastle.

Jamie discovered his passion for music while studying at university and has been performing at local pubs and clubs.

“Recently I got to a brick wall and I thought it was time to give up,

“A lot of people saying I don’t have it in me but it’s all I wanted to do, it’s all I’ve ever known.” Jamie told the BGT judges before his audition.

Jamie sang REM’s “Everybody Hurts” and received four yeses from the judges.

Alesha Dixon said: “How do you give up on a passion? You just don’t!”

“I’m so glad you came here today, that was really soulful and just a beautiful vocal and really honest.”

David Walliams added: “As soon as you started singing, it was really moving.”

Britain’s Got Talent continues next week on ITV.