Ant and Dec confirm SMTV Live will return next year on ITV!

Ant and Dec have both confirmed that SMTV Live will return next summer on ITV. 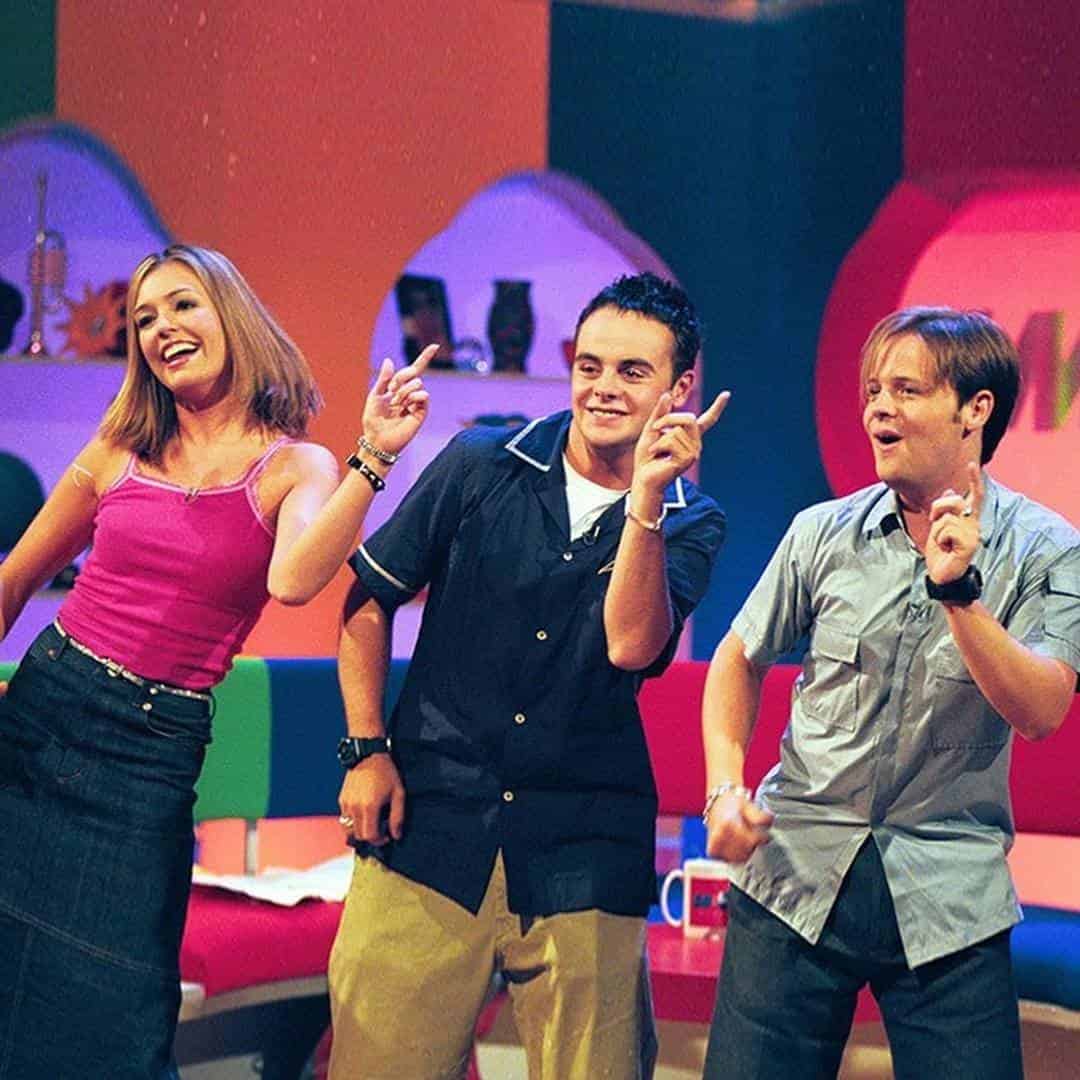 Ant and Dec have both confirmed that they will reunite with Cat Deeley for the 20th anniversary of SM:TV, next year.

20 years after the show was first broadcasted, SMTV will return next year on ITV for the 20th anniversary.

Speaking at the BAFTA TV Awards 2017 Dec was quoted saying: “ITV have just agreed to it. They are on board now. We’ve had the first discussion now and it’s going to be August or September next year.

“We can’t say too much but we’re getting the team back together!

Ant also mentioned about the revamped studio: “We can’t have the same studio, unfortunately, as it’s all getting changed around, but we are getting the team back together.” 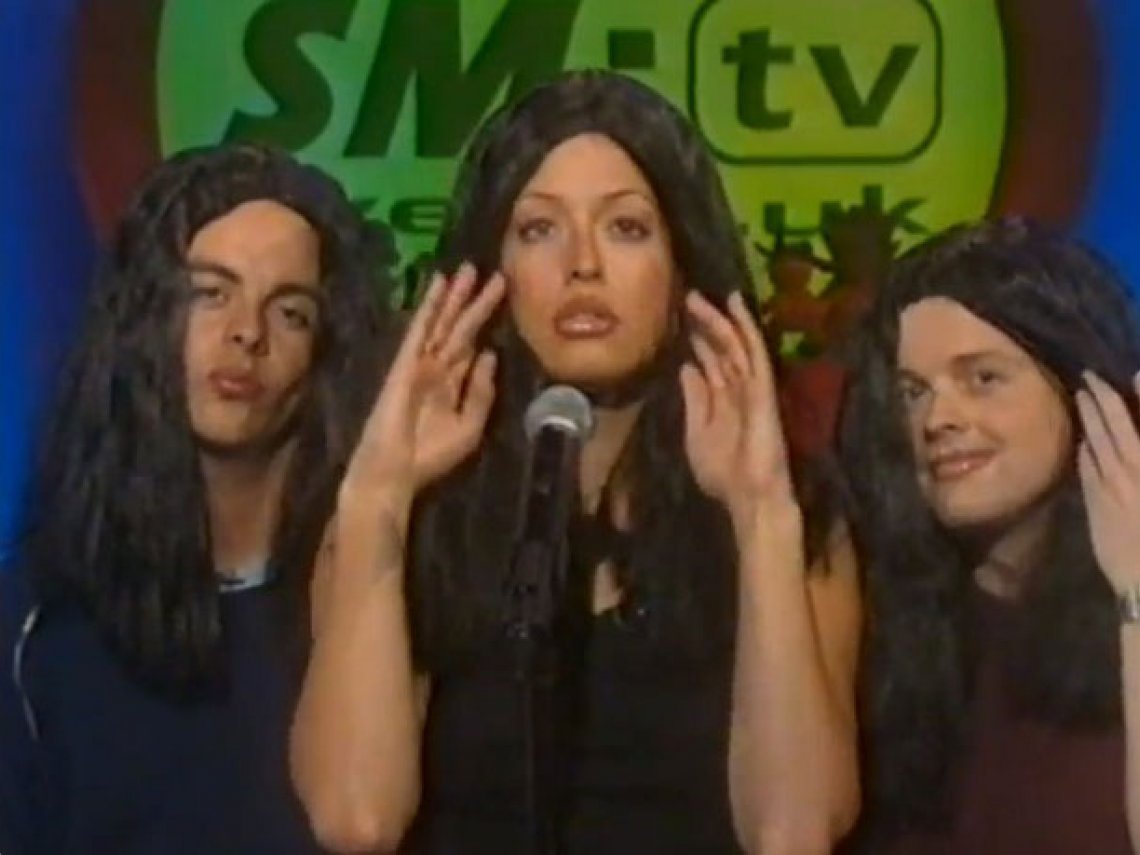 The show was axed due to a decline of viewers as Ant and Dec‘s moved to present Pop Idol.

Previously speculating about the return of SMTV, Ant and Dec told Metro at the launch of this year’s Saturday Night Takeaway that they had been “talking to somebody about [a reunion] recently because it’s twenty years since the launch of SM:TV next year,

“So, we were saying whether we could do an anniversary special or something, and we got carried away with the idea.”