Simon Cowell wants Harry Styles to sign up for The X Factor 2017!

Simon Cowell wants to bag ex-One Direction star Harry Styles as a mentor for the new series of The X Factor. 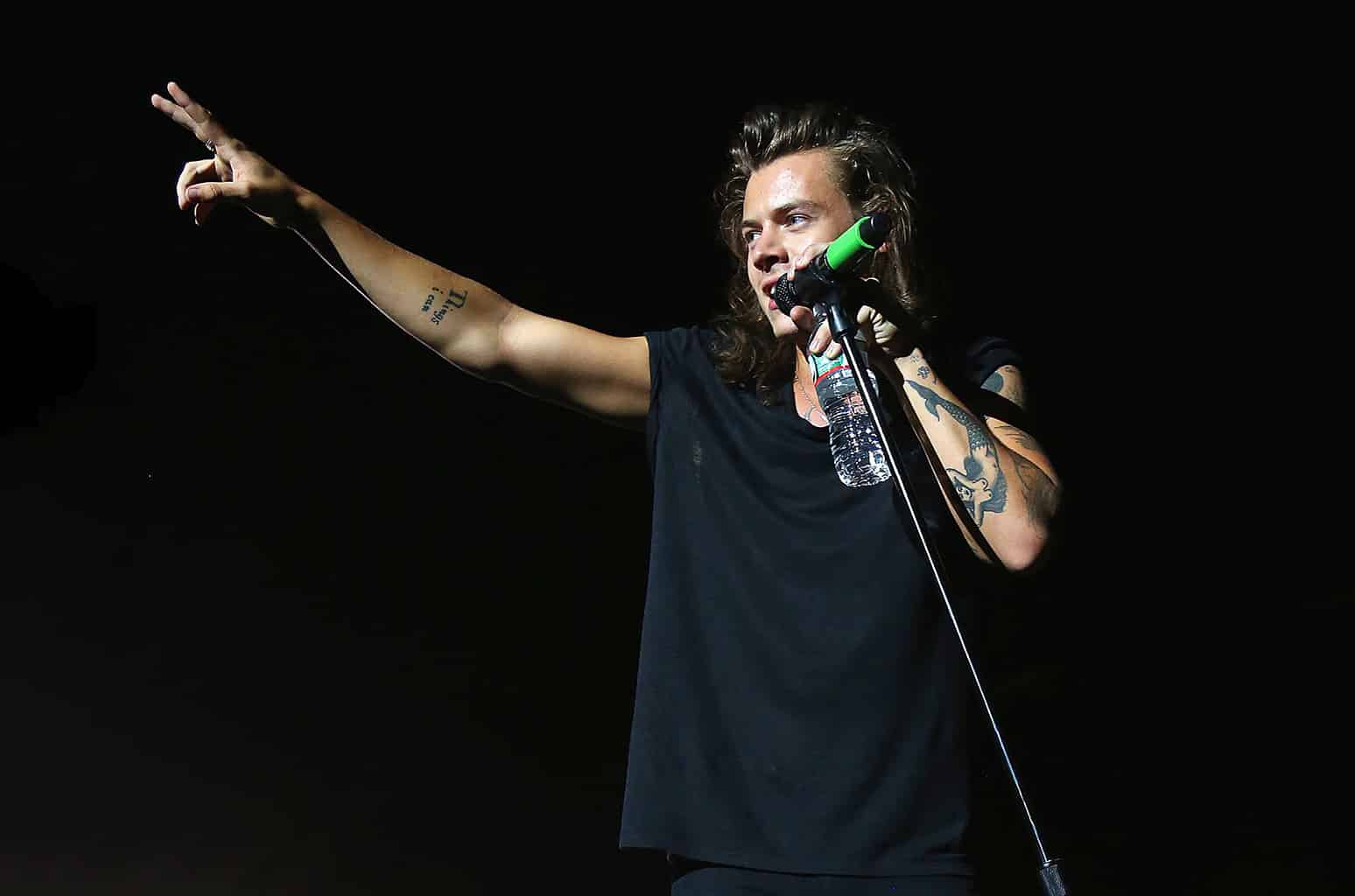 Harry Styles is reportedly lined up by Simon Cowell for an X Factor job after getting himself a number one debut solo single and album.

ITV and Simon are reportedly desperate for Harry to be a mentor on the singing competition he found fame on.

A source told the Daily Star: “Everyone is in agreement that Harry would be a ratings winner.

“His chart positions clearly show he is set to become the biggest solo star from One Direction.

“Not only does he seem to be a clear fans’ favourite he’s also being hailed by music critics as well.

“Nothing has been signed yet but Cowell and Co want to make it happen if schedules allow.”

Harry is currently on cloud nine after his debut single Sign of the Times and self-titled album both topped the charts.

Despite the former One Direction bandmates ‘feud’ with Simon Cowell, Simon has asked the boys to solo perform on the live shows.