Big Brother producers have reportedly dropped the ‘pairs twist’ from the up-coming series of the reality show. 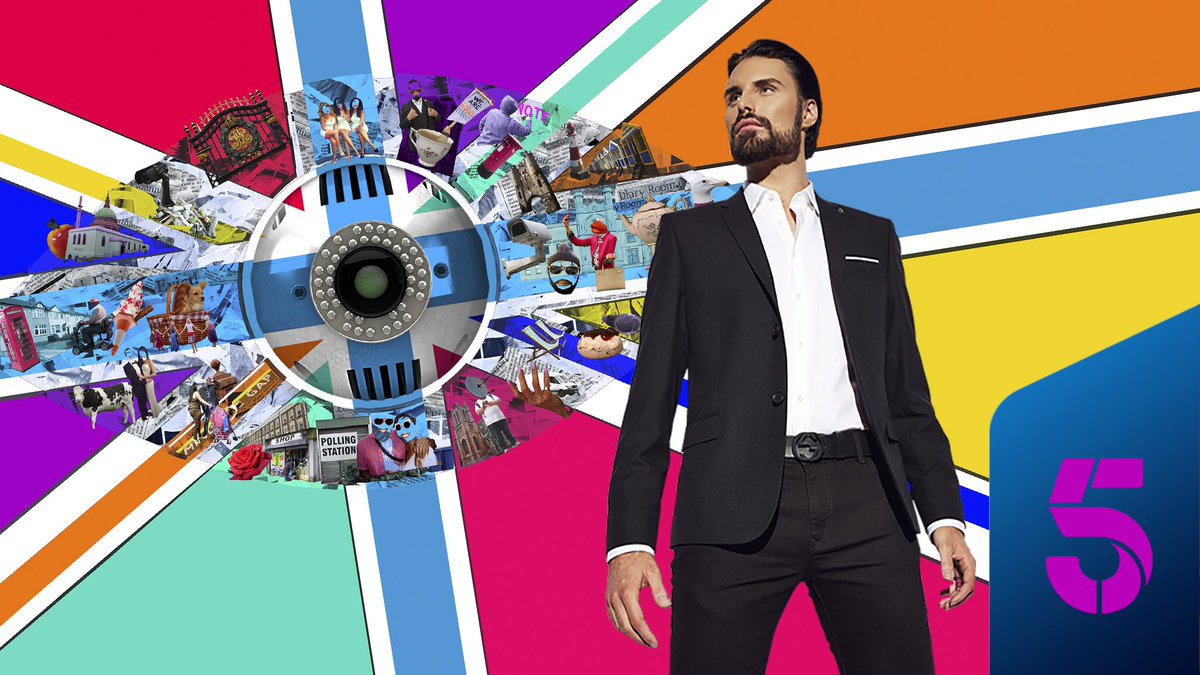 One of the major changes for Big Brother 2017 was contestants were forced to compete in pairs, meaning twins, friends and family had to be a duo to apply to enter the famous house.

Although you had to apply in pairs, Big Brother producers had the right to drop one of the applicants from the entry, in the terms it stated: “Please be aware that we may proceed with both Applicants or Applicants 1 or 2 individually.”

This twist would have been history in the making as it’s the first time Big Brother had all contestants competing as pairs.

Sadly, the twist has been dropped, according to The Daily Star.

A source told the paper: “It’s looking like the ‘pairs idea’ has either been dropped or maybe altered so only a few housemates are couples and the rest are singles.” 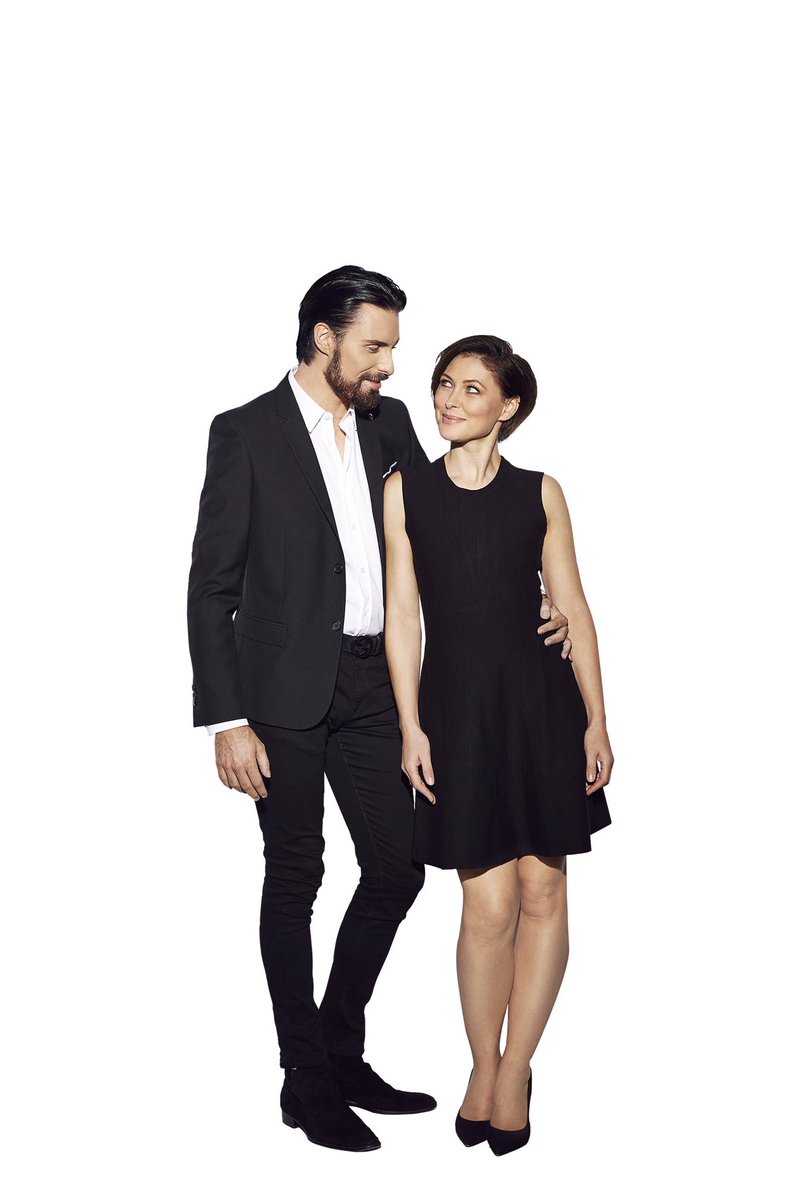 It appears producers have acted on the clause in the terms, so this series won’t be added to the history books for the new twist.

Channel 5 have confirmed that Big Brother 2017 will begin on Monday 5th June at 8:30pm.