Britain’s Got Talent 2017: DNA and Kyle Tomlinson are the first acts through to the final!

DNA have won the first Britain’s Got Talent live semi-final, with Kyle Tomlinson finishing in second place, earning themselves a place in Sunday’s live final. 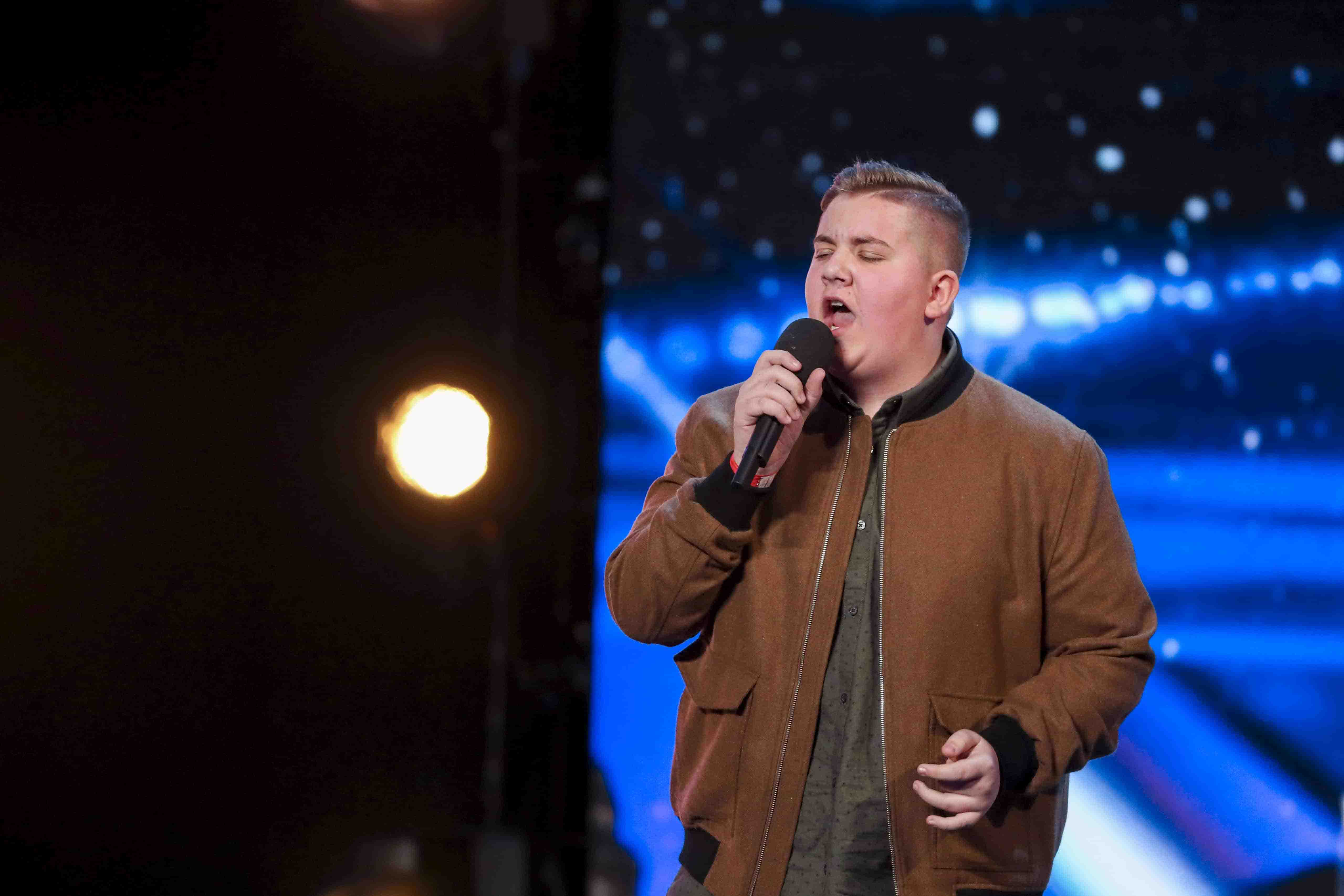 Ant and Dec host the first semi-final of this year’s contest, with the audition process having left judges Amanda Holden, David Walliams, Simon Cowell and Alesha Dixon with 40 acts to pick from.

The first live semi-final saw eight of them perform live in the hope of impressing both the panel and the TV audience to win one of the two spots in the live grand final.

Tonight’s show saw the performances of:

Despite the slight technical issues during St. Patrick’s Junior Choir Drumgreenagh’s performance, the show did not disappoint with stunning performances from all of the contestants.

For the first time in Britain’s Got Talent history, the decision of which acts made it through to the live final were completely in the hands of the public, with this year seeing the omission of the judges’ votes.

Ant and Dec began by reading out the names of the three acts with the most votes: Kyle Tomlinson, DNA and Miss Treat Vibe.

When asked whether he thought the public had made the right choice about the top three, Simon responded with “A million per cent.”

Ant and Dec then announced that Kyle Tomlinson was the runner up of first semi-final, before announcing that DNA had won tonight’s show.

This left Miss Treat Vibe in third place but there is still the Wild Card act, where the judges will be given the chance to bring back one act for the live final on Sunday.

Britain’s Got Talent’s live semi-finals continue all this week on ITV at 7:30pm.

Are you happy with the result? Let us know!