Ariana Grande will hold a tribute concert to Manchester victims this Sunday in Manchester, a load of artists will join her. 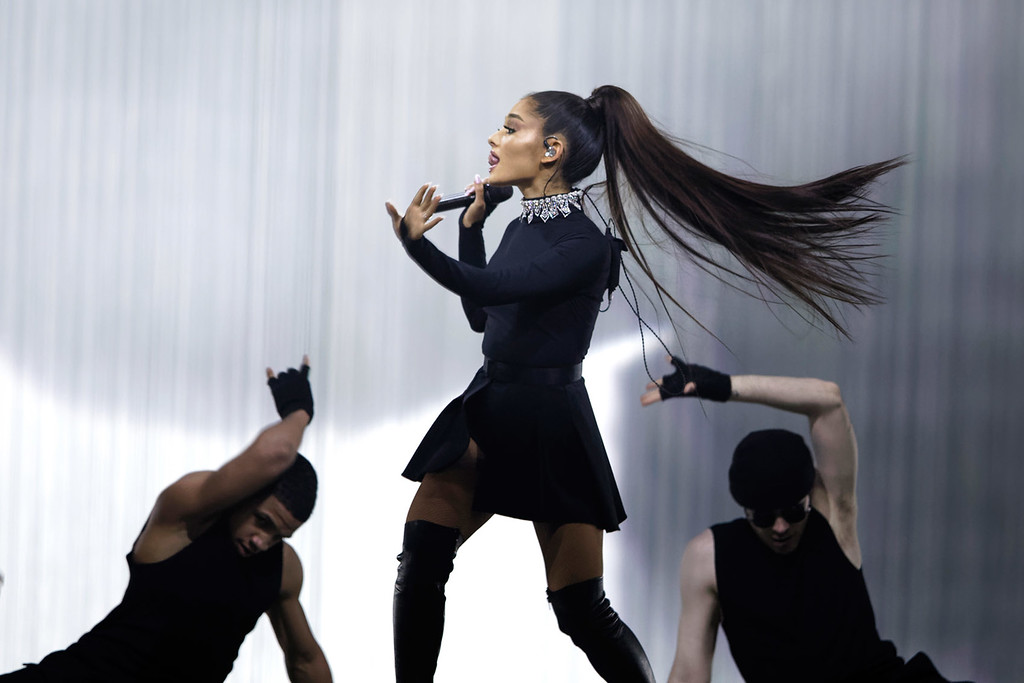 Justin Bieber, Coldplay and Katy Perry are among the stars who have been confirmed to join Ariana Grande at a tribute concert on Sunday following the awful Manchester attack.

Ariana Grande will play a charity concert in Manchester on Sunday, and will be joined by huge names including said above and Pharrell Williams.

The gig is reportedly called The “One Love Manchester” show and it will be held at the city’s Old Trafford cricket ground this Sunday.

It’ll be just under two weeks after a bomber killed 22 people at a Grande concert in Manchester.

Proceeds from the concert will go to an emergency fund set up by the city of Manchester and the British Red Cross.

The venue has a 50,000 capacity and the gig will be live broadcasted on BBC TV and radio.

Take That, One Direction’s Niall Horan, Miley Cyrus and Usher have also been confirmed.