The Celebrity Island with Bear Grylls lineup has been confirmed by Channel 4. 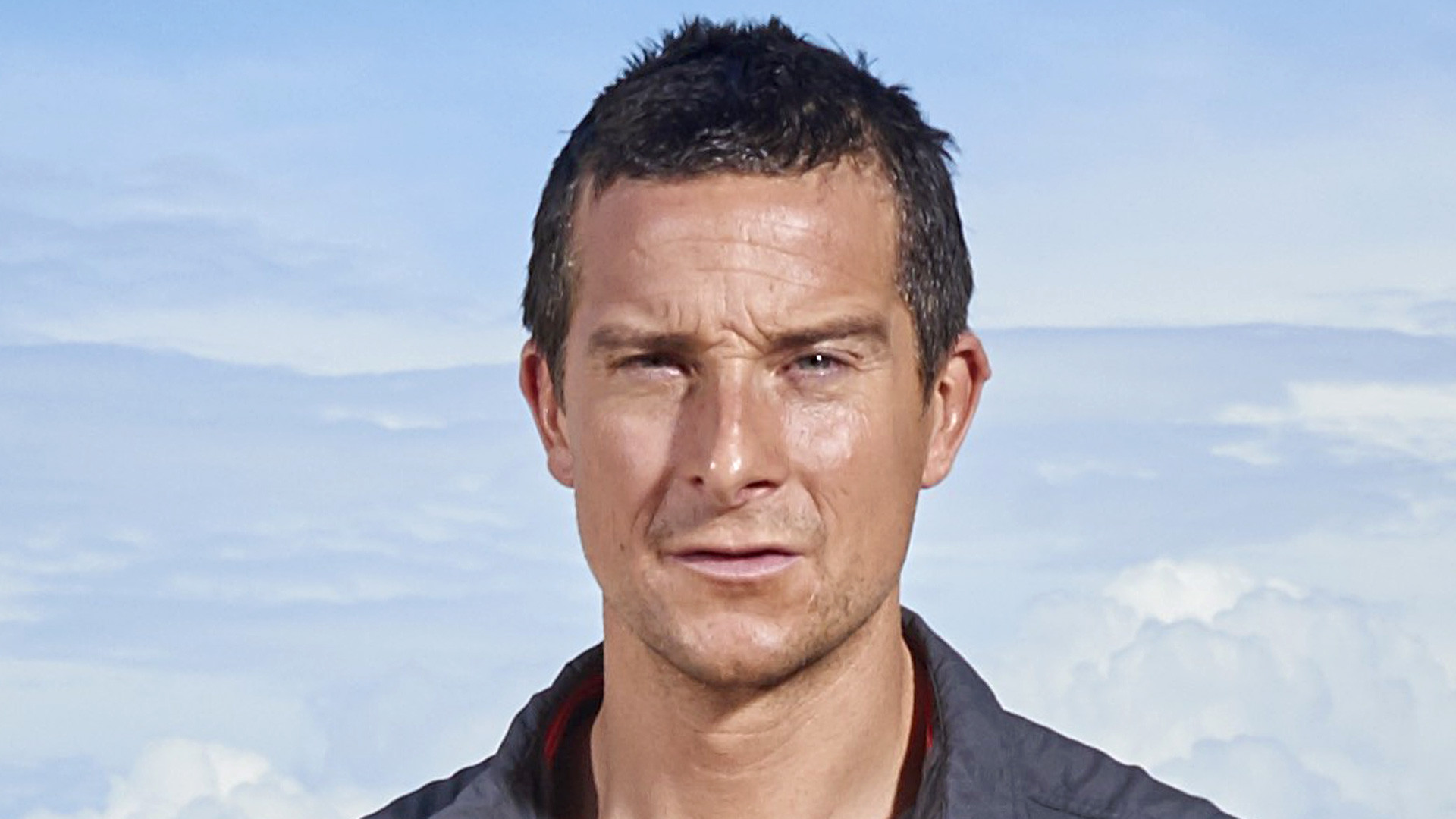 In a brand new series of The Celebrity Island with Bear Grylls ten fearless celebrities will bravely endure four weeks surviving in one of the toughest environments on earth.

Giving up their fancy showbiz lifestyles, leaving behind their friends, family, mobile phones and social media accounts these famous faces will make a remote and uninhabited island their home.

All they will have are the clothes on their back, basic tools, medical supplies, enough water to last them for 24 hours and each other; the aim of the game is simply to survive.

The famous line-up will capture the action from their time on The Island themselves and will also be joined by five embedded crew who will live alongside them in exactly the same conditions to help document the highs and lows of the month.

The Celebrity Island with Bear Grylls will air on Channel 4 in the autumn.