The brand new Diary Room chair has been revealed along with the confirmed launch night twist. 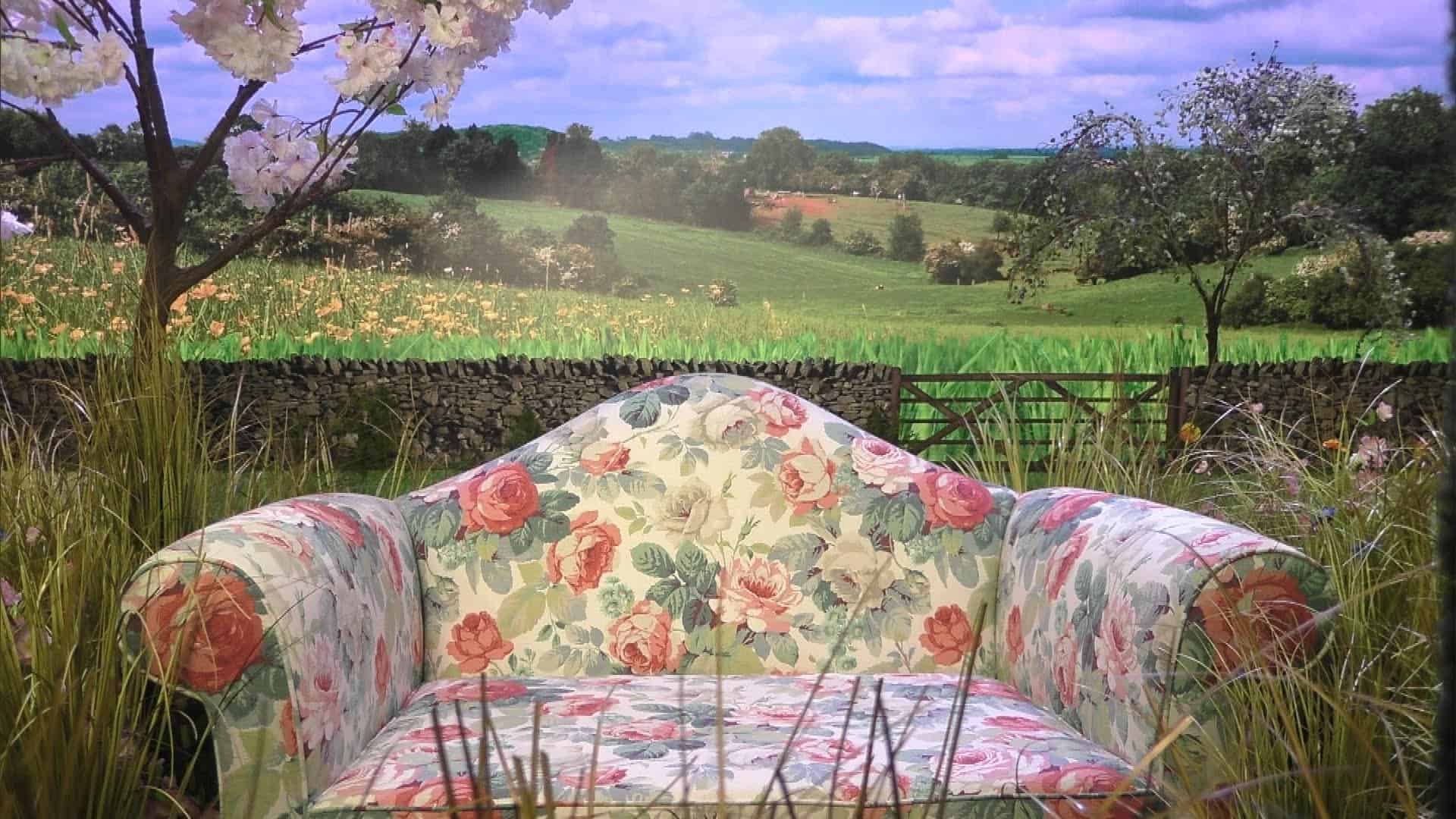 Channel 5 have today revealed the brand new Diary Room chair which fits in with the ‘perfect British village’ the producers were setting out for.

Big Brother have also confirmed the launch show twist, for the first time ever Big Brother is handing over power to the public.

There will be one final housemate position up for grabs which will be decided by the public in tonight’s live launch, from a selection of candidates.

The lucky housemate voted in by the public, will become the People’s Housemate and will hold great power within the house, even having access to the outside world.

You can watch all the action unfold in tonight’s live launch from 8.30pm, Channel 5.