The new Big Brother UK 2017 housemates have been revealed by Channel 5.

Big Brother has returned to Channel 5 on Monday with a brand new house and housemates.

The Big Brother house has also had an extreme makeover, it includes a salon and bakery, and the format of the house has been rearranged.

At the top of the famous stairs there’s a sign that reads ‘‘Welcome to Big Brother Village – Britain’s best village’.

“At a time of political upheaval and tough questions about unity in the UK, Big Brother brings you an alternative look at Britain.”

Below are the confirmed Big Brother UK 2017 housemates: 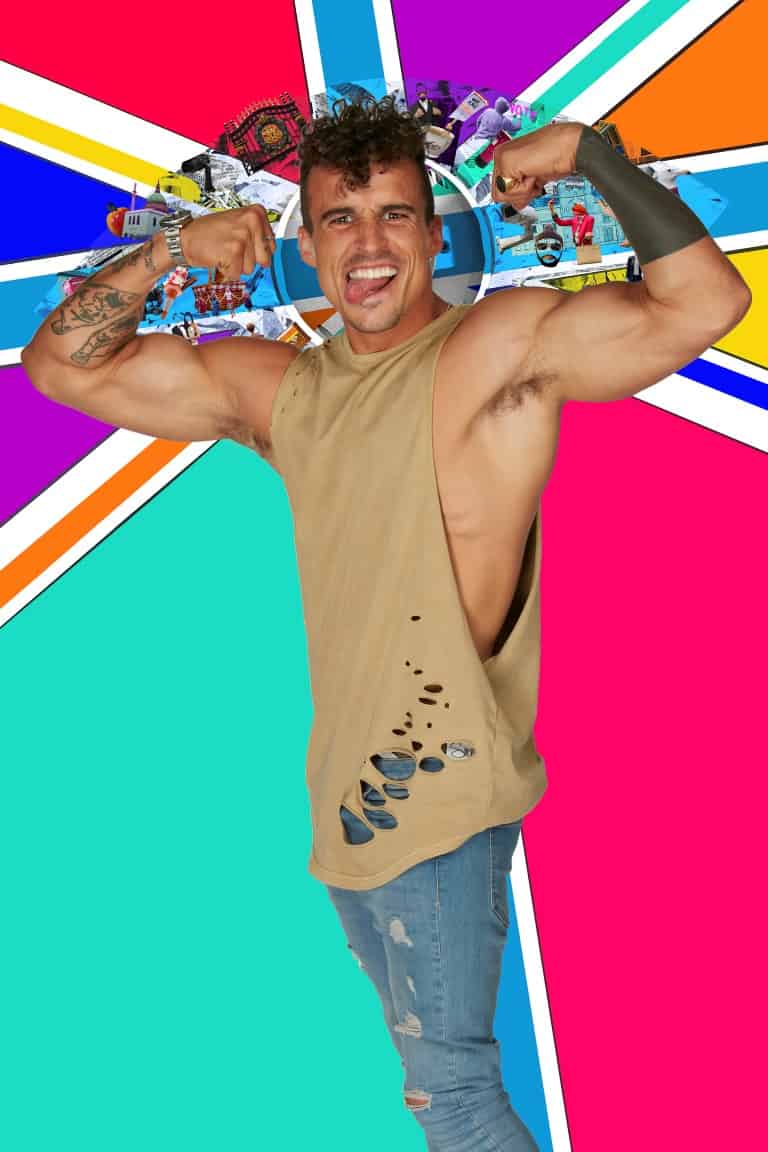 Lotan’s uncle is Louie Spence and at the age of 20 he appeared alongside him on ‘Pineapple Dance Studios’. He wants to see how he reacts in a controlled environment and admits he’s ‘never not had attention from women’.

Lotan is against political parties because he believes they’re all the same. The first time people meet Lotan they think he is arrogant because of the way he looks, but after they meet him they start thinking he is ‘cheeky and charming’. 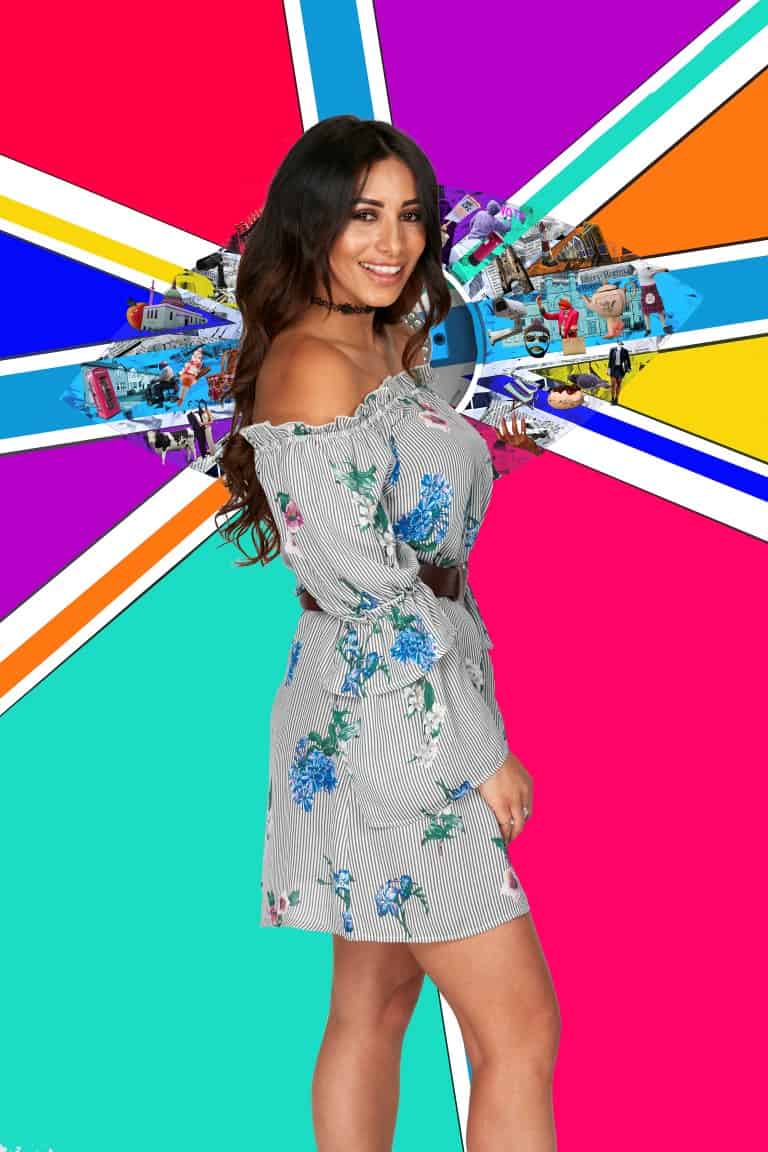 She moved to London and got a job without anyone’s financial support. Kayleigh struggles holding in her emotions ‘I don’t think before I say it’.

Kayleigh thinks that she would be a fun addition to the house and has appeared on the TV show Ex On The Beach. 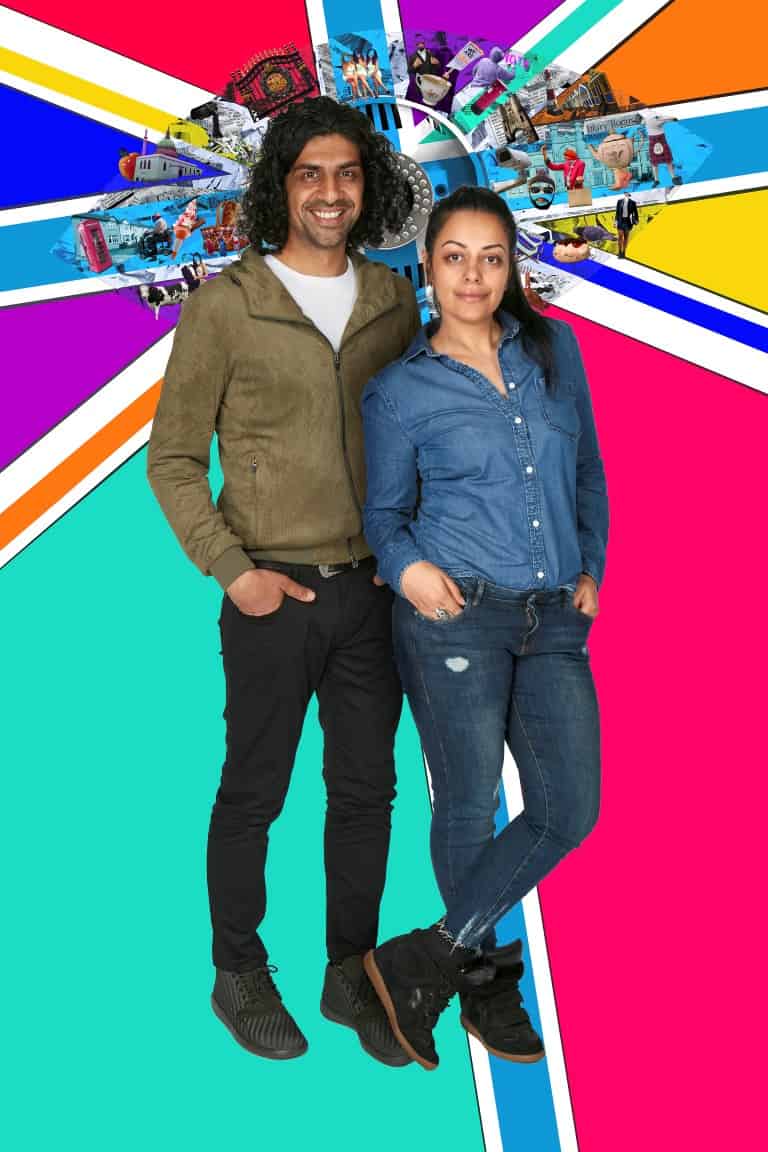 Imran (on the left) was raised in a strict Muslim family, he met his Sukhvinder wife at school when they were eight years old.

Raised in a strict Sikh family, Sukhvinder (on the right) married her Muslim husband at 17 in an Islamic ceremony. Sukhivinder feels mums are the unsung heroes of the world. 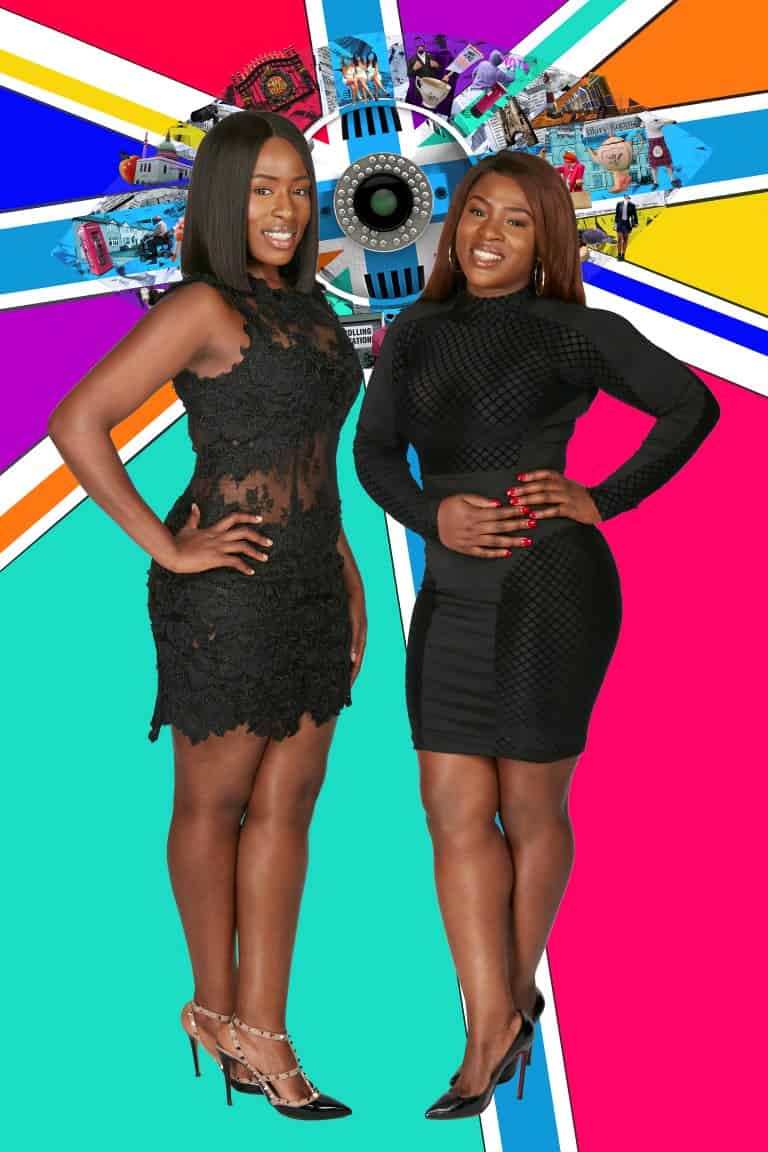 Deborah (on the right) is driven and ambitious which she says is down to her mother’s mantra ‘If you want the sweetest banana you have to climb the highest tree’.

Hannah (on the left) is the current reigning Miss Nigeria UK 2016 who wants to ‘inspire the youth of today’s UK-born-Nigerians to embrace their culture’.

Her best personality trait is her ‘confidence and bravery’ and no matter what comes her way she ‘doesn’t shy away or back down from a challenge’. 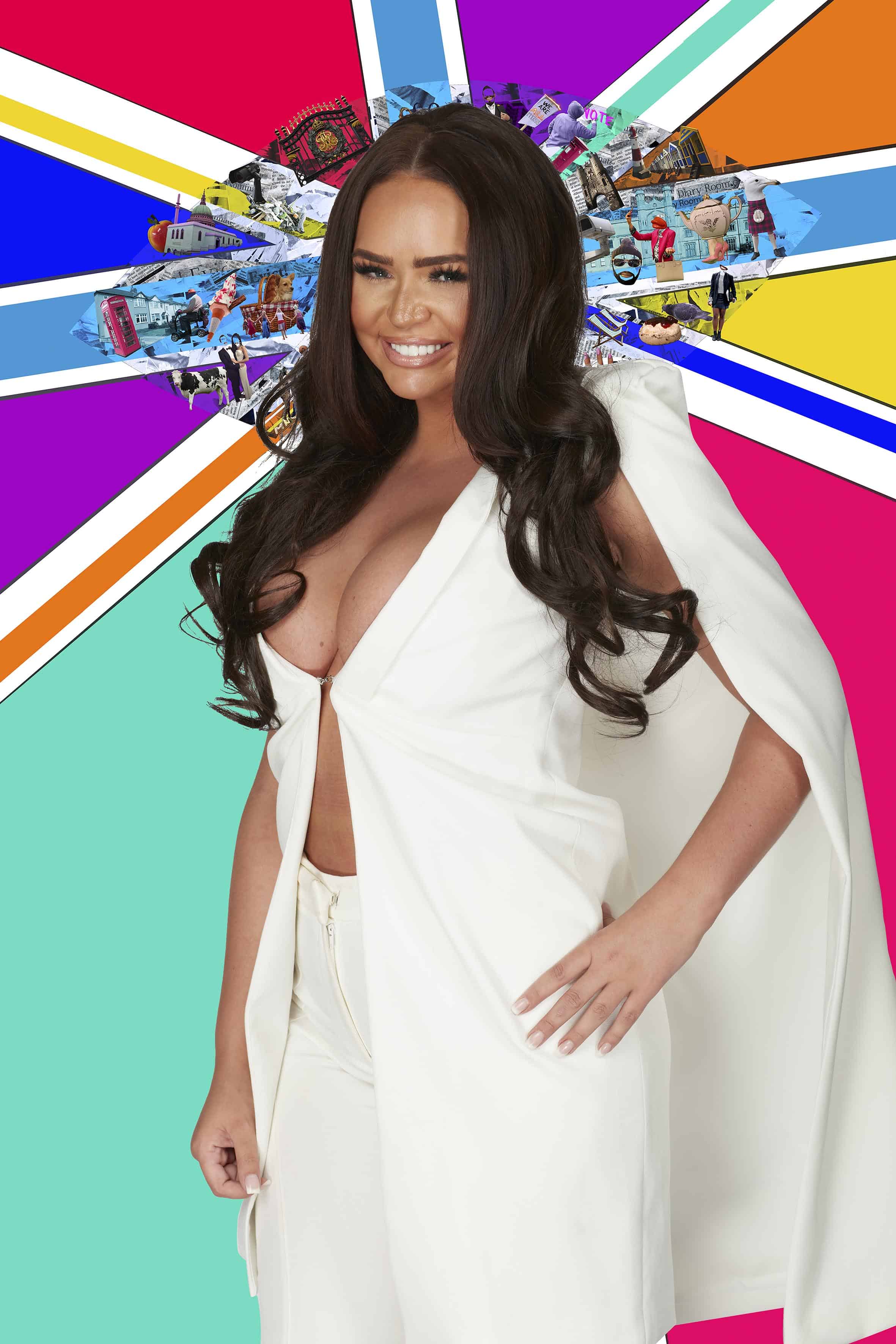 Chanelle has spent over £15,000 on cosmetic surgery. She is known for her very distinctive laugh.

Chanelle calls herself an ‘It’ girl and has featured in Ex On The Beach.

Once someone annoys her she can’t help but blow her lid, she says ‘I’m like a whirlwind of emotions’. 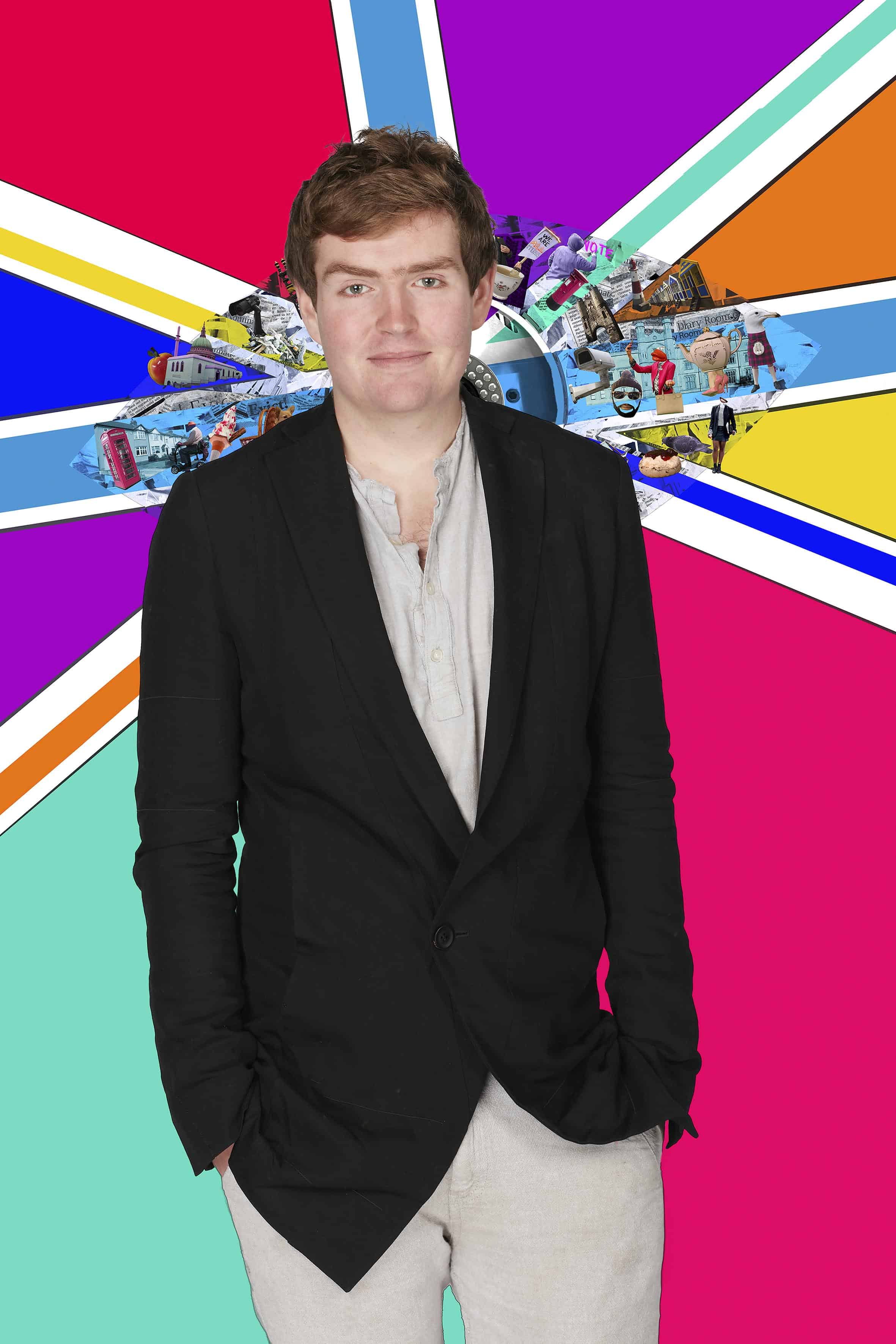 Arthur is heir to his family’s 3,000 acre Great Fulford Estate.

He and his family have featured in two reality shows ‘The F**king Fulfords’ and ‘Life Is Toff’.

Arthur believes that the only way that you can truly learn in life is by making mistakes.

Arthur is a ‘secret bookworm’ and loves learning about ancient classical civilisations. 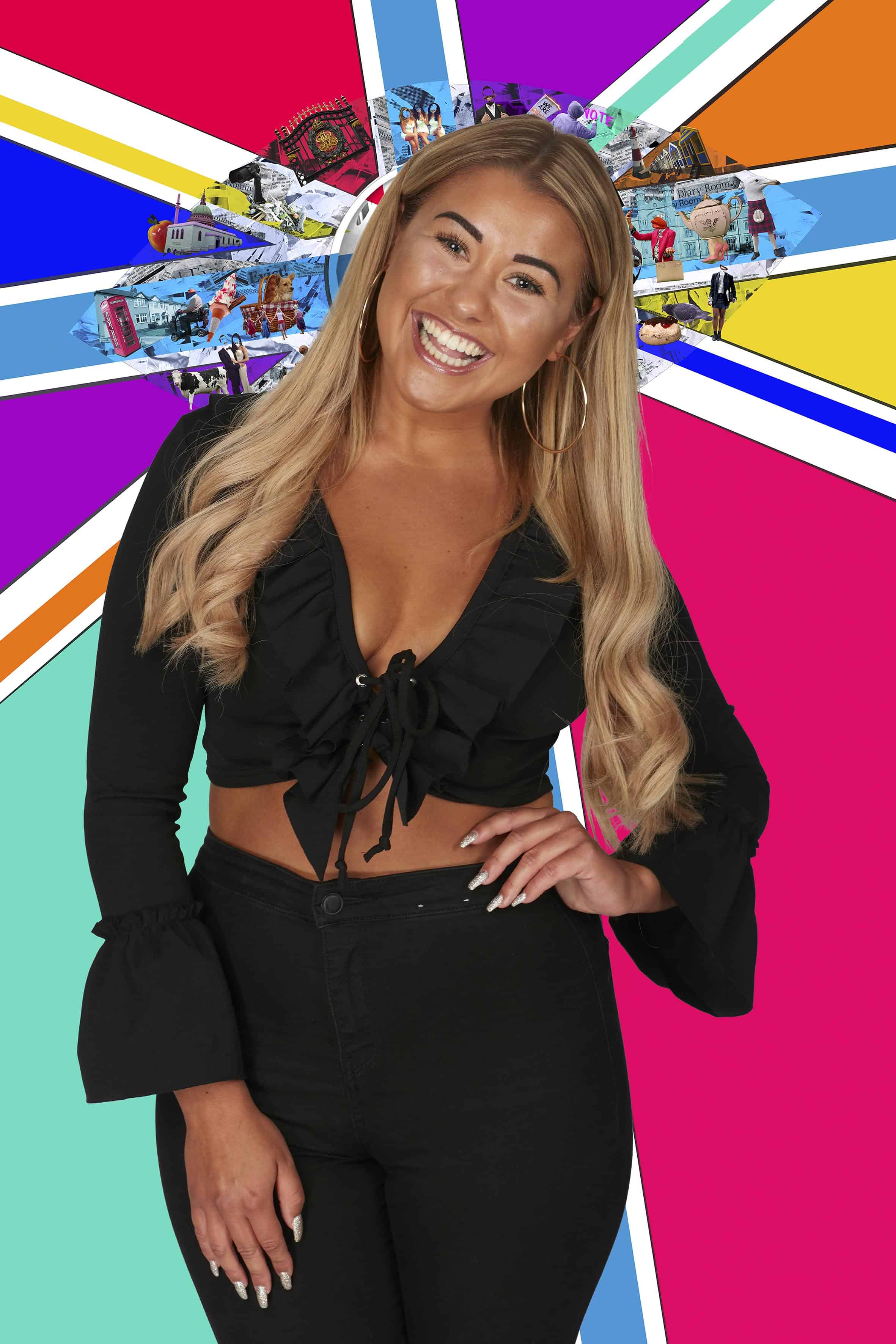 23-year-old Till Operator at a trampoline park from Yorkshire.

Ellie says she is ‘so Yorkshire’ and is proud to represent her home county.

A self-confessed party girl who was featured on the TV series Ibiza Weekender and has done four seasons as a holiday rep.

Ellie admits she is a hopeless romantic looking for her Mr Right – but she always gets her heart broken.

Ellie says her best personality trait is her sense of humour and that fact she doesn’t mind ‘making a fool out of myself and laughing about it’. 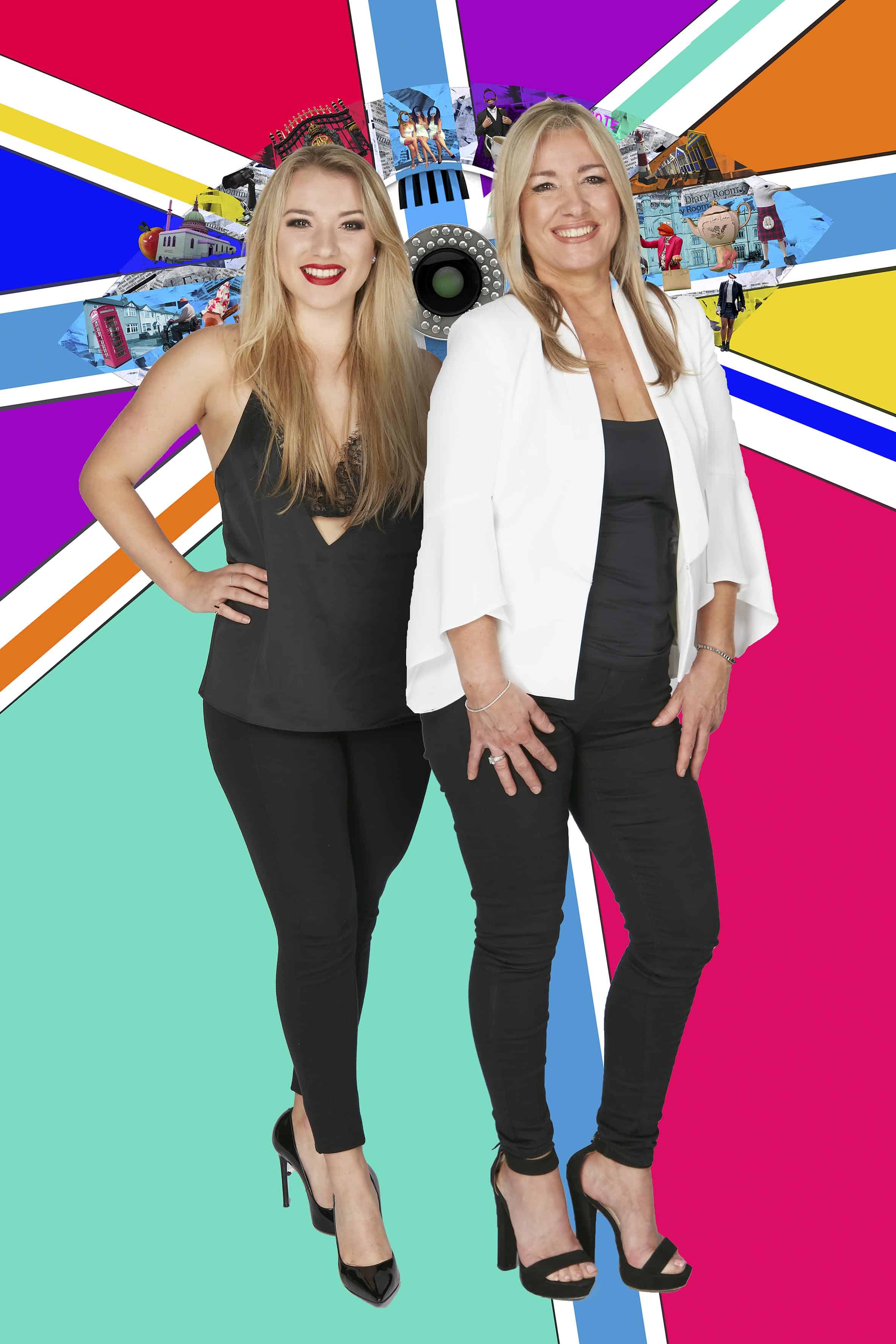 Mandy (on the right) claims to have an ‘inseparable’ mother/daughter relationship with her daughter Charlotte who is also a housemate.

Charlotte (on the left) claims to have had the same boy hit on her and her mum Mandy who is also a housemate. 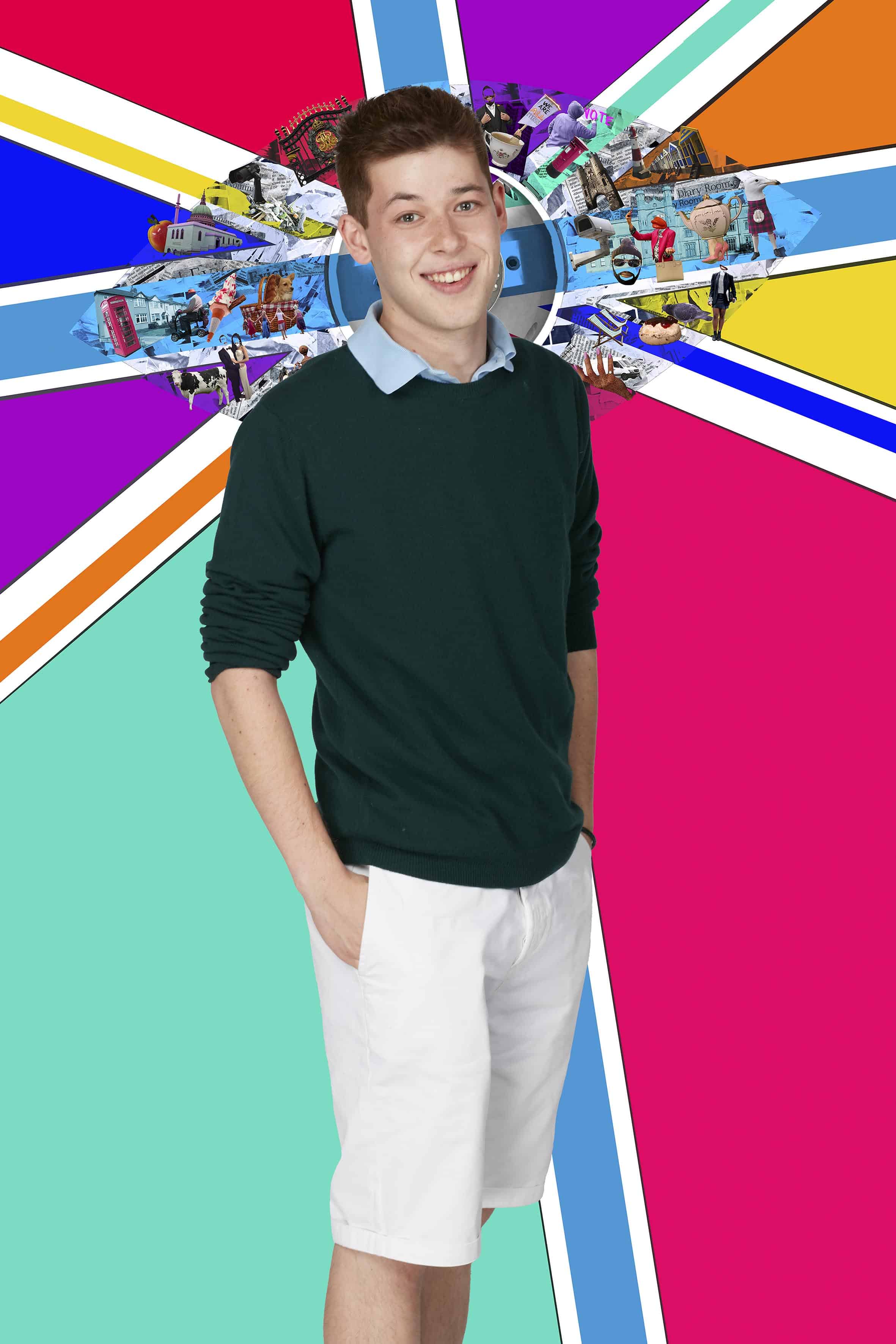 He enjoys playing pranks on people and admits he talks about people behind their backs.

He doesn’t have any guilty pleasures because he doesn’t feel guilty for anything. 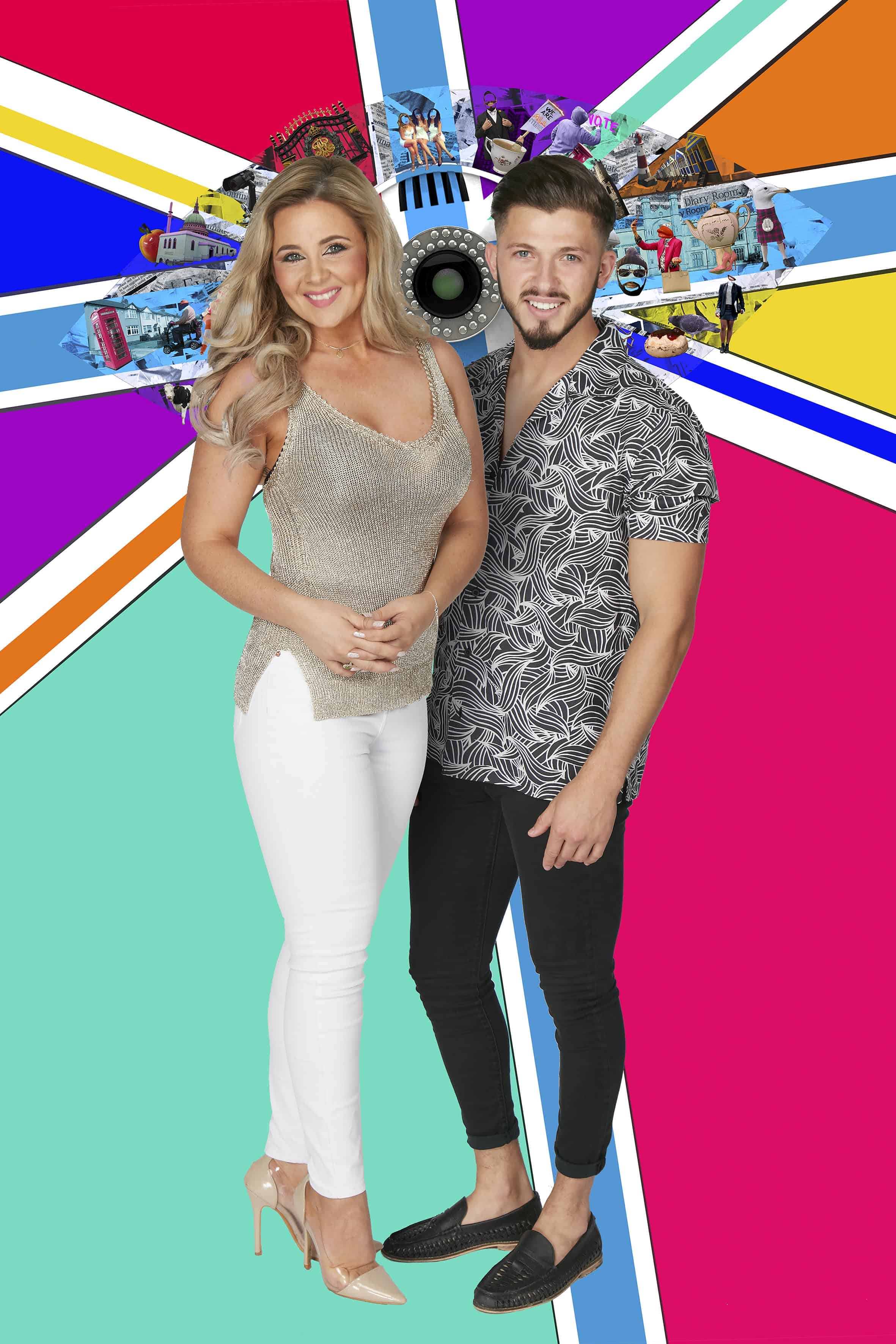 Kieran (on the right) works as a honey-trapper at his fellow housemate Rebecca’s detective agency.

Alpha-male Kieran says he can’t be controlled and is super competitive. 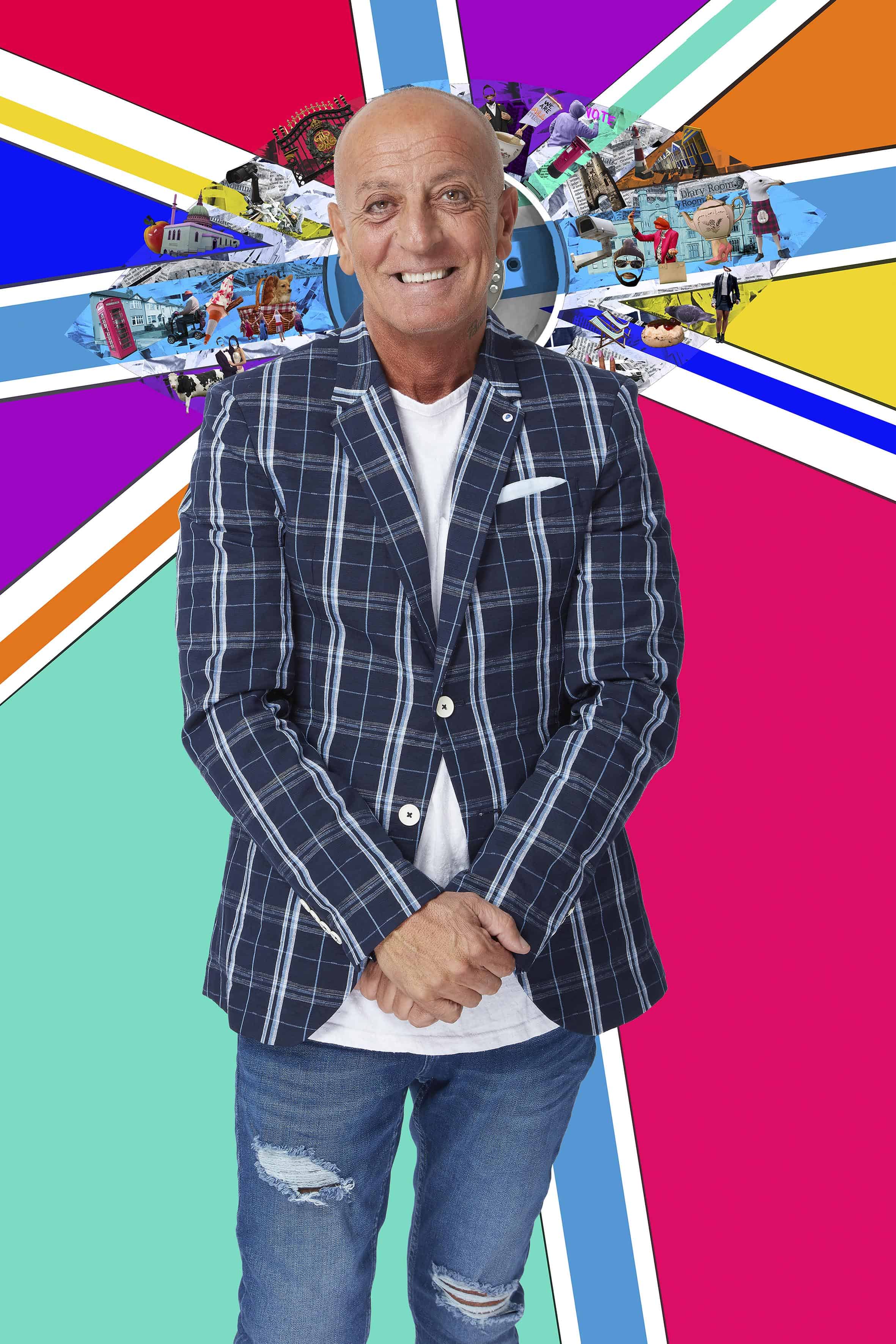 Joe’s girlfriend is 26 years his junior.

Joe is from Italian heritage and grew up with a big family in South London.