Over 50 artists gave their time to sing ‘Bridge Over Troubled Water’ for Grenfell victims!

A huge number of artists gave their time and support to sing ‘Bridge Over Troubled Water’ for the Grenfell Tower victims. 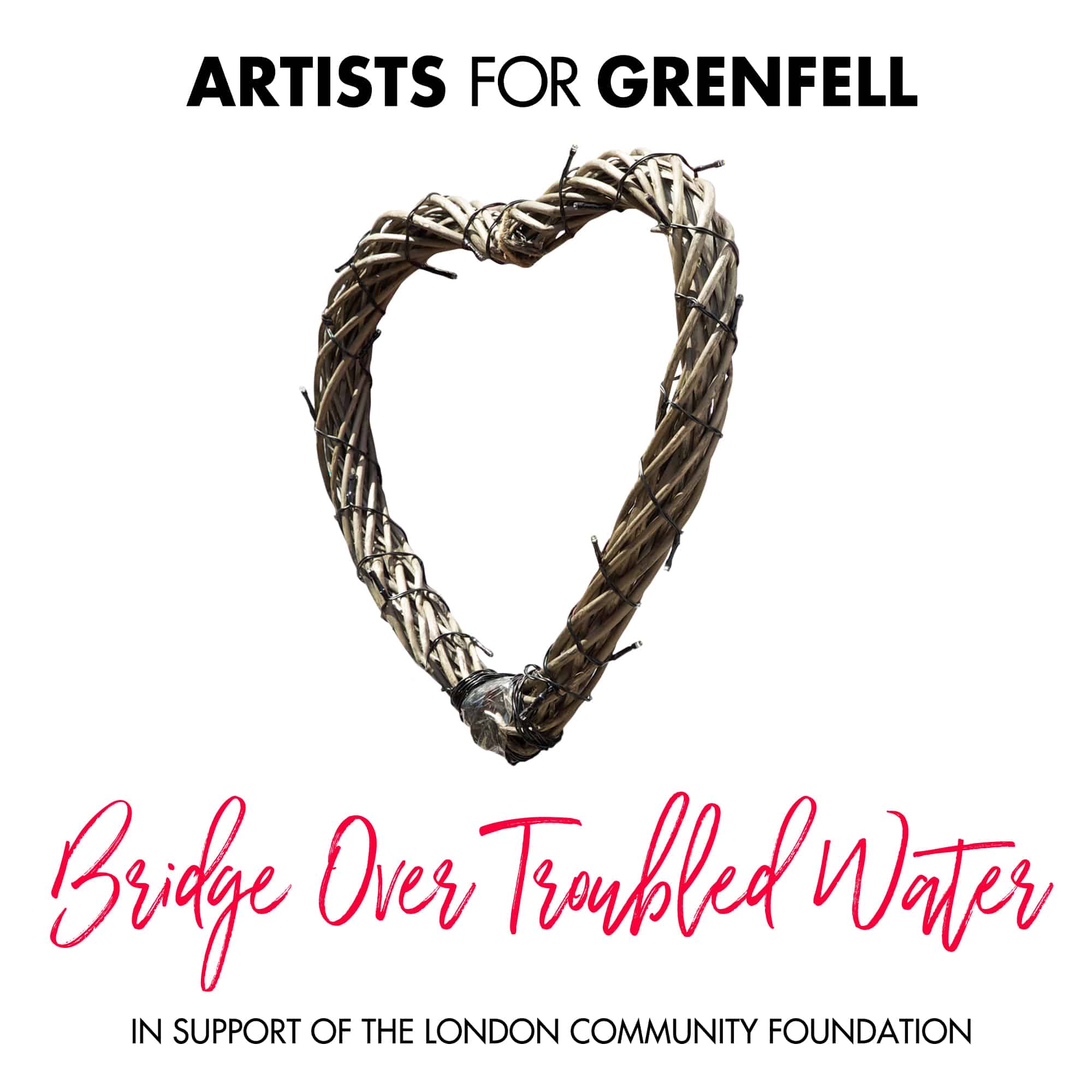 Following the catastrophic fire at Grenfell Tower in West London on Wednesday June 14th, the music community has come together.

Over three days from Saturday June 17th, artists from across the music industry have united to record a version of the Simon and Garfunkel classic ‘Bridge Over Troubled Water’.

The track has been recorded at Sarm Studios in West London – half a mile from Grenfell.

Bridge Over Troubled Water by Artists for Grenfell will be released at 8am on Wednesday June 21st, a week after the tragedy. It will be aired at that time across BBC radio stations and the Global commercial network.

The video will then premiere on Wednesday evening on ITV before Coronation Street. All proceeds collected through Artists for Grenfell will be distributed via The London Community Foundation.

Below is a full list of artists who kindly gave their time to appear on the track:

To make further donations to Artists for Grenfell, there has been a dedicated website setup artistsforgrenfell.com. All proceeds – from both the track and donations – will be distributed via The London Community Foundation.