Lotan Carter AXED from ‘The Dreamboys’ after being booted from Big Brother!

Lotan Carter has been axed from ‘The Dreamboys’ after Big Brother bosses removed him this weekend from the house. 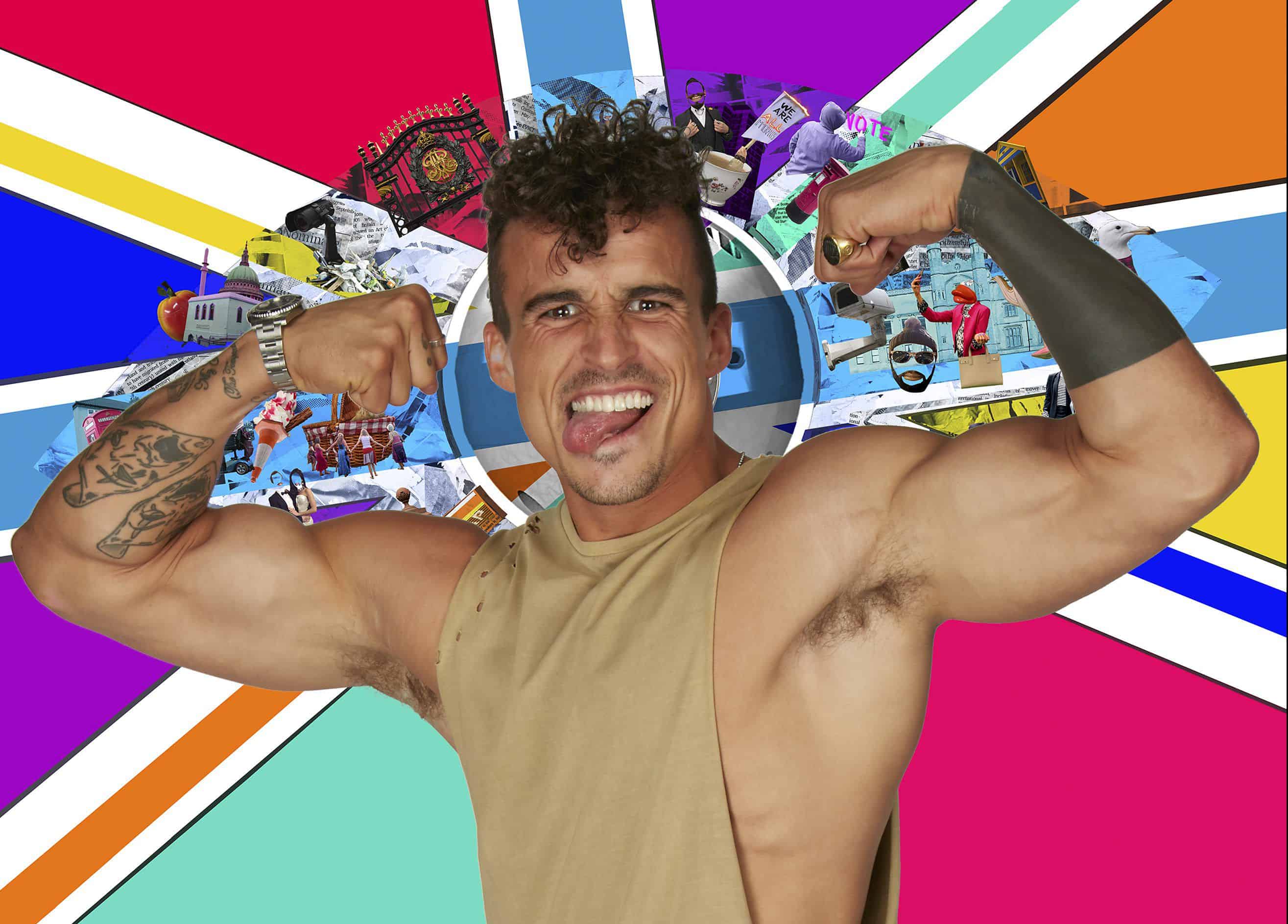 Channel 5 released a statement on Sunday afternoon announcing that Lotan has been removed from the house,

Lotan will not be returning to the house following a huge row in the house.

Security had to enter the house to break up the huge fight which included many of the loud housemates.

Big Brother explained to Lotan why he was being removed from the house: “Big Brother has spoken to you before about the importance of obeying Big Brother’s instructions.

“Last night when you were already angry and behaving in an intimidating way, you deliberately ignored Big Brother’s instructions, broke out of the Diary Room and refused to return.”

Big Brother added: “Last night you threw your drink angrily at Isabelle, Chanelle and Hannah and then threw the empty bottle across the room. Later in the bedroom and then in the Diary Room, you used threatening language about a fellow housemate.

“Lotan, Big Brother considers your behaviour to be completely unacceptable and has no option but to remove you form the house.”

“Lotan had been a part of The Dreambooys for seven years, but we believe his time had come and Lotan wanted to pursue other ventures, which we recognised and respect.”

The statement continued: “We would like to state we do not condone any of the behaviour we have seen from Lotan whilst he has been in the Big Brother house and we made this explicitly clear on social media on numerous occasions. His behaviour during the series simply does not sit with our brand values.

“We pride ourselves on the fact that every one of our performers are respectful, approachable and ultimately gentlemen at all times. ”

“Our brand is all about empowering women and standing up for equal rights. The custom is our priority, and those that visit our shows want to know they are in a safe, happy and comfortable environment.

“It is these qualities that have made us the number one male strip group in the world today, and we won’t comprise on these attributes.

“Once again, whilst we do not condone Lotan’s behaviour inside the Big Brother house, we wish Lotan all the best for the future.”