HelloWorld, a brand new live event, has been announced that’ll featuring some of the biggest YouTube stars in the world. 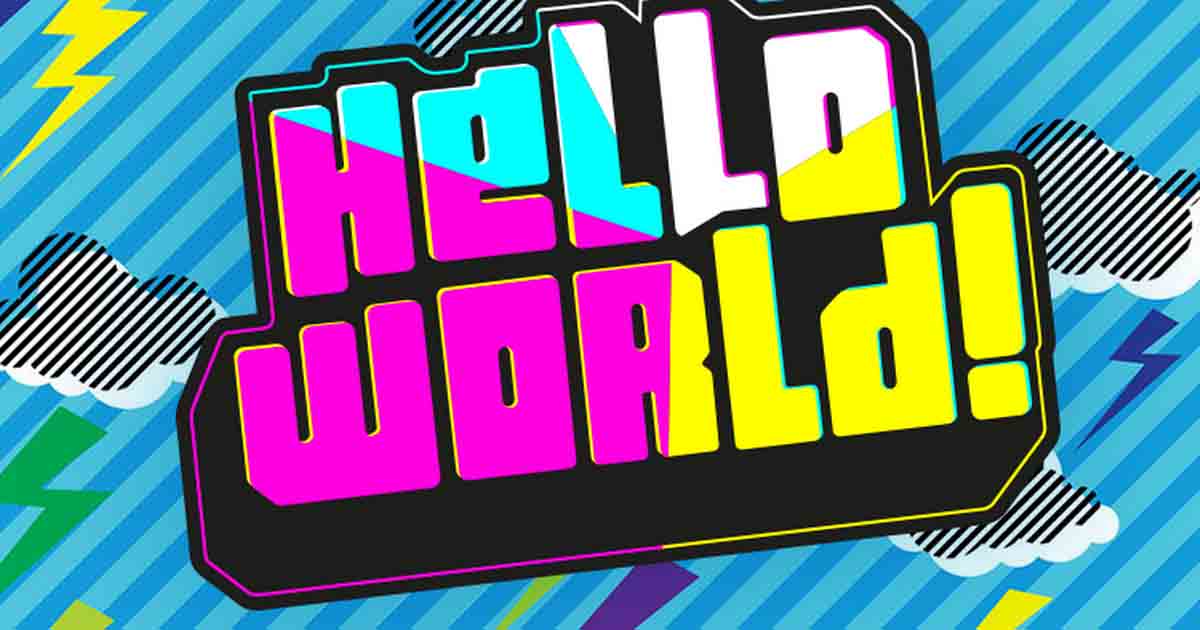 HelloWorld have already announced some of the headliners for the event, they include: Caspar Lee, Jim Chapman, Marcus Butler, Joe Sugg, Louise Pentland, KSI, PointlessBlog, Rose & Rosie and Zoella.

HelloWorld will be hosted at The Genting Arena, Birmingham, on Saturday October 28th and Sunday October 29th.

It’ll include a huge four hour long live show with the YouTubers – If you miss out on tickets the event will also be streamed online.

The promoters said: “HelloWorld even has its own weather,

“I’m so excited to invite our incredible fans to a new live event, the scale of which we have never seen before in the digital space,” says Caspar Lee.

“We’ve all been working hard with an amazing team to create something truly special for them – I cannot wait to see our ideas come to life.”

The event closes with a giant house party.

Tickets go on sale 29th June at 9am, via TheTicketFactory and SeeTickets – Ranging from roughly £30 and going up to the most expensive VIP option at £99 (excluding booking fees).

Highlights from the show will be aired on BBC Radio 1.