Britain’s Got Talent 2017: Comedian Daliso Chaponda is going on tour!

Britain’s Got Talent finalist Daliso Chaponda has finally revealed the news we have all been waiting for- Daliso is going on tour! 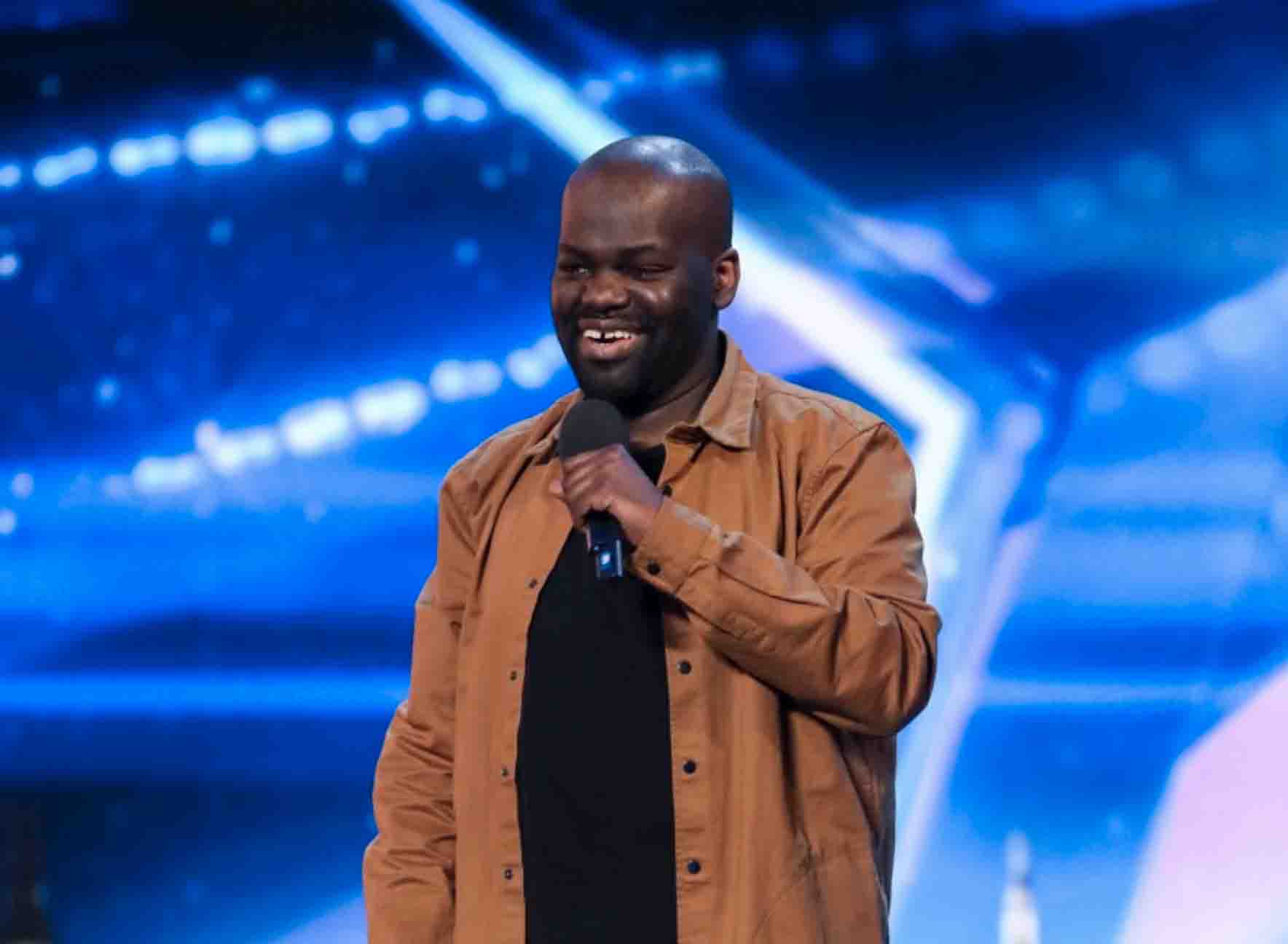 Daliso Chaponda is a Malawian comedian who found a place in the nation’s hearts earlier in the year when he reached the final of Britain’s Got Talent. He secured Amanda Holden’s Golden Buzzer with jokes based on his cultural origins and managed to finish third in the BGT final.

He has now announced that he will be going on tour next year with his own stand-up show “What the African said”.

Speaking of the upcoming tour, Daliso said: “Laughter is how I cope with pain. I have seen and experienced some horrible things but laughter helped me cope.”

“Telling jokes is repaying the favor. This show is my thanks to the laughter.”

His debut tour will consist of 31 dates, commencing in Nottingham on the 8th February and will conclude in Edinburgh on the 27th April.

Tickets are on sale NOW and can be purchased from Daliso’s official website.

Alongside preparing for his tour, Daliso has also been working on his debut comedy series for BBC Radio 4 ‘Citizen of Nowhere’

This show will be based on the historical relationship between Britain and Africa as well as commenting on his own experience of both of the countries.

He told The Sun:”I pitched the show to producers, who were just going to give me one pilot and see what the reaction was.

“But after they saw I was funny on telly they offered me the whole series. BGT has opened all the doors for me.”