Big Brother 2017: Tom Barber has been dumped by his girlfriend and he has no idea!

Reports suggest Big Brother contestant Tom Barber has been dumped by his girlfriend during his time in the house. 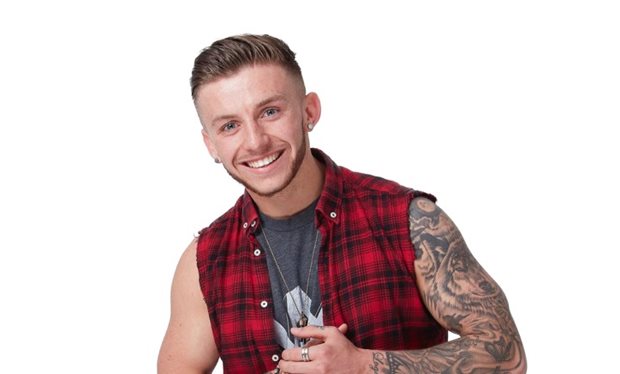 Before Tom entered the Big Brother house, he was in a relationship with former Big Brother contestant Lateysha Grace’s sister. However, he has since been dumped and he has no idea!

During Wednesday night’s BOTS, 2016 housemate Lateysha Grace revealed that Tom was dating her sister and went on to hint that her sister was not happy with Tom’s behaviour in the house.

She let her disgrace slip whilst talking to Rylan on the Big Brother side show: “I feel like he’s the last person to give relationship advice.”

“Look, in my opinion, if I had a boyfriend, and he went into the Big Brother house, and he was getting in showers with girls and flirting with girls the way he is, I would be peed off, you know what I mean?”

“He’s just with that clique. He’s just blending in, being nice to everyone so he don’t get them votes – I ain’t buying it.”

“It’s horrible for me to watch this as her sister.”

“She’s upset and I don’t know what’s going to happen when he’s out of the house. Whether or not she’s going to be in a relationship with him… he’s the last person that should be giving relationship advice, let’s just leave it at that.”

During a later interview with MTV news, Lateysha Grace took the opportunity to rip into Tom some more:

“Tom is an absolute d**khead, I really don’t like him. He needs to have more respect for women as well. He’s gone in there with my sister but I see him getting in showers with girls, flirting with girls and it’s uncomfortable to watch.”

“At the moment I think he’s single, he doesn’t know yet. My sister’s just shocked, she’s just watching it and seeing a different person. I feel like he’s trying to be somebody he’s not.”

Tom is one of the three housemates facing eviction tonight, which airs at 9pm on Channel 5.