‘The Million Pound Drop’ returns to Channel 4 after it was axed last year!

‘The Million Pound Drop’ is returning to Channel 4 with host Davina McCall after being axed last year. 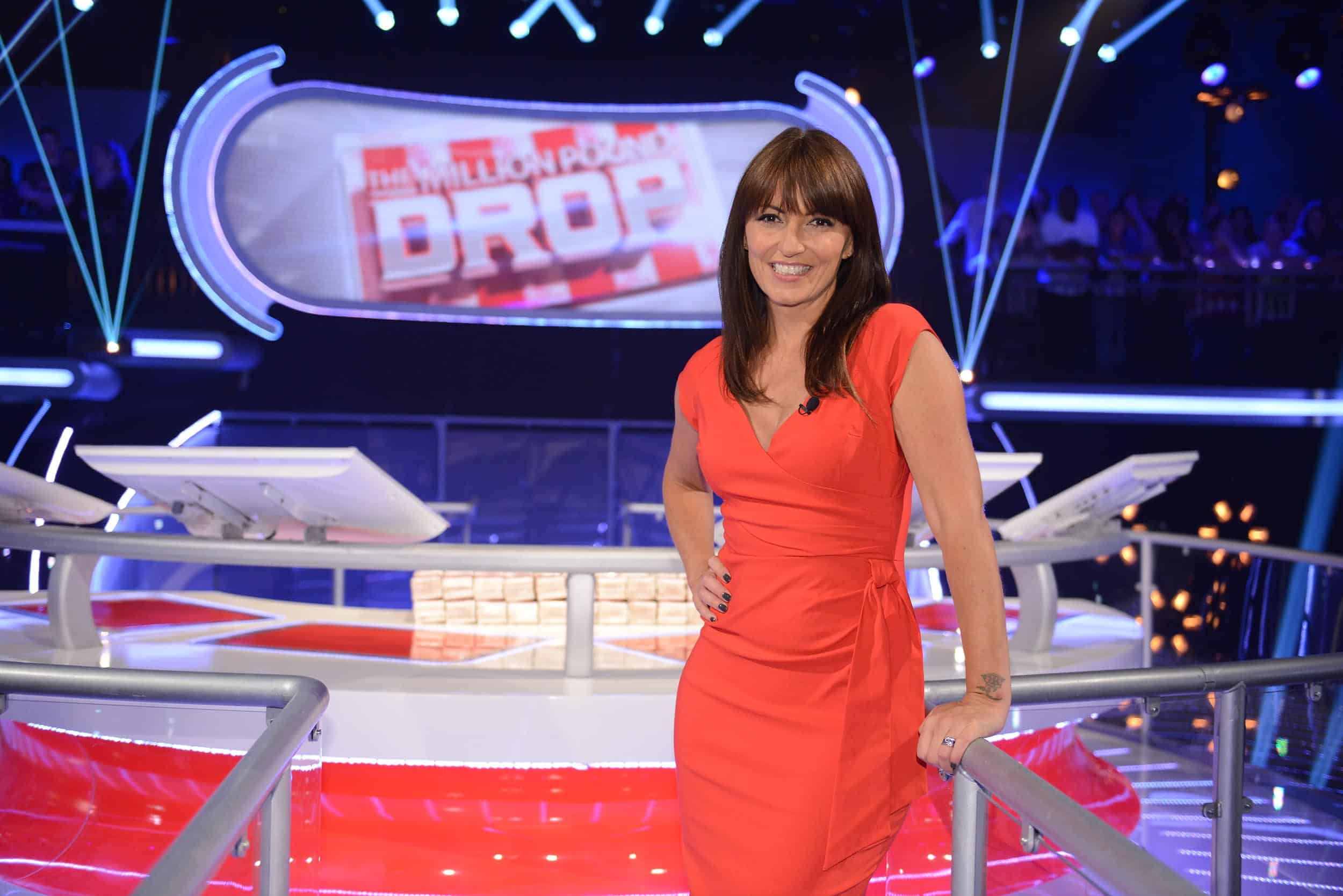 Davina McCall is returning to present a new series of ‘The Million Pound Drop’ on Channel 4.

The BAFTA-winning game show, which is hosted by Davina, was axed by Channel 4 last year following five years on screen ‘in a bid to save and pump cash into other shows’.

At the time a source told The Sun: “Bosses have decided to put their money into other shows and there are no plans currently to bring back The Million Pound Drop.

“People say it’s a shame as it had a big following.”

Channel 4 are now bringing back the famous gameshow as a daytime format, instead of an evening slot.

There is one big change from the last series – The prize fund is much much lower than before, it’s now just £100,000.

The new daytime series will air in 2018.