The latest Big Brother 2017 task will give the housemates the opportunity to steal a portion of the prize money. 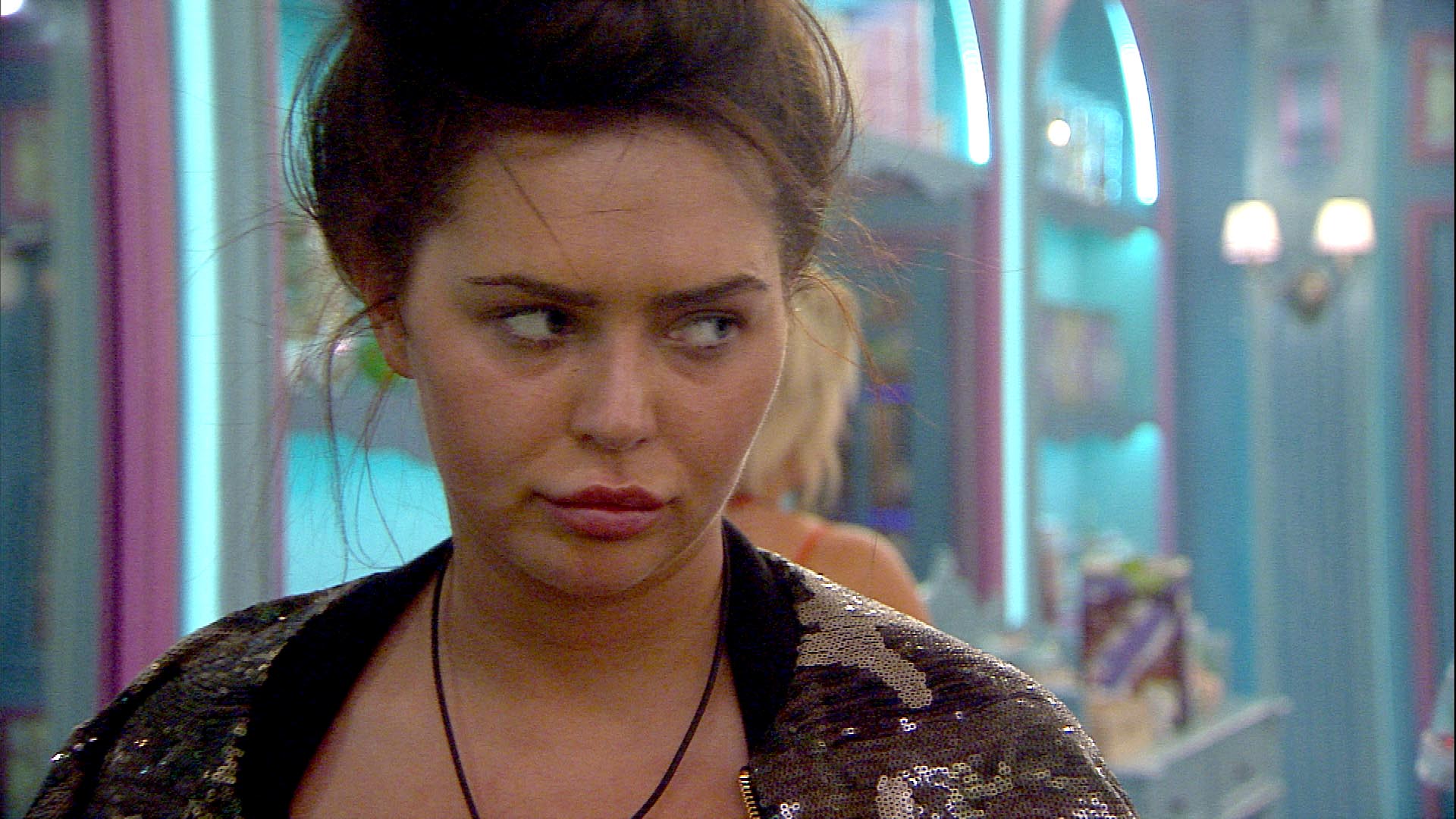 Explaining the new twist: “They’re going to be in teams fighting against each other but at the end of it they’ll be battling as individuals”

A similar task saw surprising consequences last year. £20,000 would be given to the first housemate to press their buzzer but they would have to evict a housemate. The twist saw Jason Burrill evict Lateysha Grace causing a storm in the house, suggesting why the producers have decided to bring back the twist this year.

However, Andrew and Sam are both ‘Second Chance Housemates’ and therefore are unable to win the series but they are both competing for a grand £15,000 prize fund.

It has not yet been revealed whether this new twist will have an impact on the Second Chance Housemates or just the main housemates who are now competing for £85,000.

It is not uncommon for these tasks to seriously decrease the winner’s prize fund, such as Luke Anderson in 2012 who won the lowest ever prize fund of £50,000.

Stick with TwitCelebGossip for all of the latest Big Brother news.