Adele has resorted to using sign language due to her vocal cord damage!

Adele has been forced to use sign language to communicate as her damaged vocal cords continue to dictate her life. 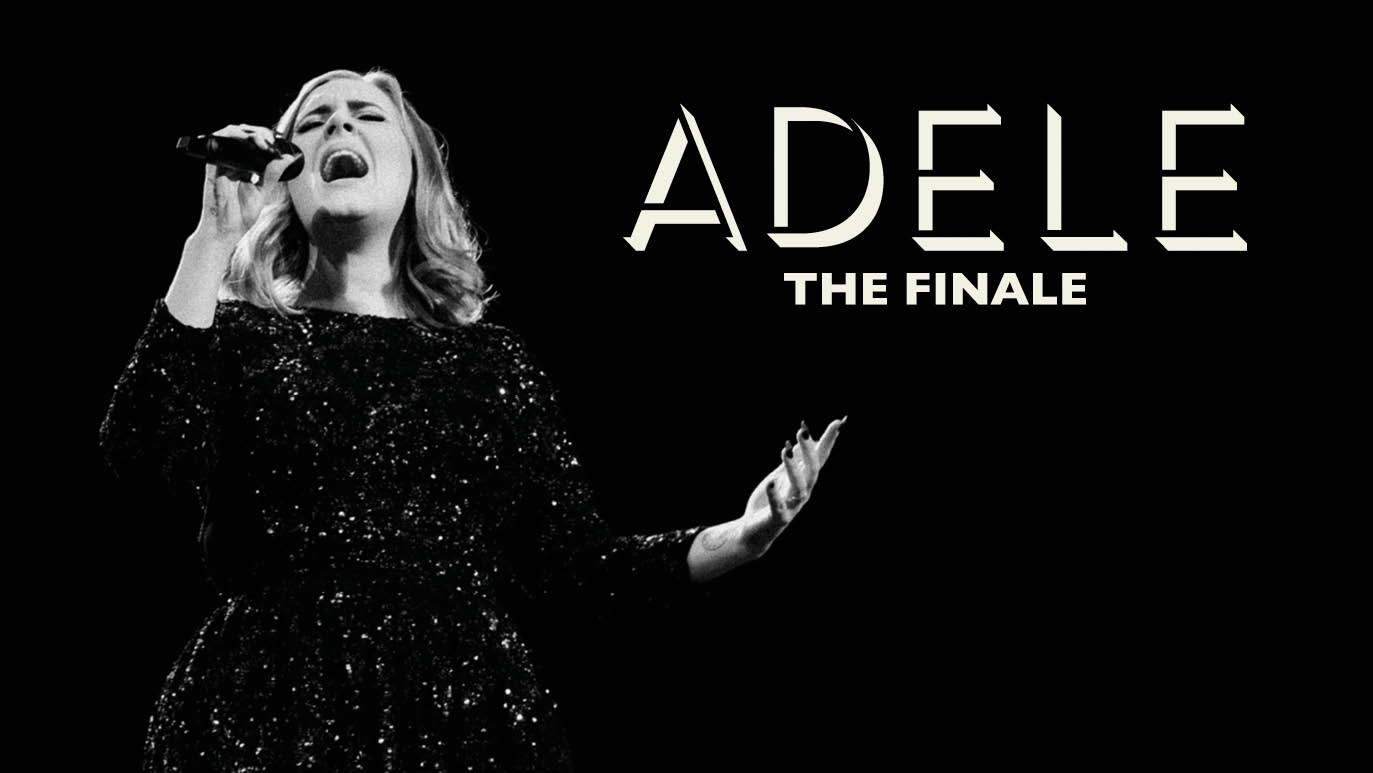 This news comes after Adele has had to pull out of her two final gigs at Wembley earlier this month as her gruelling 123 date tour may have caused irreversible damage to her vocal cords.

She wrote a handwritten note to her fans:“I went to see my throat doctor this evening because my voice didn’t open up at all today and it turns out I have damaged my vocal cords.

“And on medical advice I simply am unable to perform over the weekend. To say I am heartbroken would be a complete understatement.”

Despite her attempts to reschedule the dates, it seems a possibility that Adele may not be able to tour again due to the extent of damage to her vocal cords.

The evidence of the damage has been shown as she resorted to using sign language to communicate when looking around a potential school for her 4-year-old son Angelo.

Those around her at the posh prep school in London report that she was using a made up sign language.

“Adele wasn’t making a sound, even if she was asked a direct question by people unaware of her vocal issues she wouldn’t be tempted to answer,” a source told the Sun .

“She was gesturing wildly at times to Simon to communicate and he was doing all the talking for them. It was almost funny at times because he joked that it was her made-up sign language.”

“It looked like it was really frustrating her and she stroked her throat a few times as if it was hurting her.”

We are wishing Adele a speedy recovery.