Jodie Whittaker has been confirmed as the 13th Doctor, taking over from Peter Capaldi. 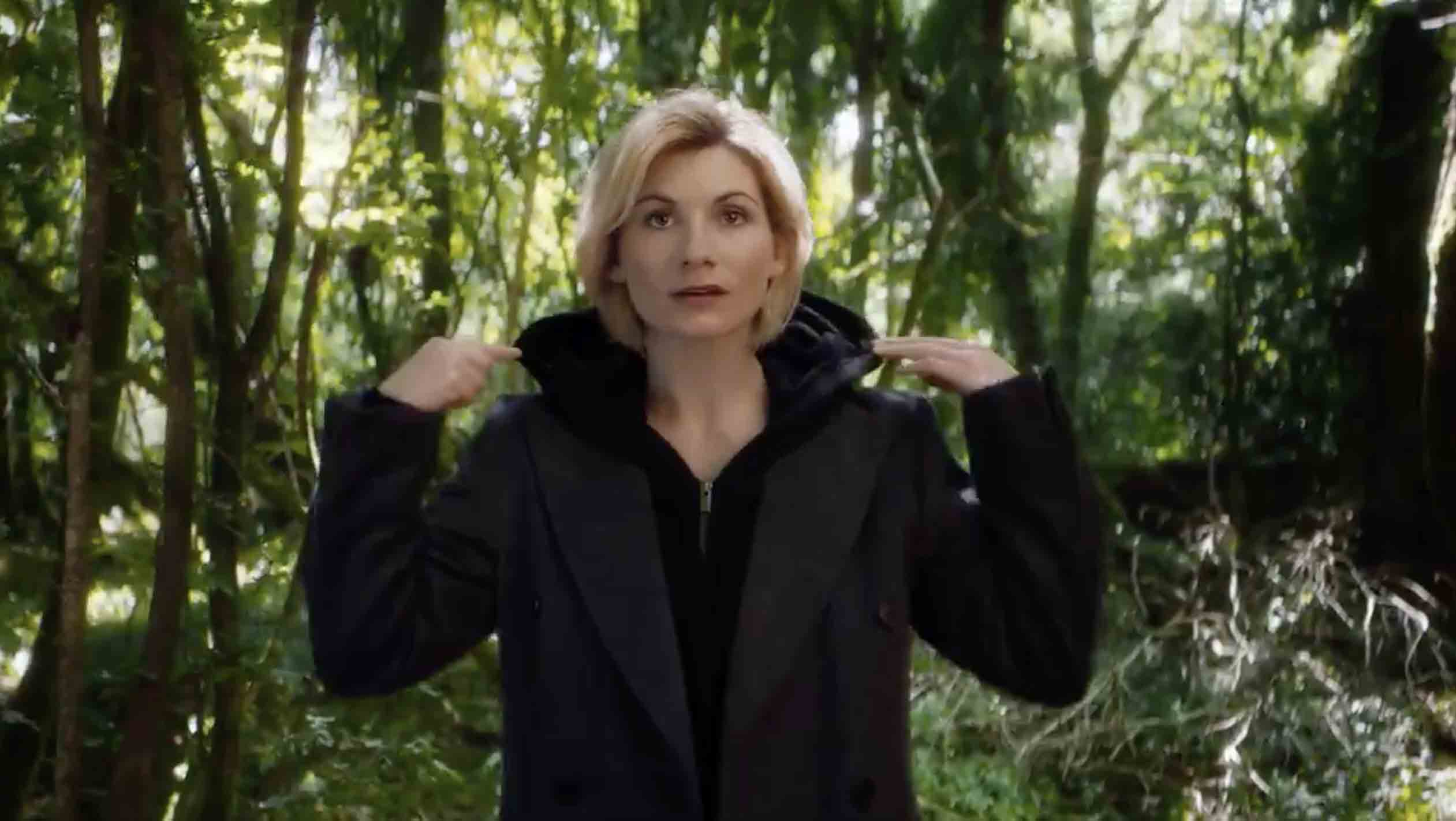 Broadchurch actress Jodie Whittaker has been confirmed by the BBC as the 13th Doctor.

Jodie, who played Beth Latimer in three series of the smash hit ITV drama, Broadchurch, has been announced as the new Doctor.

The announcement was made on Sunday July 16th on BBC One after the Wimbledon men’s final.

Jodie is the first female Doctor, ever.

Capaldi revealed earlier this year that he’s quitting as The Doctor, he said: “Doctor Who is a great job but it’s a bit of a television factory, you do twelve episodes a year,”

“I just worry that I wouldn’t be able to continue doing my best work because I like to be able to learn the lines and do some preparation and come in and give it the vigor and fun and not hate it.”

The closing moments of Doctor Who series ten finale revealed that this year’s Doctor Who Christmas special will be a multi-Doctor adventure featuring the current Doctor (Peter Capaldi) and the First Doctor (David Bradley).

The cliff-hanger ending saw the Doctor fatally shot by a Mondasian Cyberman and begin to regenerate. Stepping out of the TARDIS into an arctic landscape, he fought off the glowing regeneration energy and fell to his knees, vowing that this time he would not live on and change into a new Doctor.

This was declared ‘ridiculous’ by an approaching figure, who mocked the Doctor as he stepped forward through the snow to reveal himself as the very first incarnation of the Time Lord (“The original, you might say”) just before the credits rolled.

Peter Capaldi will hand over the role of Doctor Who to Jodie Whittaker in the Christmas episode.

Watch Jodie’s big reveal as Doctor Who below:

Doctor Who will continue this Christmas.