Jodie Whittaker used a codename around friends and family to keep Doctor Who role a secret!

Jodie Whittaker has revealed she used a codename around friends and family to keep her Doctor Who casting a secret. 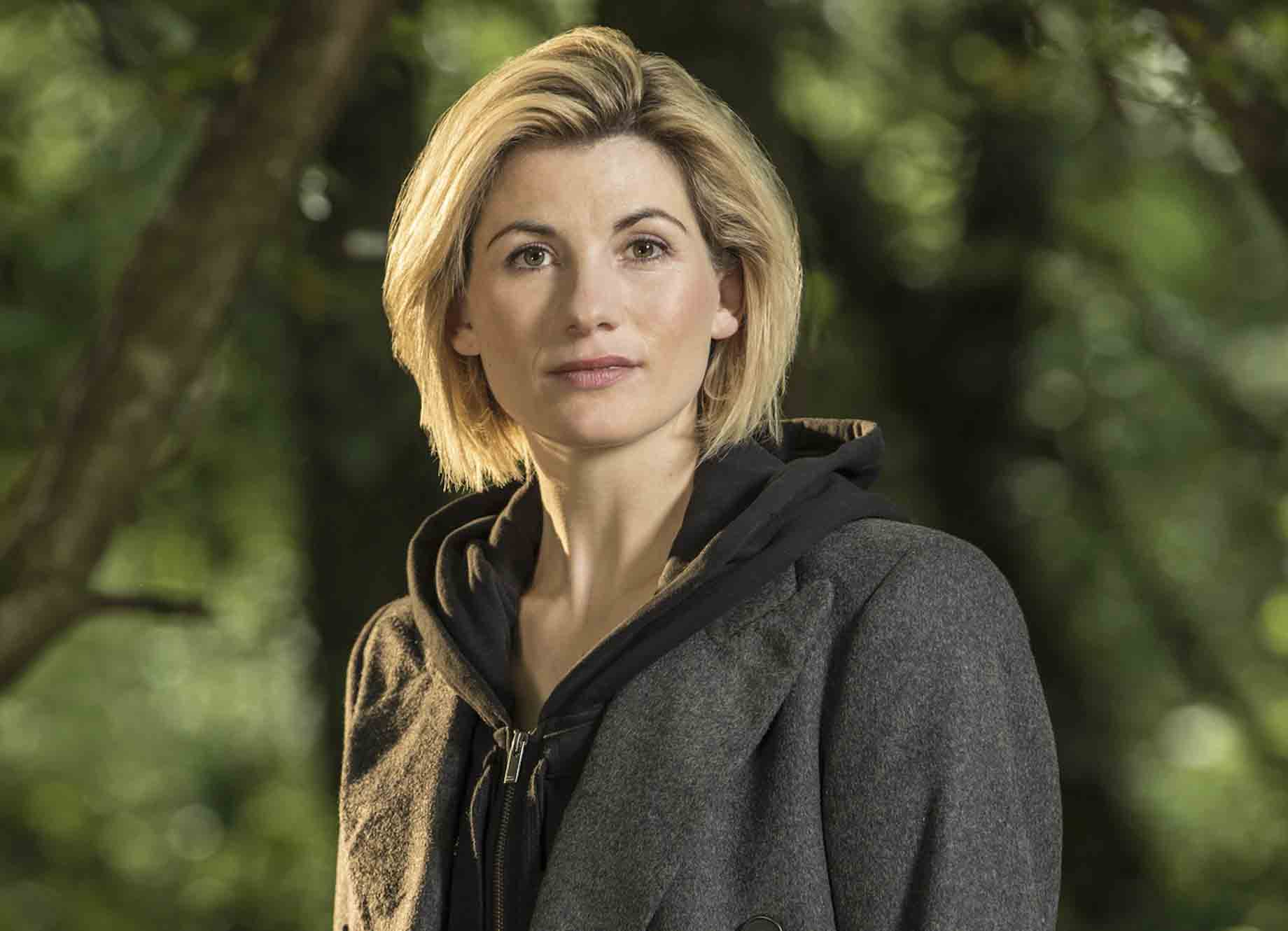 The identity of the 13th Doctor was revealed on BBC One around the world after the Men’s Wimbledon Final on Sunday 16 July.

Jodie Whittaker will be the Thirteenth Time Lord and take over from Peter Capaldi, who leaves the global hit show at Christmas.

When Jodie was asked if she had a codename to keep her role a secret, she said: “In my home, and with my agent, it was The Clooney. Because to me and my husband, George is an iconic guy. And we thought, what’s a really famous iconic name?

“It was just fitting.”

New head writer and executive producer Chris Chibnall, who takes over from Steven Moffat on the next series, made the decision to cast the first ever woman in the iconic role.

Jodie Whittaker says: “I’m beyond excited to begin this epic journey with Chris and with every Whovian on this planet. It’s more than an honour to play the Doctor.

“It means remembering everyone I used to be, while stepping forward to embrace everything the Doctor stands for: hope. I can’t wait.”

Doctor Who returns this Christmas.