The first trailer for Celebrity Big Brother 2017 made its first appearance on Channel 5 last night- and it has got us very excited for the summer! 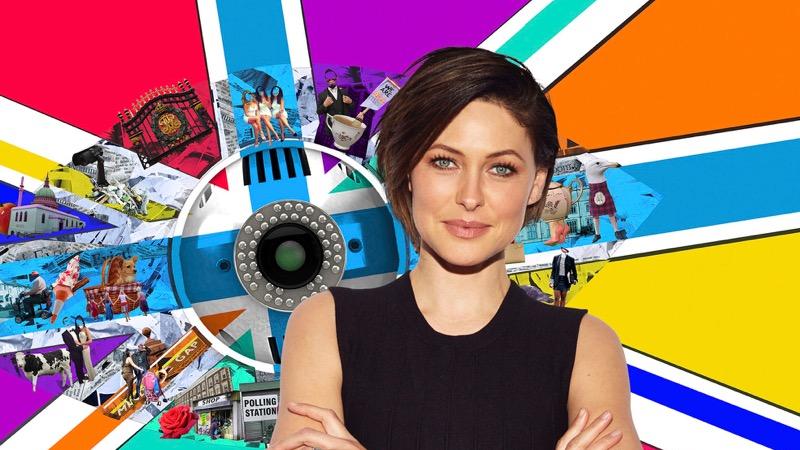 “This summer, our celebrities will take a break from their hectic schedules for a stay in the country’s top celeb retreat – the Celebrity Big Brother house.”

“Here they can let down their guard and unwind away from the paparazzi. It’s sure to be holiday heaven for some celebrities and a holiday from hell for others.”

“The Big Brother house is undergoing a complete redesign ready for its new star guests. It will become a high end retreat inspired by celeb hotel hang-outs.

“But while the celebs kick back and let their hair down, Big Brother never takes a day off – after all, he wants to ensure that the celebrities will have an experience that they will NEVER forget!”

The Big Brother house is undergoing a massive change to get summer ready for its new celebrity guests! Stay tuned for more information next week.”

Watch the trailer for the new series below:

The line-up has not yet been confirmed but as always there are rumours about the potential celebrities who could be becoming Celebrity Big Brother Housemates this summer.

For example, rumours hint that Girls Aloud’s Sarah Harding could be entering the house as well as TV Presenter Derek Acorah. Other names include Gogglebox’s Sandi Bogle, Jemma Lucy who starred on Ex on the Beach, Made in Chelsea’s Sam Thompson and EastEnders star Shaun Williamson.