Three of this year’s Big Brother housemates have been BANNED from tonight’s final. 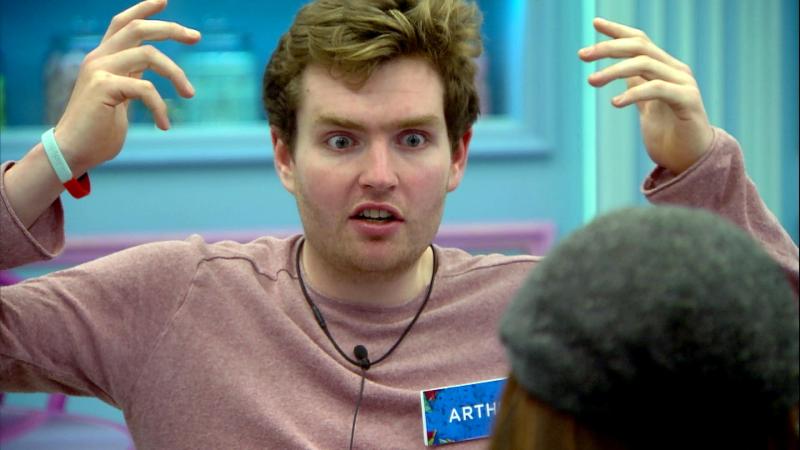 Three of this year’s most memorable Big Brother contestants- Lotan Carter, Kayleigh Morris and Arthur Fulford- have been banned from attending tonight’s final.

All three of these housemates left the house in an unconventional manner and were not evicted.

Arthur was the first to quit this series of Big Brother, leaving after an off camera chat with Big Brother. The reasons behind Arthur’s departure were never fully explained but the other housemates believed it to be because he felt victimised.

Later in the series, Kayleigh was ejected from the house due to the violent threats she delivered to Chanelle after an argument about fellow housemate Ellie Young, frequently screaming that she wanted to ‘smash Chanelle’s face in’.

Loton was ejected from the Big Brother house for violent behaviour after Isabelle made a personal comment regarding his son.

Explaining the decision to remove Loton, Big Brother stated:“Last night you threw your drink angrily at Isabelle, Chanelle and Hannah and then threw the empty bottle across the room.”

“Later in the bedroom and then in the Diary Room, you used threatening language about a fellow housemate.”

“Lotan, Big Brother considers your behaviour to be completely unacceptable and has no option but to remove you from the house”

Confirming the news that these housemates would not be attending tonight’s final, a spokesperson for the show told The Sun newspaper: “Only evicted housemates are invited to attend the final.”

It has not yet been made clear whether Sukhvinder Javeed will be present tonight alongside her husband Imran as technically she was never evicted, walking out of the house with Imran when he was evicted.

Tonight will see either Isabelle, Deborah, Tom or Raph win the prize fund of £65,000 as well as Andrew walking out of the house as the winning Second Chance Housemate with a total of £33,900 after this week’s prize fund twist.

Who do you want to win? Let us know!

The Big Brother 2017 final commences tonight on Channel 5 at 9pm.