Miss Saigon opened at the Birmingham Hippodrome this week, and we’ve awarded the impeccable must see production 5 stars. 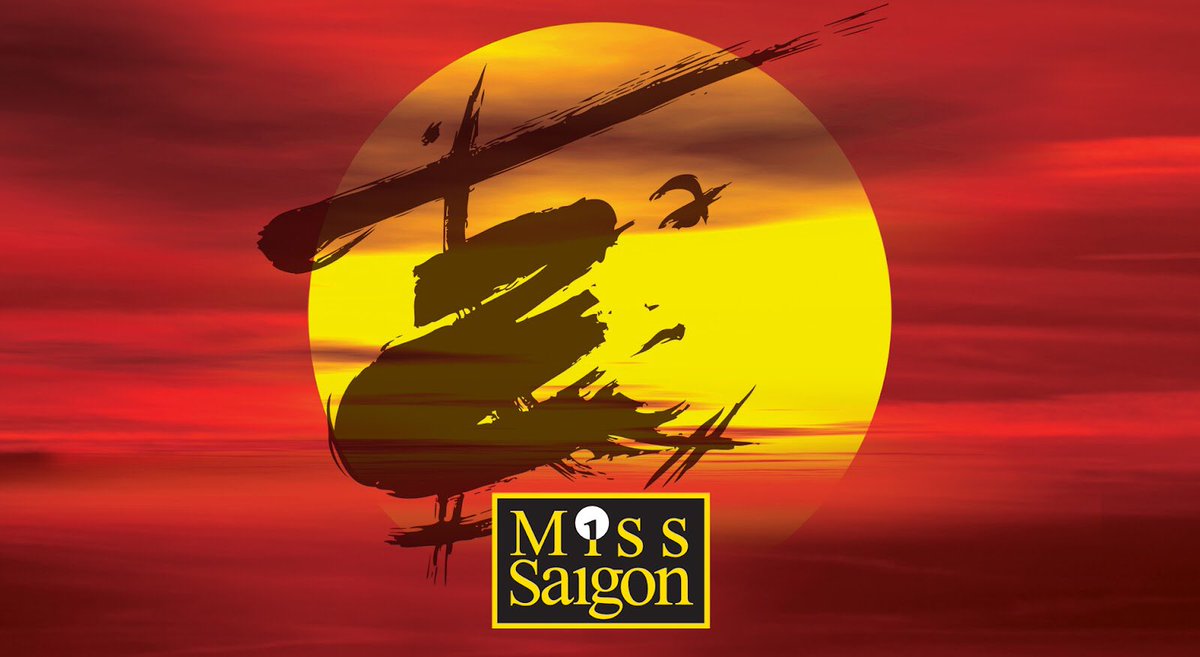 Miss Saigon tells the story of young bar girl named Kim (Sooha Kim), orphaned by war, who falls in love with Chris (Ashley Gilmour), an American GI – but their lives are torn apart by the fall of Saigon.

Miss Saigon opened back in London in May 2014 to record-breaking critical acclaim.

The smash hit West End production has now embarked on a major UK tour and has landed at the Birmingham Hippodrome until the 23rd September.

During the production’s nine-week residency at the Hippodrome, it’ll play to an audience of around 100,000 – So it’s definitely not a tiny production, and tickets are selling fast.

The tour will only visit 10 theatres around the UK, as only a section of venues can handle and support the scale of the production – It costs an astonishing £100,000 to move the production from venue to venue, it takes 12 trucks to transfer the set to each venue, and then 2 days to unload the set and build it. 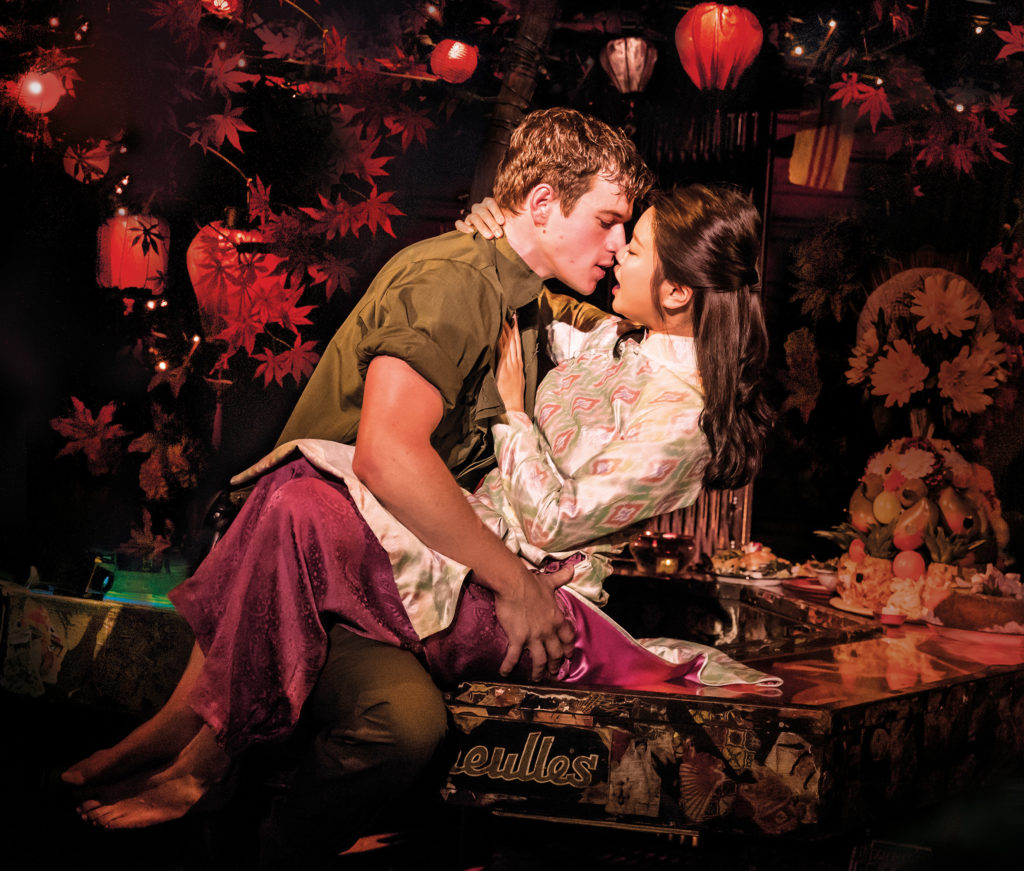 Sooha Kim plays the character of ‘Kim’ fantastically, she was delivered from a life in the rice fields with her family to the jaws of war and the devastation being rescued by the engineer; destined to live out her life in a brothel sold to the highest bidder. Kim showed the true spirit of hope, hardship and how love can conquer all – all played out by Sooha’s incredible vocals.

Ashley Gilmour plays ‘Chris’ an American GI posted to Vietnam, and how the human spirit can conquer all; feeling sorry for Kim he tries to help her to escape from her life of misery and ultimately falls in love. 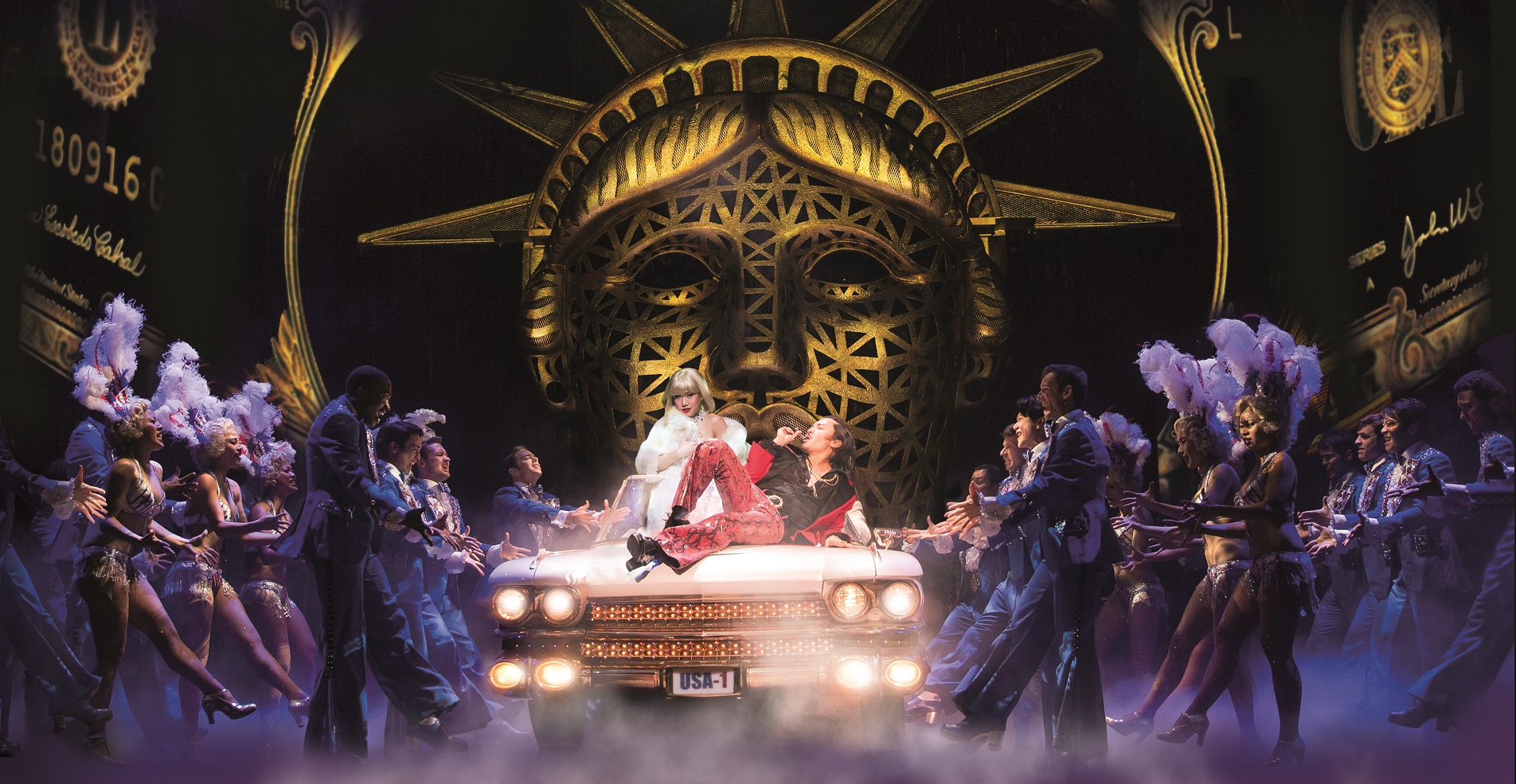 Ryan O’Gorman plays ‘John’ the sergeant and friend of Chris who accompanies his friend to the brothel. John supports Chris as best he can through the trials of war. He tries to advise him that this union can only end in disaster.

Red Concepcion plays the role as the ‘Engineer’, despite his character’s sinistar traits you can’t help but fall in love with his charm and humor. As you followed his journey to US freedom his character transforms from a twisted notorious self centered villain to a heartwarming, caring ‘Uncle’ to Tam (Gerline Rosales) the lovechild. 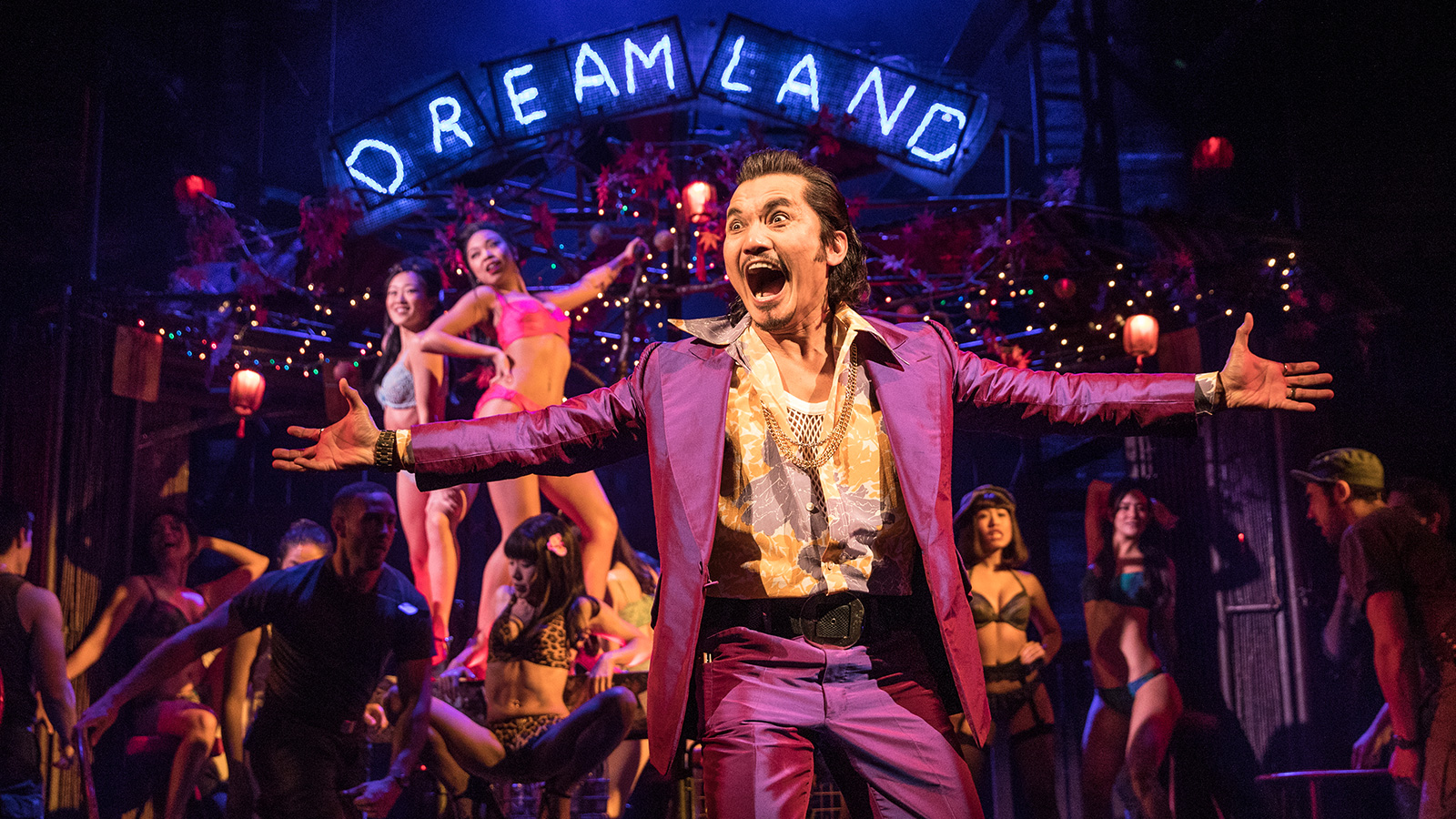 Produced by Cameron Mackintosh, the brief re-telling of Madame Butterfly takes audiences back to the Vietnam War and he’s “thrilled that audiences around the UK will get to see this tremendous new production that audiences and critics in London have embraced since it opened in 2014 which I am now taking to Broadway with its original West End stars opening next March at the Broadway Theatre.”

Miss Saigon has a fantastic score created by Claude-Michel Schönberg with lyrics from Richard Maltby Jr. and Alain Boublil – The musical creators behind the highly successful and powerful Les Miserables.

The talented crew behind the scenes as well as on stage actors created the perfect production and atmosphere to such a heartbreaking story in an epic and breathtaking show. 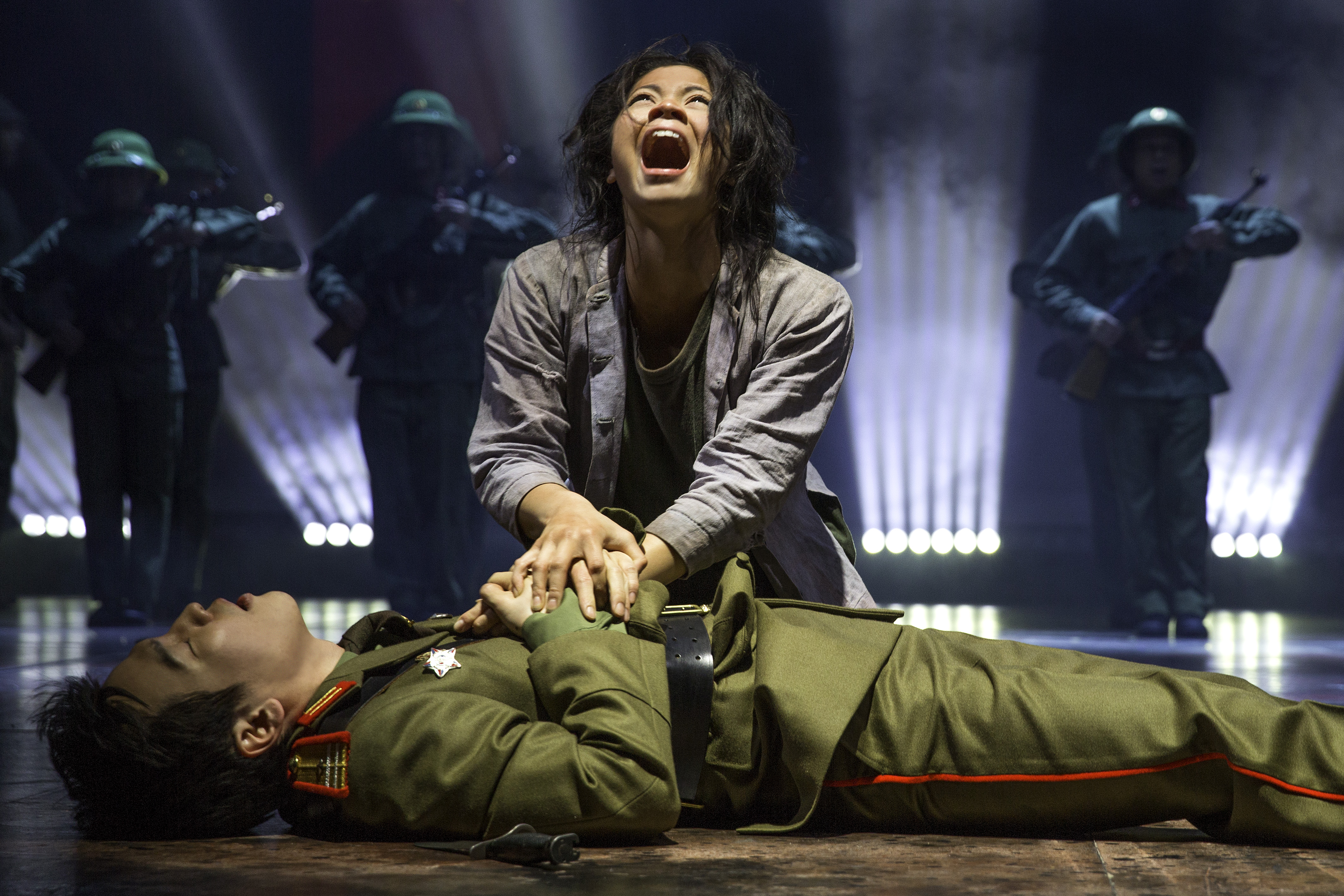 Miss Saigon first hit the stage in 1989 and has become one of the most successful musicals in history, so it’s definitely worth getting yourself to Birmingham Hippodrome for a watch.

Miss Saigon has been performed in 28 countries, over 300 cities in 15 different languages, has won over 40 awards including 2 Olivier Awards, 3 Tony Awards, and 4 Drama Desk Awards and been seen by over 35 million people worldwide.

Miss Saigon is definitely a must-see show, and it runs till the 23rd September at the Birmingham Hippodrome, although tickets are scarce, there are some still available!