Today, it was announced that entertainment legend Bruce Forsyth has died at age 89. 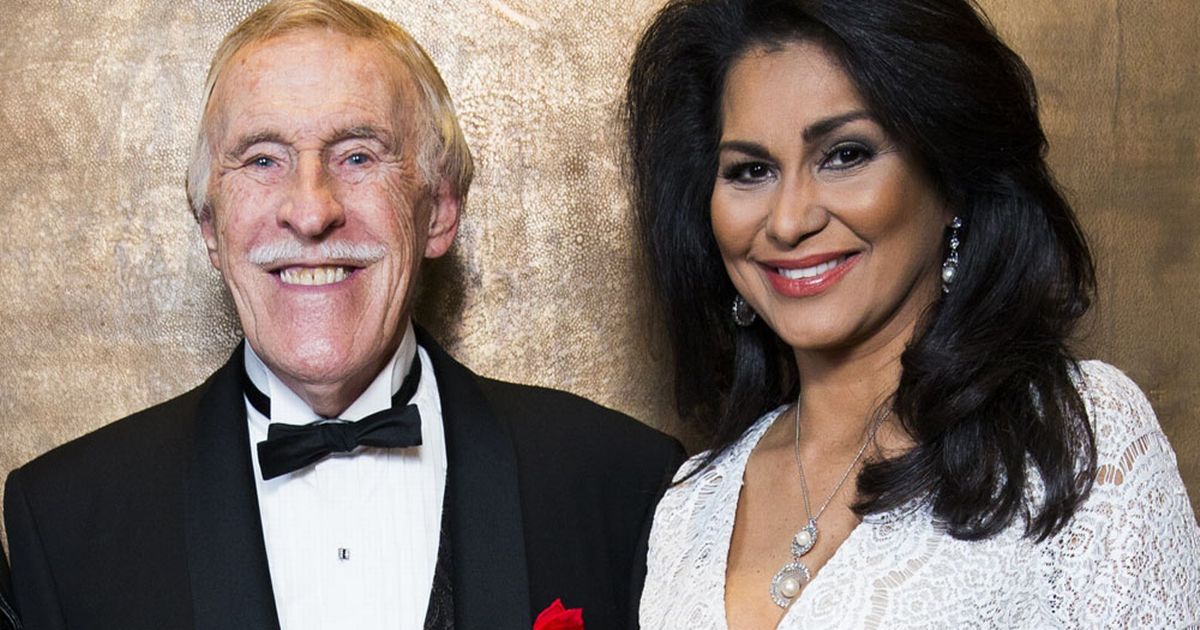 Sir Bruce Forsyth has been entertaining the nation for over 75 years, including presenting Strictly Come Dancing alongside Tess Daly from 2004 to 2014.

He began his entertainment career when he was just 14 and has since become Britain’s best paid TV star, and is best known for presenting The Generation Game, Play Your Cards Right and The Price Is Right.

His manager, Ian Wilson, released a statement: “It is with great sadness that the Forsyth family announce that Sir Bruce passed away this afternoon, peacefully at his home surrounded by his wife Wilnelia and all his children.”

“A couple of weeks ago, a friend visited him and asked him what he had been doing these last 18 months.

“With a twinkle in his eye, he responded ‘I’ve been very, very busy… being ill!'”

The Forsyth family have been sure to send a thank you to “the many people who have sent cards and letters to Bruce wishing him well over his long illness and know that they will share in part, the great, great loss they feel”.

Understandably, his family have refused to make any further comment and have asked for respect “at this most difficult time”.

BBC Director, Sir Tony Hall has also released a statement in honour of the TV legend:

“He was one of the greatest entertainers our country has ever known”.

“He has delighted millions of people and defined Saturday night television for decades, with shows like the Generation Game and, most recently, Strictly,”

“His warmth and his wit were legendary. I’ve never seen anyone quite like him when it comes to performing in front of a crowd.”

“He had a remarkable chemistry with his audience – that’s what made him such an amazing professional and why he was so loved. He has been part of all of our lives, and we’ll miss him dearly.”

Sir Bruce Forsyth has been of ill health for quite a while now, evidenced by him missing Ronnie Corbett’s and Terry Wogan’s funerals last year because he was too frail.

In 2015, Forsyth experienced two key hole surgeries after falling in his home in Surrey.

Our thoughts and prayers are with the Forsyth family at this hard time.