Big Brother faces the axe from Channel 5, as the show’s future beyond 2018 becomes uncertain. 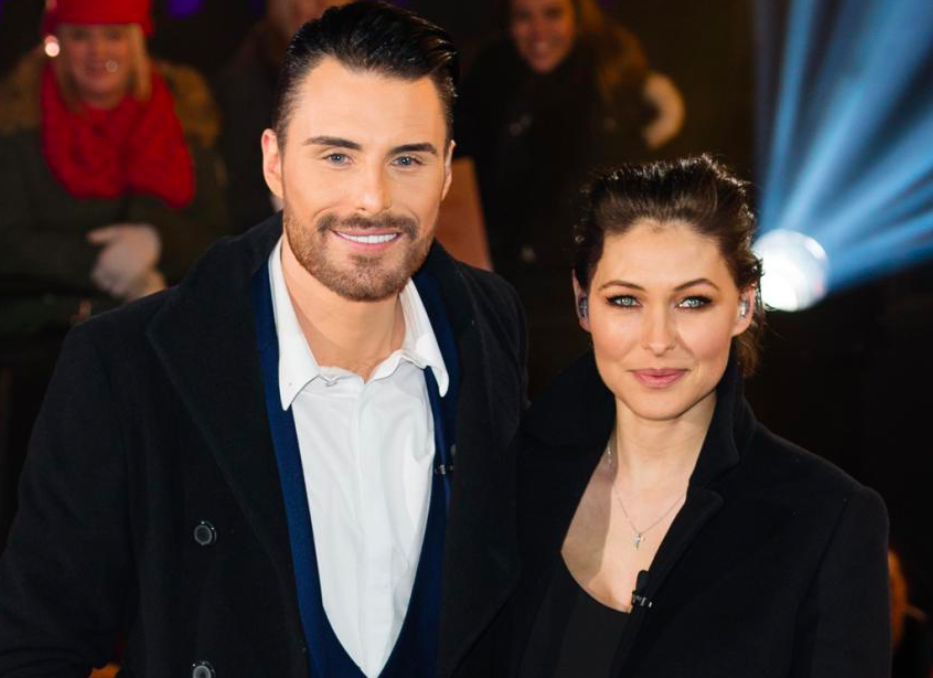 Both Big Brother and Celebrity Big Brother are nearing the end of their three year contract with Channel 5, opening the future of both shows up to serious threat.

The current contract is understood to end after next year’s summer series of Celebrity Big Brother and the reoccurring low ratings are making the renewal of the contract even more unlikely.

The latest series of Big Brother became the least watched series of the show ever since it started, with average ratings of less than a million viewers.

Additionally, the current series of Celebrity Big Brother- which concludes tonight- is likely to become the least watched series of CBB to date as it has been the shortest run in 4 years, lasting just 25 days.

Speaking at the Edinburgh TV Festival, Channel 5’s boss Ben Frow made comments which hinted he was keen to get rid of the show, saying that it had “declined declined declined”.

On Twitter, he wrote: “I’d be much happier with a channel without #BBUK on it. I want our own programmes. Contract in place before I joined.”

However, there is some support for the long running reality series as the current host of the show, Emma Willis, shared her hopes that the show would still be on television for its 20th birthday.

I hope it’s got legs. I’ve been obsessed with it since it began in 2000, but everything has a shelf life,” Emma told The Sun newspaper.

“Hopefully it will go for a little while longer. It would be nice for it to at least make 20 years.”

Celebrity Big Brother concludes with the grand final tonight on Channel 5 at 9pm.