Cheryl will never ever return to The X Factor after cutting ties with the ITV show!

Cheryl has reportedly confirmed that she will never return to The X Factor after cutting ties with the successful ITV show. 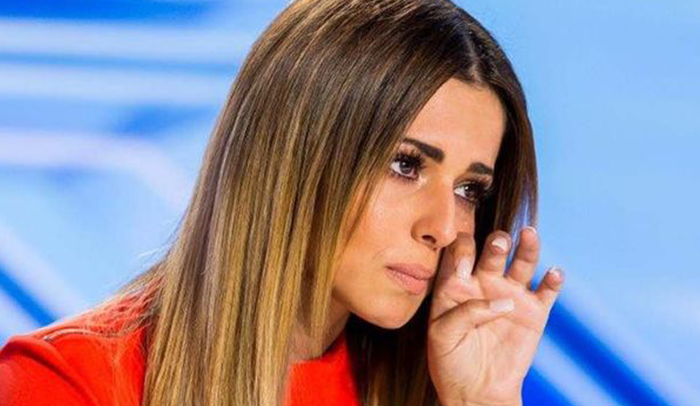 Cheryl will never return to The X Factor Panel as a judge or guest judge after her last appearance back in 2015.

It’s been reported by The Sun that Cheryl has shut down the company that handles her salary for the ITV show, ‘CherCo Productions Ltd’.

This basically confirms she plans to never return.

Cheryl filed documents that cost a hefty £19k which means CherCo Productions Ltd has been liquidated, the company was worth a huge £1.9million.

An insider told the paper: Cheryl isn’t going back onto the panel, even as a guest judge,

“She’s moving forward and currently has no plans to return.”

They added: “She had a great few years working on The X Factor – she won it twice – but currently, she’s looking ahead and the focus next year will be all about her music.”

Despite reports that Cheryl was offered ‘big money’ by Simon Cowell to return to this year’s series, it now appears any offer Simon makes won’t make her change her mind.

A source told The Daily Star at the time of the ‘big money’ reports: “Simon wants to pull out all the stops for this year’s show and bagging Cheryl’s long-awaited return to telly would be one of his top wishes.”

The X Factor returns this weekend on ITV.