X Factor 2017 launches with some fantastic talent, and an overload of Ed Sheeran covers!

The X Factor is finally back on our telly this evening and it’s kicked off with some fantastic talent, and even an original song. 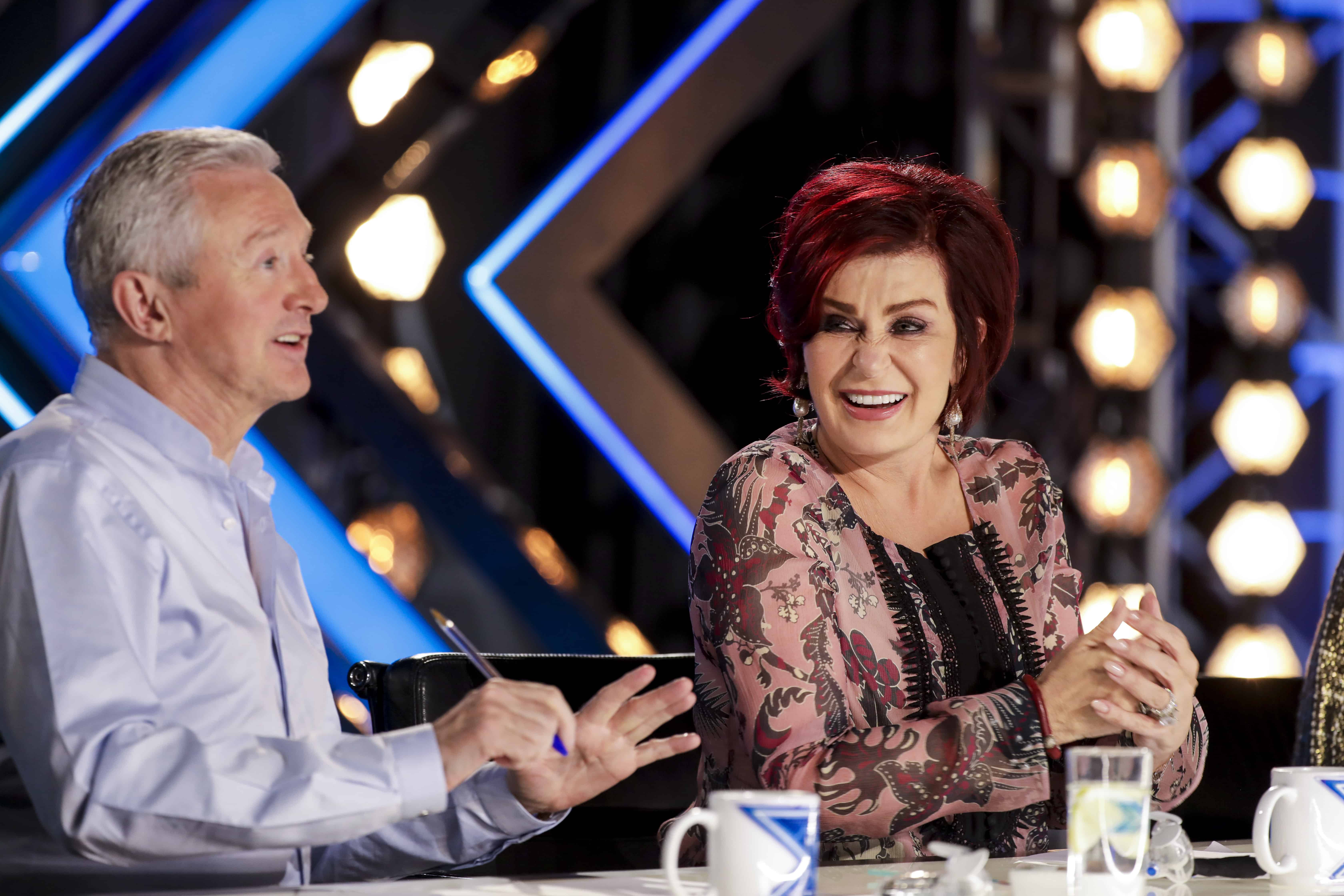 Dermot O’Leary returns with the long-running talent contest, which is now entering its 14th year.

It was widely reported before the start of the new series that Simon Cowell was encouraging contestants to perform original songs, and not covers. So that’s exactly what we got in the first group shown on the 14th series.

At the start of the show RAK-SU, a boyband made up of Ashley, Miles, Jamal and Mustafa (25) from Watford. The best of friends first sang Justin Timberlake’s ‘Señorita’, but Simon was left unimpressed saying: “Sorry guys, that’s not working for me.

“Can I hear a different song? What else have you got?”

The group, shocked, responded with: “Erm, I’m Feeling You? Which is something we’ve written ourselves.”

RAK-SU absolutely wowed in their second attempt at the audition with their original song ‘I’m Feeling You’ and left with four yeses – Simon Cowell said: “Look I don’t think you would have got through the audition based on the first song,

Only recently people have started to do their original songs on this show, and that’s wonderful.”

RAK-SU’s audition was followed by Sam Black, 27 year-old plasterer and daddy from Liverpool. He turned back time for the judges as he performed a classic, Dion’s ‘Runaround Sue’. Although heads were turning in the waiting room because of Sam’s good looks, in the audition room the judges were dancing along, including Simon Cowell with his right index finger.

After Sam’s audition, Simon said: “You sang that song well, I have to say, even though it’s old fashioned.

As ever there are great contestants, and then some bad ones – In this summary we’re going to leave out the ear-bleeding contestants and focus on the potential talent.

During Part 2 of the show, 27 year-old mum from Liverpool, Kayleigh Taylor, amazed the judges with her cover of Evanescence ‘My Immortal’, her audition ended with a round of applause from the judges.

Although Sharron had something to say to Kayleigh as she shamed her weight before singing: “Can I tell you something missy, stop all the crap about the weight. It doesn’t matter,

“It’s who you are, if you want it to be, and if you’re comfortable, then show it. Promise?”

Closing Part 3 was another 27 year-old singer from Liverpool, Anthony Russell. Anthony is a train track worker, who recently lost his job, was after his new break in life. He sung Julia Michaels’ Issues in a bid for the yeses from the judges.

It’s safe to say the judges were blown away… Sharron said: “I really, really loved it. I felt every word you were saying, you told the story of the song so well, I really love you, even with the blackeye.”

He left the audition room with four yeses.

Now came the Ed Sheeran takeover, and Ed was so popular during the song choices for the contestants he had Part 4 solely dedicated to him.

Elisangela Mahogany from Brazil kicked it off with a cover of ‘Shape Of You’ and left with 3 yeses, surprisingly.

Next came a huge montage of Ed covers, and finally ended with Jack (22) and Joel (22), a singing duo (but not a couple) from London. The pair met while studying at Oxford University. They sung a Ed Sheeran Medley for the judges and they loved it. The two friends left with four yeses.

Holly Tandy is one of this year’s youngest contestants on the show, since Simon lowered the age limit to 14. She took on Alicia Keys’ ‘If I Ain’t Got You’ and left her grandad in tears.

Grace Davies from Blackburn who currently spends her day packing CDs as a warehouse assistant sang an original song called ‘Roots’. A fitting ending to a great launch show.

Simon said: “I loved it, and I like you Grace. This was a beautiful, beautiful song,”

Both Holly and Grace left the auditions with four yeses.

The X Factor returns tomorrow night (Sunday, 3rd September) for another round of auditions.