Dancing on Ice has been confirmed by ITV and will return next year!

Dancing on Ice has been confirmed by ITV for a 2018 return, Phillip Schofield and Holly Willoughby will host. 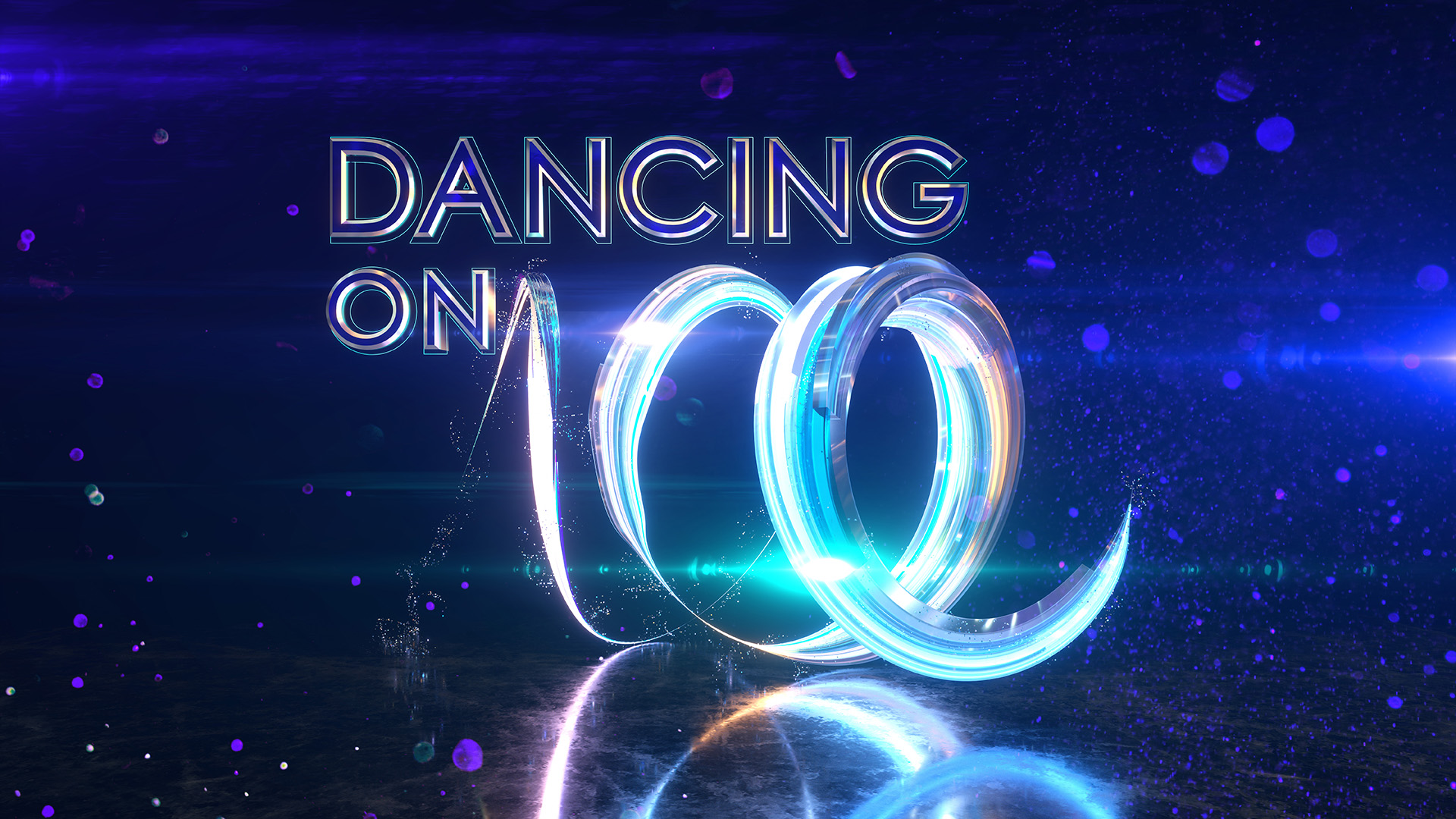 Dancing on Ice will skate back onto screens as it makes a triumphant return to ITV in 2018.

Legendary skating duo Jayne Torvill and Christopher Dean will be reunited with original hosts Phillip Schofield and Holly Willoughby on the show that sees celebrity skaters take to the ice in a bid to dance and dazzle their way to glory.

With a brand new cast of celebrities plucked from the world of TV, music and showbiz, a refreshed line up of skating professionals, a spectacular new set, and more ambitious routines than ever before, the show’s revival will prove unmissable event television.

Torvill and Dean will both sit on a revamped ice panel alongside two additional judges, to be announced in due course.

Having originally run on ITV between 2006 and 2014, the series pairs famous faces alongside professional skaters, who each week perform in a bid to impress both the panel and the viewers at home.

Jayne Torvill and Christopher Dean said: “We are thrilled that Dancing On Ice is returning to ITV next year and delighted to announce our new roles on the judging panel.  The show struck such a huge chord with the viewers ever since it launched in 2006, with many of them taking up skating as a result.  We can’t wait to be back on screen in 2018, with a bigger and better series for a brand new audience.”

Phillip Schofield said: “I’m often told how much people have missed Dancing on Ice, and with the show so fondly remembered, it’s exciting for us all to now have the chance to breath new life into the show, and of course spending an extra day of the week with Holly is the icing on the cake!”

Holly Willoughby said:  “I’m so excited to be returning to a show that I love so much! Working with Jayne and Chris is always such an honour and it’s even more special as it’s the show that Phil and I first worked on together … it’s full of wonderful memories and I can’t wait to make some new ones… “