Sinitta left ‘furious’ after being dropped from X Factor days before filming!

Sinitta has been left ‘furious’ after being dropped from X Factor’s judges houses days before filming is taking place. 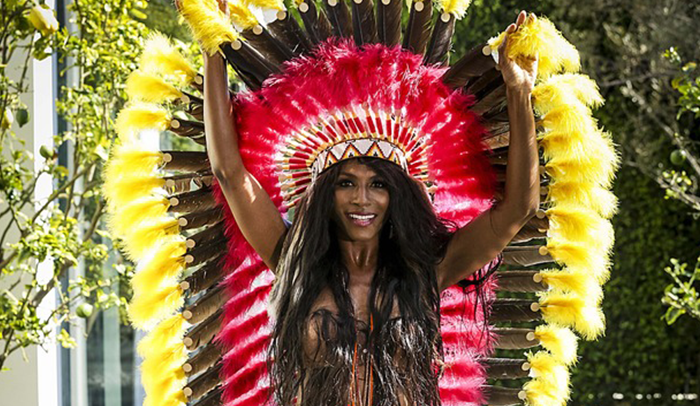 Sinitta shared the news earlier today on Twitter saying it was ‘cold’ that she was axed from the show.

The tweet read: “Today I was informed I will Not be doing @TheXFactor again this year (after being invited back 2 years in a row and so close to filming).”

Attached to the post was a Bitmoji saying: “That’s cold”.

Sinitta being dropped from the X Factor Judges’ House stage has fuelled rumours that Cheryl will take her place.

Stormzy has already been ‘confirmed’ to join the judges at their houses this year.

A source told The Sun: “Stormzy is the man of the moment and will also make great telly. Simon is looking forward to seeing his onscreen chemistry with Nicole.

“Simon loves making changes to the show’s format to keep it fresh, so he’s been pitching to producers that the show should ditch the traditional Sunday night format, which is always 15 minutes recapping the previous night’s show, a guest performer, a sing off and an elimination.

The insider continued: “He wants the show to mix things up – have guest performers on Saturday’s show, kick out acts on both nights of the weekend … it’ll be must-see TV.”