Cheryl has returned to The X Factor this year to join Simon Cowell at his Judges Houses stage of the competition. 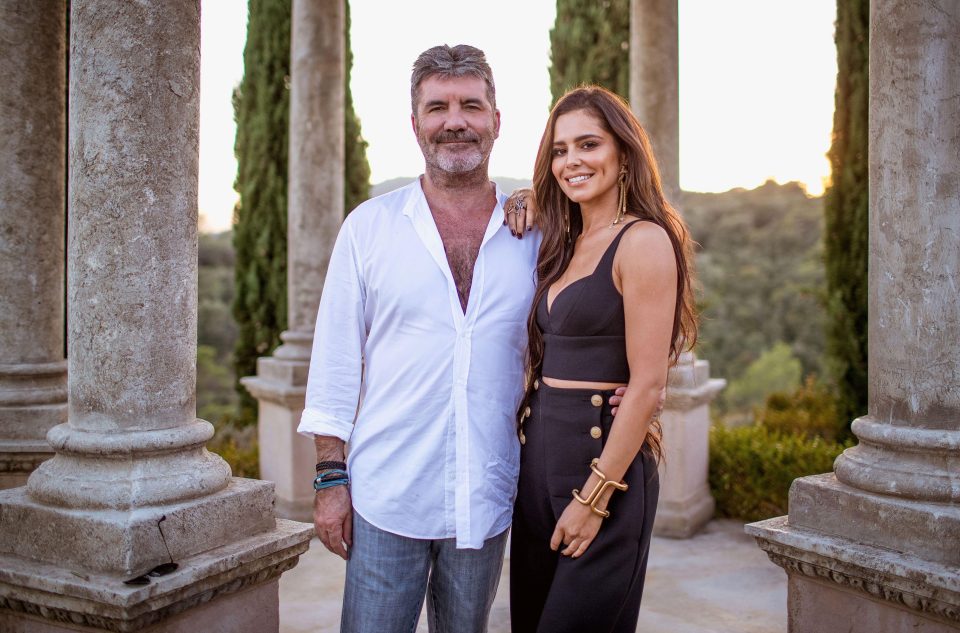 Despite not appearing on this year’s X Factor panel, Cheryl has joined Simon Cowell in Nice, France, for the Judges Houses.

Cheryl has had a two year hiatus from the show but has returned to film with Simon at his luxury £10 million property in France. The house has two helipads, chandeliers, and never ending bedrooms.

A source told The Sun: “Simon and Cheryl bonded over parenting during a private jet and helicopter flight to the house.

“She curtsied for him she first got onto the plane – it was her way of breaking the ice.

They added: “Despite the break they’ve had from each other, they’re still clearly very close.”

Cheryl has replaced Sinitta as Simon’s sidehelper for Judges Houses’ and she’s not happy about it.

Sinitta told the paper: “I will always love Simon. He is like a father figure meets brother figure and ex-lover figure to me, and of course my mentor for over three decades. ‘But right now he can kiss my black ass.’”

The X Factor returns this weekend on ITV.