ITV have confirmed that Olly Murs will be joining The Voice UK as a new judge, replacing Gavin Rossdale. 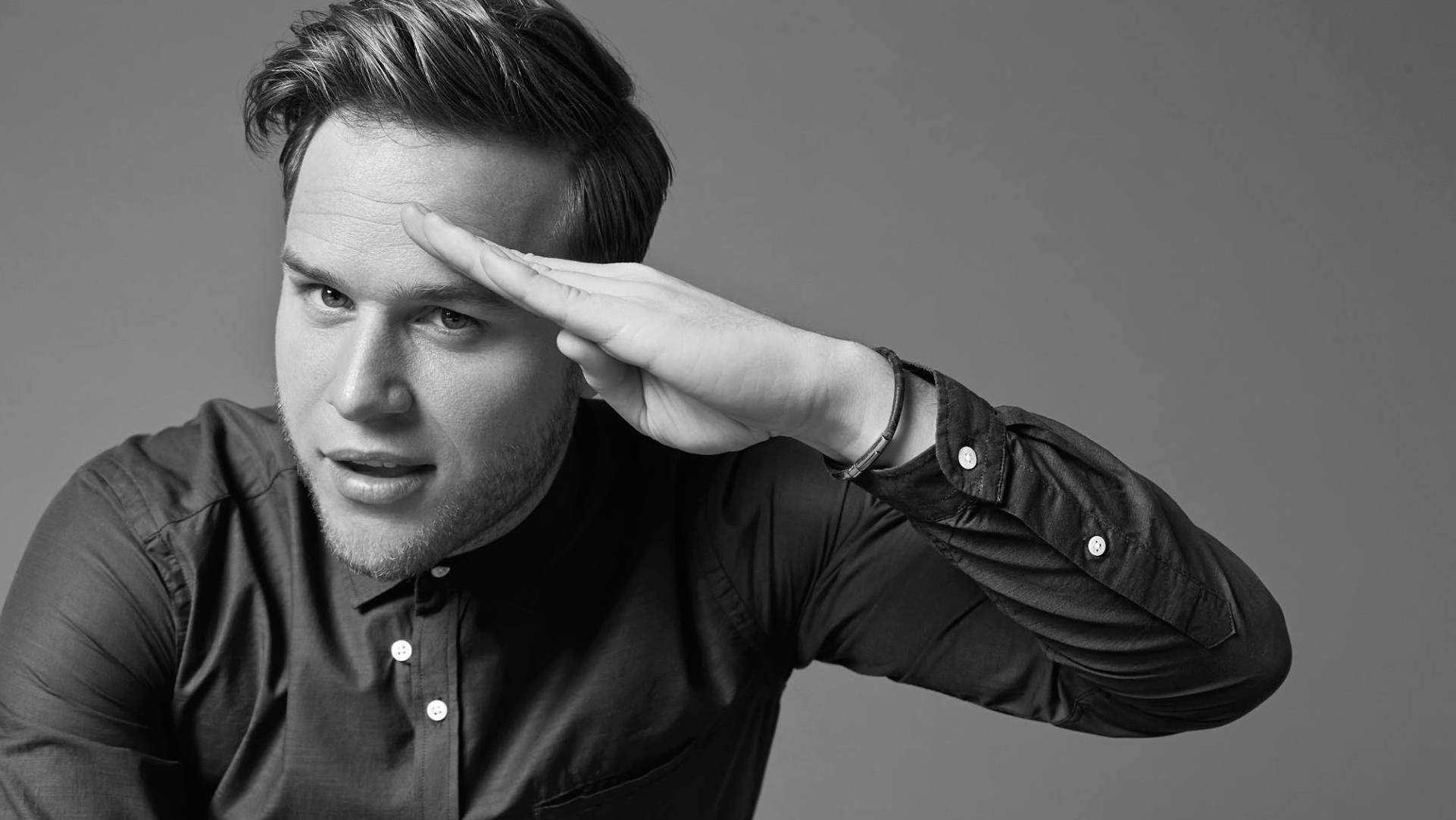 Olly Murs joins will.i.am, Sir Tom Jones and Jennifer Hudson to complete the superstar panel of coaches on the new series of ITV’s The Voice UK.

Olly has four UK No.1 albums and four No.1 singles under his belt will climb into his red chair for the first time this weekend when the Blind auditions kick off in Salford.

Olly Murs took part in The X Factor, coming second in 2009, and has since gone on to sell more than 17 million records worldwide.

Olly said: “I’m absolutely buzzing about being a coach on The Voice UK and can’t wait to sit in the big red chair alongside will, Jennifer and Tom.

“I’m excited to mentor new artists and without doubt, I’m in it to WIN!”

Singer, songwriter, producer and entrepreneur will.i.am returns for his seventh series – the only coach to appear on The Voice UK since the very beginning.

Simon Cowell is said to be unhappy with Olly since the news broke, a source told The Sun: “Simon isn’t happy Olly’s swapped allegiances, especially as he left the X Factor to concentrate on his music.”

The new series of The Voice UK will air on ITV early next year.