Simon Cowell ‘rushed to hospital, carried out in a stretcher’!

Simon Cowell has been rushed to Hospital in a neck brace, according to a report. 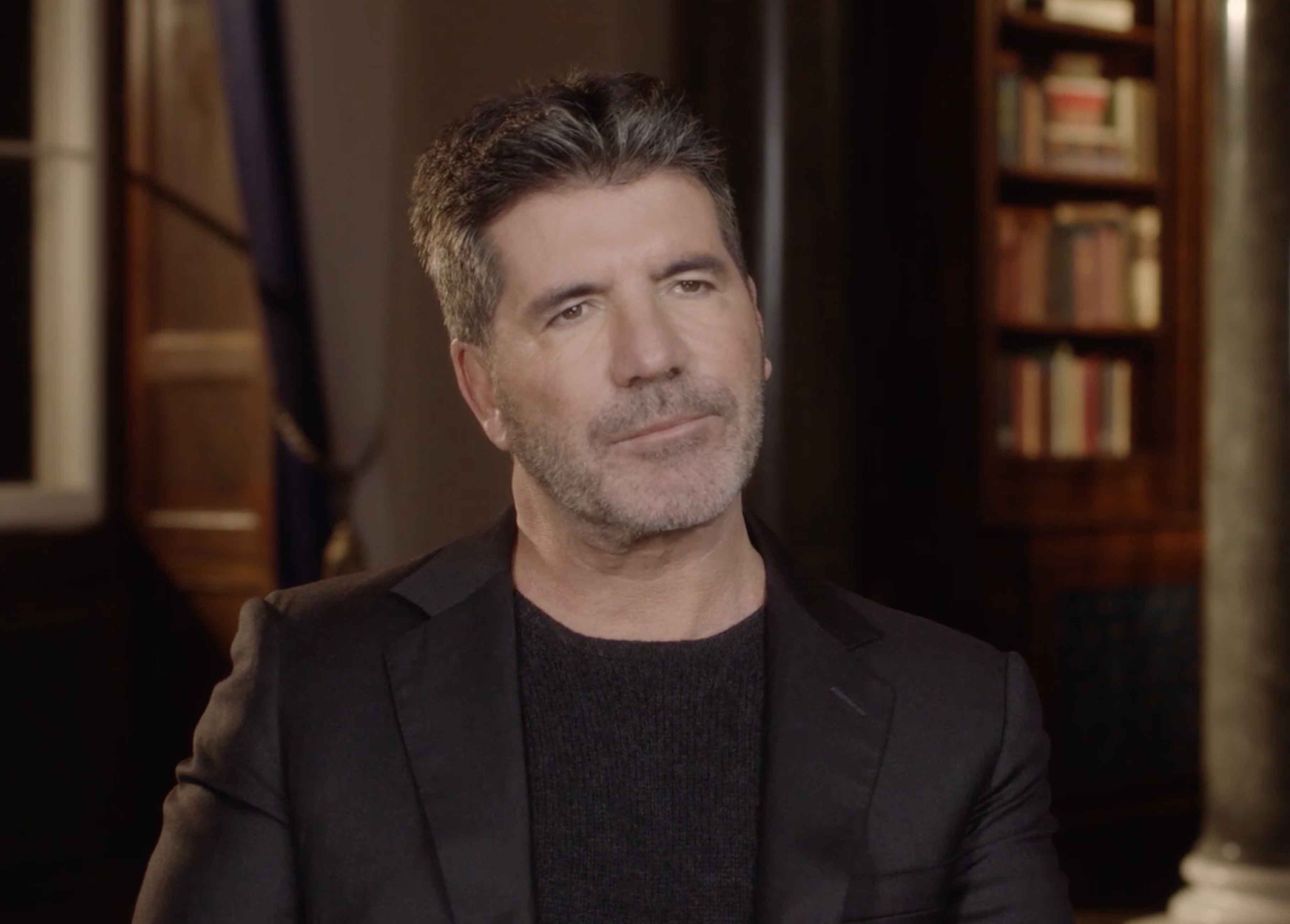 X Factor boss, Simon Cowell has reportedly been in a accident at his London home this morning, between the times of 7:30am and 8:30am, The Sun reports.

An ambulance was called to Simon’s house in London this morning and he was seen ‘a stretcher in a neck brace’.

A source told the paper: “It’s been a scary morning. It was very early and Simon was going down his stairs to get some hot milk because he couldn’t sleep.

“He fainted and is thought to have fallen down the stairs.

“An ambulance was called and he was stretchered out of the house in a neck brace surrounded by worried aides.”

It’s been said Simon, 58, fainted and fell down the stairs after fetching a cup of hot milk.

This is a developing story, more when we have it.

This breaking news story is being updated and more details will be published shortly. Please refresh the page for the newest version.

We’re also on Facebook/twitcelebgossip – best entertainment news throughout the day from TwitCelebGossip.