The Saturdays Una Healy: “There are no plans to split”!

Singer Una has denied rumours as being untrue and that the band will not split, in an interview with Daily Star!

Sources have said girl band The Saturdays, who are known for catchy hits like All Fired Up, will call it a day for mums Una, Rochelle and Frankie to concentrate on their children. 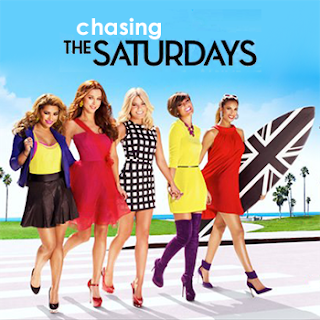 Healy has denied rumours to Daily Starsaying “There are no plans to split. We will promote our new album and tour early next year” and goes on to say there are plans for an album in 2014 when she mentions “then go straight back in to the studio to record the next record”.

With their new single Disco Love out now and the album Living For The Weekend released on October 14th they have told reports “We will be around for as long as the fans want us to be” – We are so glad there are no splitting plans!