Simon Cowell returns to The X Factor after hospitalised fall at home!

Simon Cowell has returned to The X Factor ‘bruised’ this weekend after a horror fall at home. 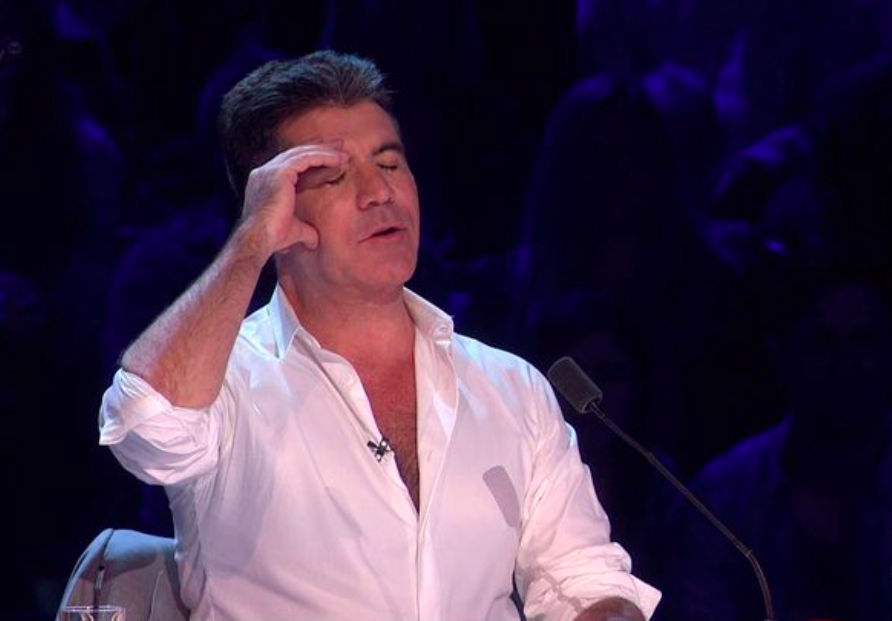 Simon Cowell returned to The X Factor Studios this afternoon for the first time since his terrifying fall at home.

Simon was pictured last week leaving his London home in a stretcher after blacking out at the top of the stairs and falling down. He was then rushed to hospital.

The X Factor boss was pictured at the studios today helping with rehearsals for his contestants, The Sun reports, although there was a visible bruise on his neck.

A source told the paper: “He’s feeling much better now.

“He didn’t want to race back and hinder his recovery – especially given doctor’s orders.

They continued: “He’s already started working with his acts and has met up with them all to prepare for the weekend’s performances.”

The X Factor continues this weekend on ITV.