The result of this weekend’s Strictly Come Dancing 2017 has been leaked online hours before Sunday’s show. 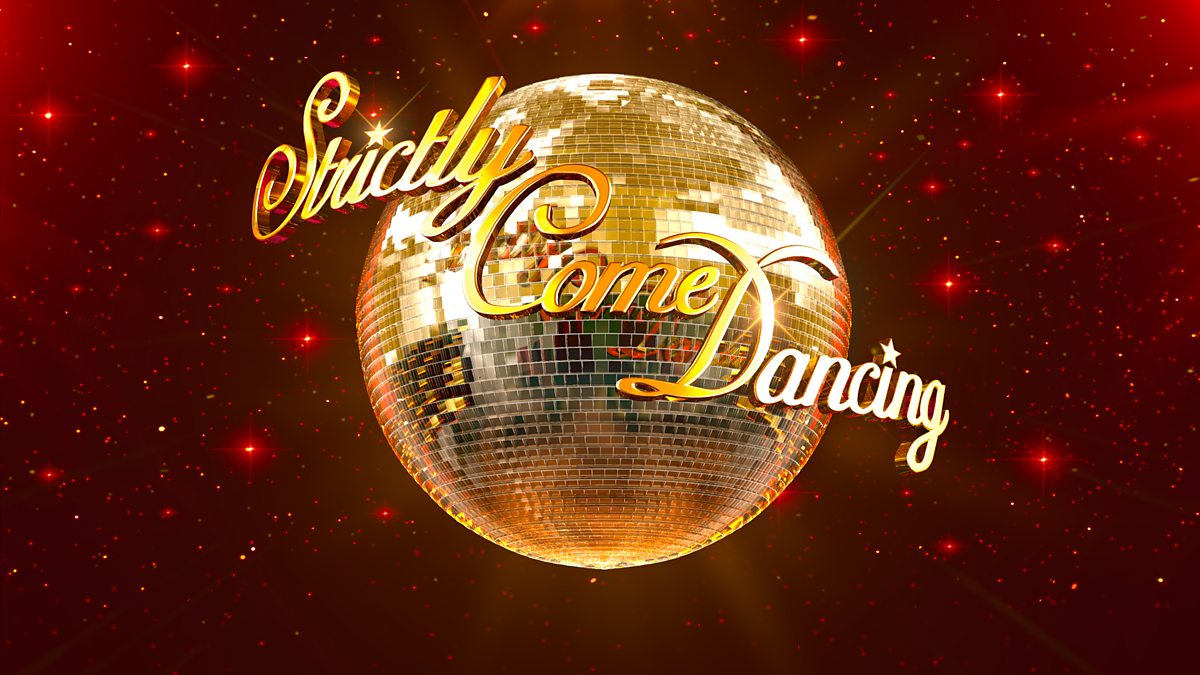 The latest celebrity to be kicked off Strictly Come Dancing has leaked online, hours before Sunday’s show airs on BBC One.

BBC bosses are fuming over the leak as viewers at home aren’t supposed to know the result until the end of Sunday’s show, although the leak began circulating before 11pm on Saturday, the Daily Star reports.

The celebrity who has been kicked off the show was ‘hotly tipped to do well in the competition’.

The leak has happened because Saturday and Sunday’s show are both filmed at the same time, on Saturday.

The two couples with the lowest combined scores from the audience and the judges competed in a dance-off this evening, they were Aston Merrygold and Mollie King.