Dangerous spider species are set to invade the I’m A Celebrity camp weeks before celebrities are due to move in. 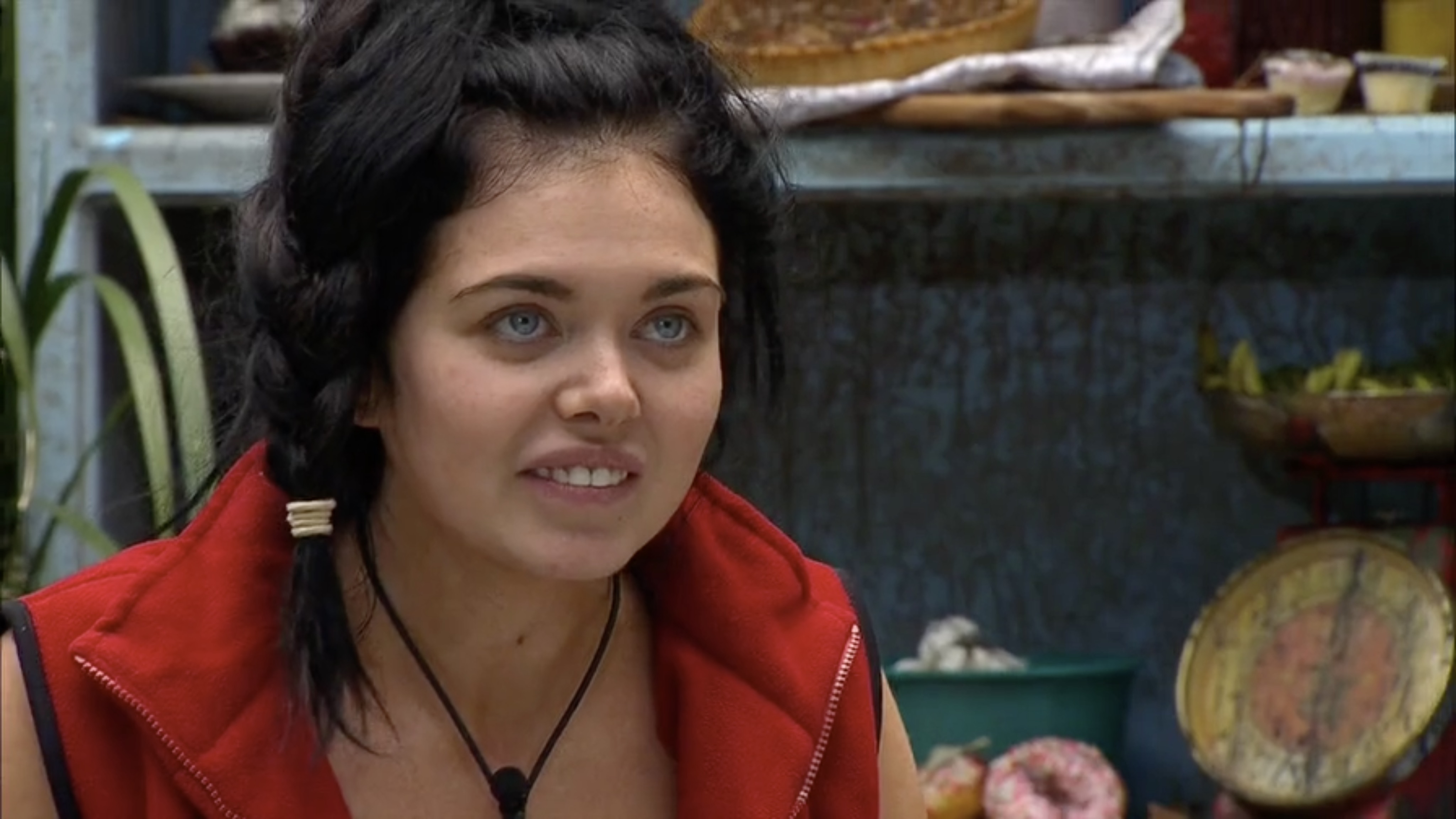 I’m A Celebrity returns next week, and 12 lucky celebrities will move into the Australian jungle, although a ‘plague of killer spiders’ is set to invade camp putting the launch show and celebrities at risk.

Due to unexpected weather conditions in Springbrook National Park (Australia) where I’m A Celebrity is filmed, spiders are leaving their homes to look for better hideaways.

The Daily Star is reporting that huntsman and deadly redbacks spiders are on the move in the jungle due to the confusing weather and that could put lives at risk.

Arachnologist Dr Robert Raven said: “In the past we’ve had early rain and nothing. Just really dry summers. But this summer, the rain is allowing the whole system to crank up again.

“People should check everywhere. If you pick up your towel, the next thing you know you could have a Huntsman on your face.”

“A lot of the spiders are pretty harmless, but redbacks are of particular concern.”

It’s not just spiders the I’m A Celebrity producers have to worry about, an extreme weather warning has been issued for the jungle with cyclones threatening to hit 170 miles per hour.

An AccuWeather spokesperson said: “An early start to the cyclone season is expected.

“A named cyclone is forming before the end of December.”

ITV have confirmed I’m A Celebrity 2017 will launch Sunday 19th November at 9pm.