BBC’s Blue Planet II has become the most-watched programme of 2017 with an incredible 14 million viewers. 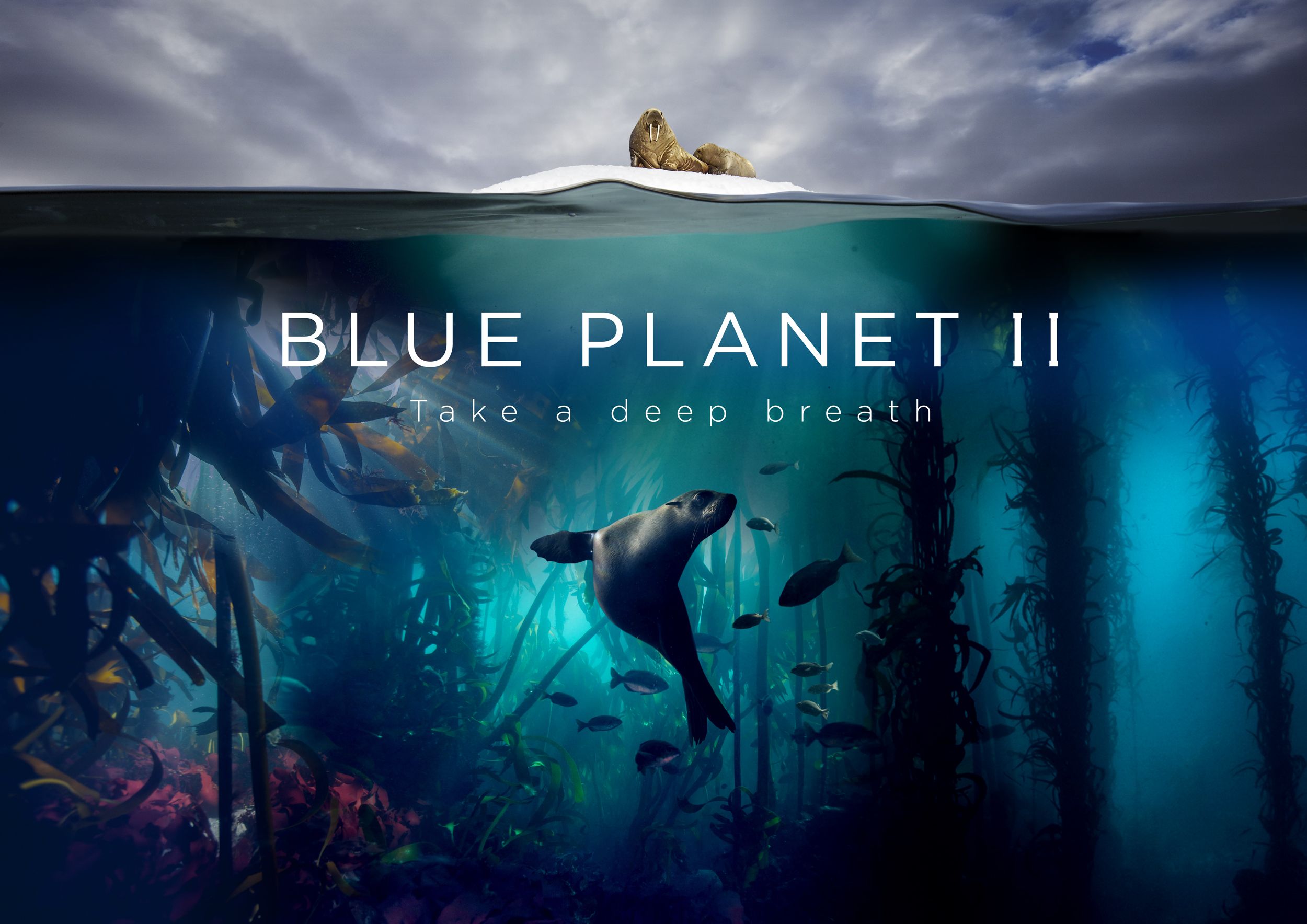 Blue Planet II is narrated by Sir David Attenborough and episode 1 of the incredible series was watched by a total of 14.01 million people.

This means the BBC are having a great year with 3 of their shows in the 10 most-watched programmes of 2017 so far.