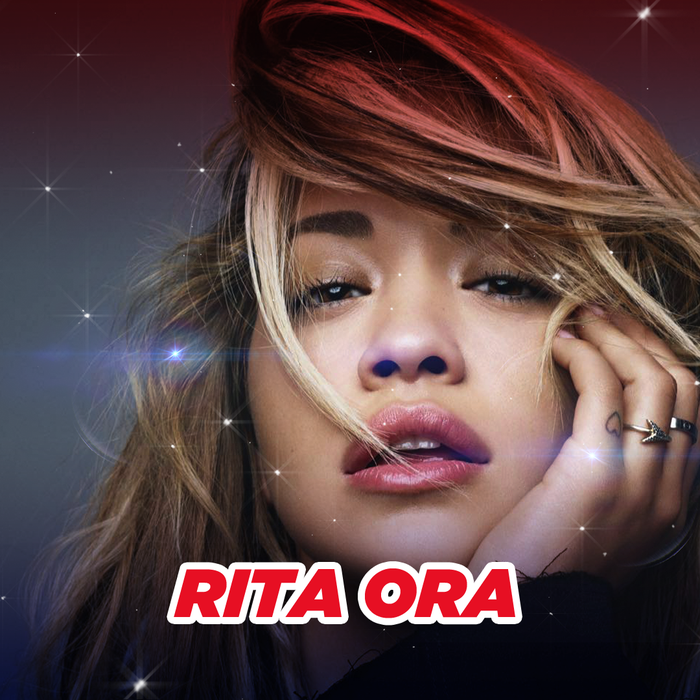 The first act to be revealed on this morning’s show was Rita Ora. One of the UK’s biggest solo stars, she releases her second album next month in what is one of the most hotly anticipated musical comebacks of the year.

Niall Horan will also perform at the ball. After selling more than 70 million records, achieving 100 number ones and performing to more than 10 million fans worldwide as part of One Direction, Niall has been storming the charts with his solo material including hits ‘Slow Hands’ and ‘This Town’.

This is Saturday’s lineup in full (minus 1 star who’ll be announced Wednesday):

Tickets for Capital FM Jingle Bell Ball 2017 will go on sale at 8am this Thursday (November 9). Capital VIPs have access to the first tickets in the pre-sale from tomorrow (November 7) at 8am and Coca-Cola fans can get early access to tickets through Coca-Cola’s Facebook and Twitter pages.