Taylor Swift has been announced to headline Sunday’s Jingle Bell Ball 2017, her only European show this year. 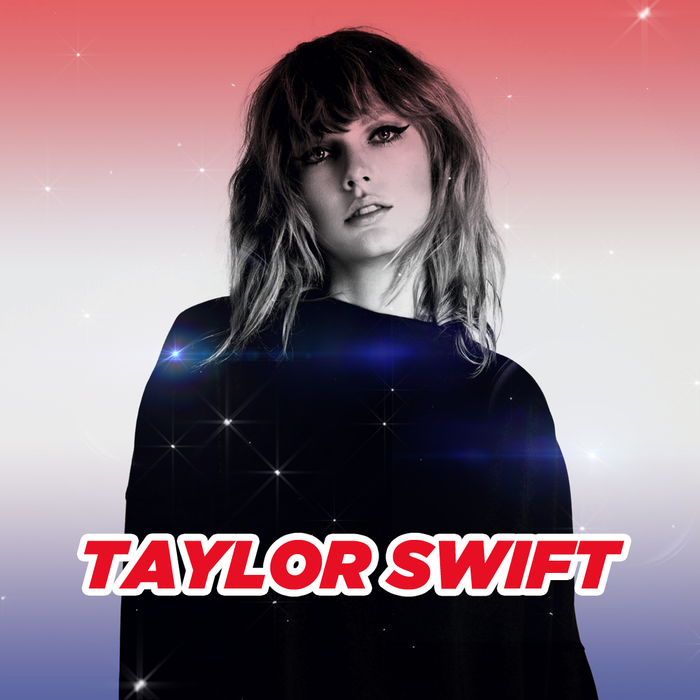 Capital FM revealed that the singer will take to the stage on night two of their Jingle Bell Ball event on December 10.

This morning (Tuesday) on Capital Breakfast, Roman Kemp revealed that some of the biggest artists in the world will perform on night two of Capital’s Jingle Bell Ball.

Roman revealed that Taylor Swift will be jetting in to London especially to play Capital’s Jingle Bell Ball in what will be her first UK performance since 2015 and her only European show of 2017.

Taylor is one of the most successful female artists of all time, the ten-time Grammy Award winner’s single ‘Look What You Made Me Do’ topped charts and broke records around the world when it was released in August.

The video for the track clocked up a staggering 43.2 million views in 24 hours – the biggest debut of any video in YouTube history. In a European exclusive just for Capital, Taylor will return to the Jingle Bell Ball to perform her biggest hits and music from her hotly anticipated album ‘Reputation’ for more than 16,000 fans at London’s iconic O2 Arena.

Liam Payne told Roman: “It feels amazing to be part of the Jingle Bell Ball this year. I’ve done it a lot of times – you could say I’m a regular! I’ve also got some great new songs so can’t wait to get out there and perform.”

Rita Ora has been confirmed to headline Saturday’s show.

This is Saturday and Sunday’s lineup in full (minus 1 star who’ll be announced Thursday):

Tickets for Capital FM Jingle Bell Ball 2017 will go on sale at 8am this Thursday (November 9). Capital VIPs have access to the first tickets in the pre-sale from tomorrow (November 7) at 8am and Coca-Cola fans can get early access to tickets through Coca-Cola’s Facebook and Twitter pages.