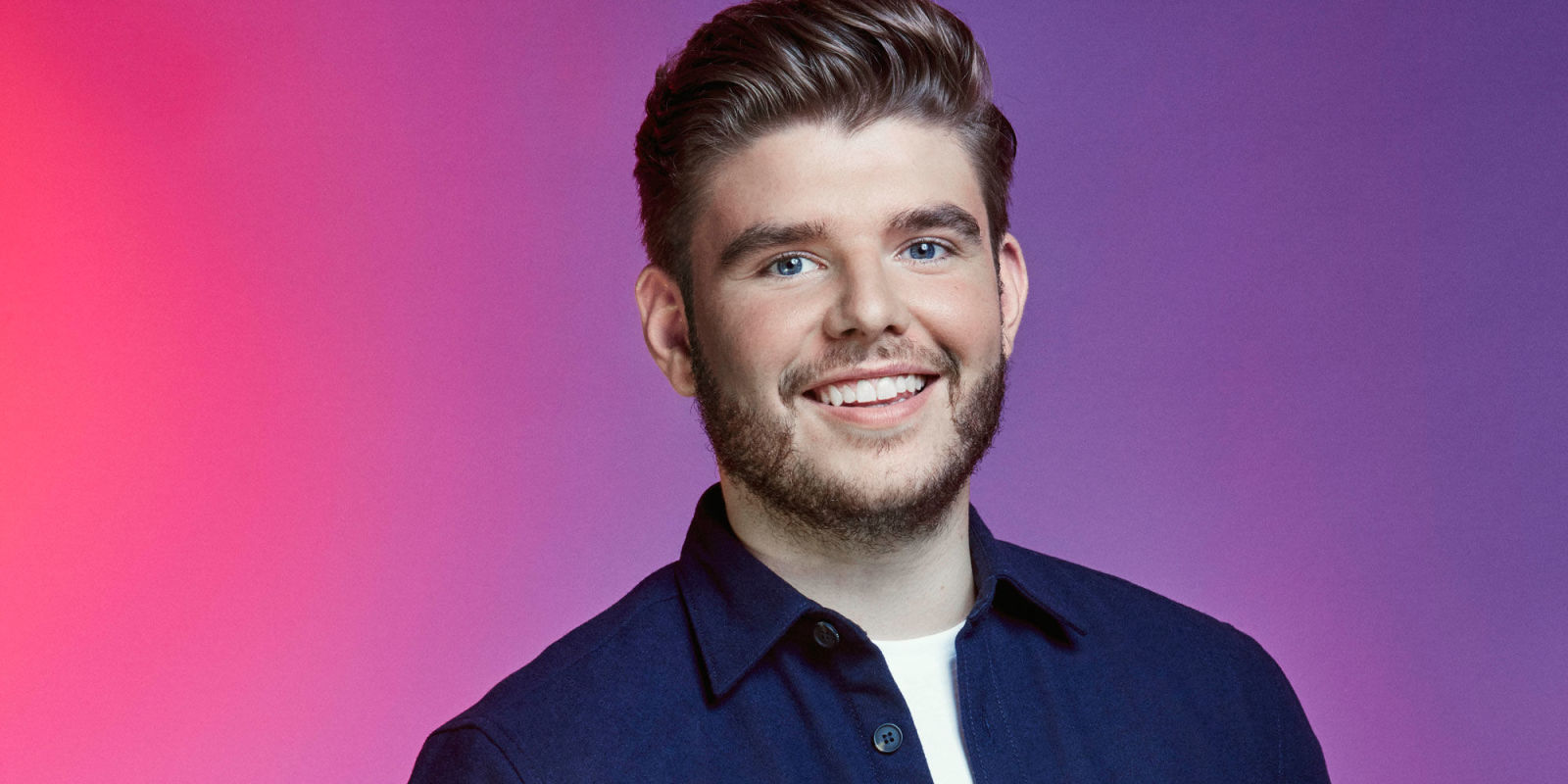 Lloyd Macey leaked a major twist for this weekend’s X Factor when he appeared on Loose Women.

Lloyd appeared on ITV’s Loose Woman today to open up about his Crohn’s disease.

During his interview Lloyd revealed how many contestants will leave the competition this weekend – and it’s not just 2 as previously thought.

Lloyd let the twist slip when he mentioned he was missing Tracy Leanne Jefford and Leon Mallett, who were booted from the show last weekend: “Tracy is such a big character and Leon was my roomie.

“There are four going this week, so it’s going to be even harder.”

At the end of last weeks live show, host Dermot O’Leary said: “So that is it. Join us next week when hearts will be pounding as it’s a double elimination on both nights.”