Capital’s Jingle Bell Ball 2017 SELLS OUT in under 45 minutes!

Capital’s Jingle Bell Ball 2017 sold out this morning in less than 45 minutes. 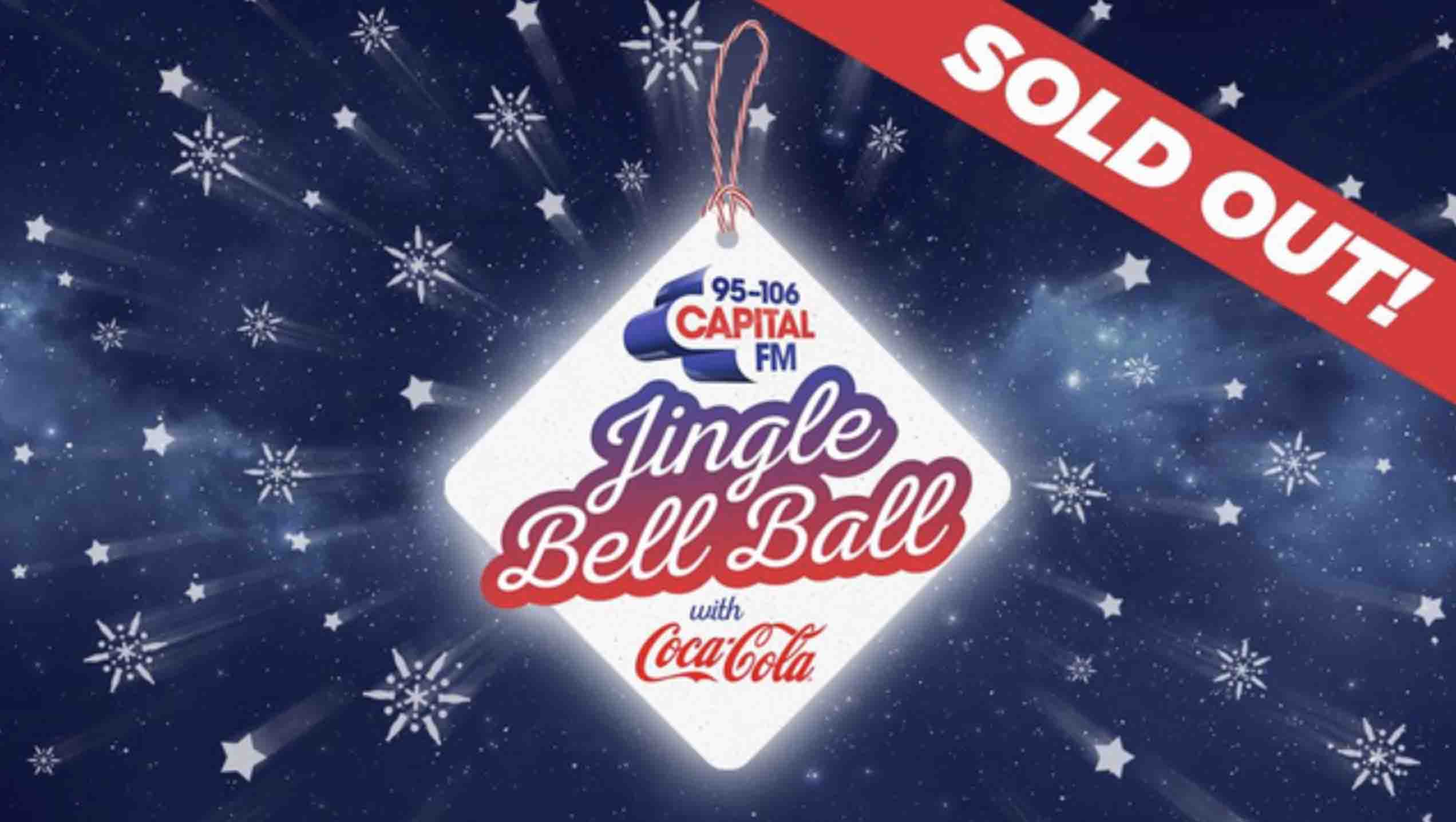 Capital’s Jingle Bell Ball 2017 is now officially sold out, tickets were all snapped up within 45minutes on Thursday morning as Capital listeners secured their place to the UK’s biggest Christmas party in record time.

Ashley Tabor, founder & executive president of Global said: “Capital’s Jingle Bell Ball with Coca-Cola sold out in under 45 minutes this morning as Capital listeners snapped up tickets in record time.

“With the world’s biggest artists jetting in to London to play for 30,000 Capital listeners over two days at London’s iconic O2 Arena, this really is the UK’s biggest Christmas party.  We can’t wait to welcome our listeners to what will be another incredible show!”

Tickets for the event have already been listed on resale sites such as StubHub (the official ticket partner for Capital), when contacted for a statement earlier today, a StubHub spokesperson told TwitCelebGossip: “StubHub believes that when a fan buys a ticket, they are free to do what they wish with the ticket – use it, donate it, give it away, or resell it. This prevents trade from moving onto the street where there are no consumer protections.”

Update November 9th, 2:51PM GMT: This article was updated with a statement from StubHub.