I’m A Celebrity 2017 camp on alert after snake scare!

The I’m A Celebrity 2017 camp is on high-alert for snakes after weird weather is attracting more of them. 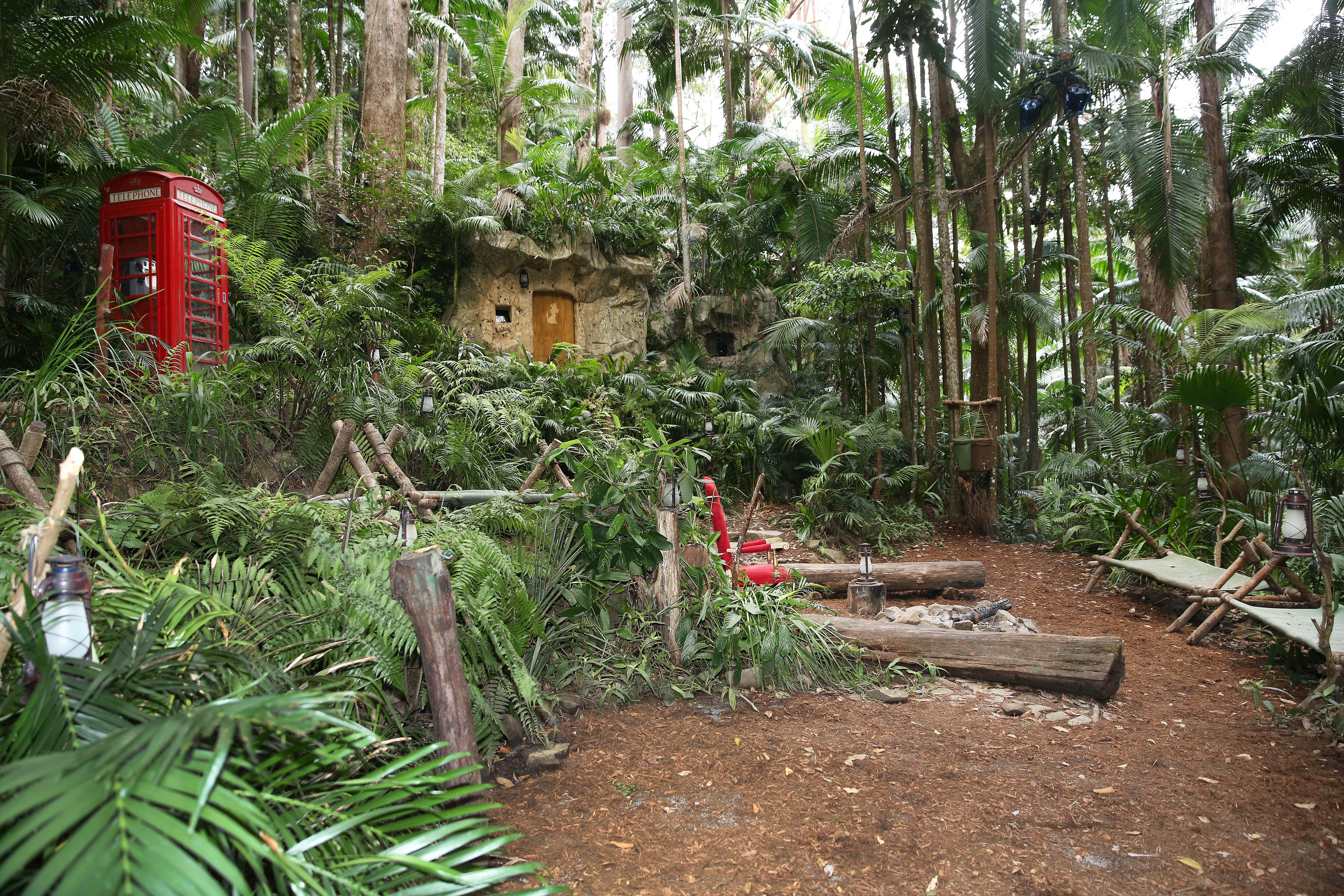 I’m A Celebrity returns to our telly screens next weekend but crew members on the Australian site are having issues with deadly animals.

Last week we reported that I’m A Celebrity bosses are battling with deadly spiders.

Due to unexpected weather conditions in Springbrook National Park (Australia) where I’m A Celebrity is filmed, spiders are leaving their homes to look for better hideaways.

Now it appears ITV bosses are on high-alert for snakes after an executive producer found a 5ft carpet python in the jungle last week.

Exec producer Richard Cowles reportedly found the snake in camp a week before the show is due to air on ITV.

Although carpet pythons will not kill humans, and are not poisonous, they have been known to kill small cats and dogs.

A source told The Mirror: “The unseasonably cold weather has brought the snakes out as they try and find somewhere warm. This will be an ongoing problem this year, which is not good news for the celebrities.

“Medic Bob and the team will have to be on the lookout for anything dangerous as a snakebite can easily prove fatal if not treated quickly.”

I’m A Celebrity 2017 will launch Sunday 19th November at 9pm. Click here to read more news on this year’s show.